Cinema St. Louis’ annual LGBTQ film festival, QFest St. Louis, is typically presented each year in spring, but the 2020 edition will now be hosted exclusively online from June 19-28. It’s a way to celebrate Pride Month without leaving home. In the meantime, from May 15-28, the Webster University Film Series and QFest St. Louis are presenting a special selection outside the soon-to-be-announced lineup: Li Cheng’s award-winning new film José. Virtual tickets can be purchased here, with half the proceeds going directly to the Webster University Film Series. Details about the lineup for QFest St. Louis 2020 will be announced shortly on Cinema St. Louis’ website and QFest St. Louis’ social-media pages (Facebook: QFestSTL / Twitter: @QFestSTL / Instagram: @qfeststl).

Li Cheng claims Hou Hsiao-Hsien, the “slow cinema” master, as an influence, and that tutelage is apparent in his sophomore effort, José. Cheng’s film is elegantly told, unfurling in delicate cinematic gestures while its titular, closeted protagonist (played by newcomer Enrique Salanic) has internal struggles developing toward something like a supernova. Hou’s name is likely known to cinephiles even if his films are not: Barry Jenkins named-checked his underseen 2005 masterpiece Three Times as cinematic inspiration for his 2016 queer drama, the Best Picture Oscar-winning Moonlight. As evidenced by Cheng and Jenkins’ works, Hou’s style lends itself well to expressing the outward grace required to dam raging currents of desire and self-expression.

Moonlight was recognized for its art-house-inspired telling and, more importantly, for detailing the intersections of sexuality, gender politics, race, and class. The history of queer cinema is filled with work about this kind of intersectionality, but the ascendance of Moonlight seemed to signal a growing desire for such stories in the mainstream. Cheng’s film – which beat out another recent queer Oscar winner, Yorgos Lanthimos’ The Favourite (2018), for the Queer Golden Lion at the 2018 Venice Film Festival – may be smaller in scope and ambition than Jenkins’, but José will nevertheless quench the thirst for smart and expressive cinema empathetic to the complexities of queer life.

Similar to the instant classic, Cheng’s portrait examines how an individual’s varying positions in social strata determine their ability to self-actualize. José has just started work in a restaurant in a crime-riddled area of Guatemala City, a bustling locale exquisitely detailed in Cheng’s enveloping frames. While the 19-year-old’s work is dictated by the whim of his micromanaging boss, he spends most of his time hustling in rush-hour traffic in an attempt to convert drivers into curbside patrons. His income is pooled with that of his religious live-in mother (Ana Cecilia Mota), but only a pittance is set aside for José to freely spend. Those funds usually go toward motel rooms with hourly rates where he can have clandestine hookups with men he meets online. Like a lot of queer people in the Online Age, José’s closet is a compartmentalized digital space in which he is free to explore, just as long as the limits are kept well defined.

For José, however, those begin to crumble when he meets Luis (Manolo Herrera), a sweetly sincere young man from a small rural town hours outside of Guatemala City. Whereas his past encounters have been impersonal and rushed, José’s first time with Luis is anything but, and their initial spark quickly develops into romance. Buoyed by a lush score by Chen Yao that deftly illustrates the negotiation between romantic longing and fulfillment for the two men, their time together introduces sensuous movement into a film previously filled with static camera setups. It’s as if their attraction is so magnetic it compels the camera to move with them.

That bond might grow stronger, but there are more pragmatic social forces – familial, economic, religious, et al. – in both José and Luis’ lives that could easily break it. However, Cheng and his collaborators are smart enough to craft José as a love letter to personal growth through experience, no matter how romantic entanglements contained within cohere or unravel. 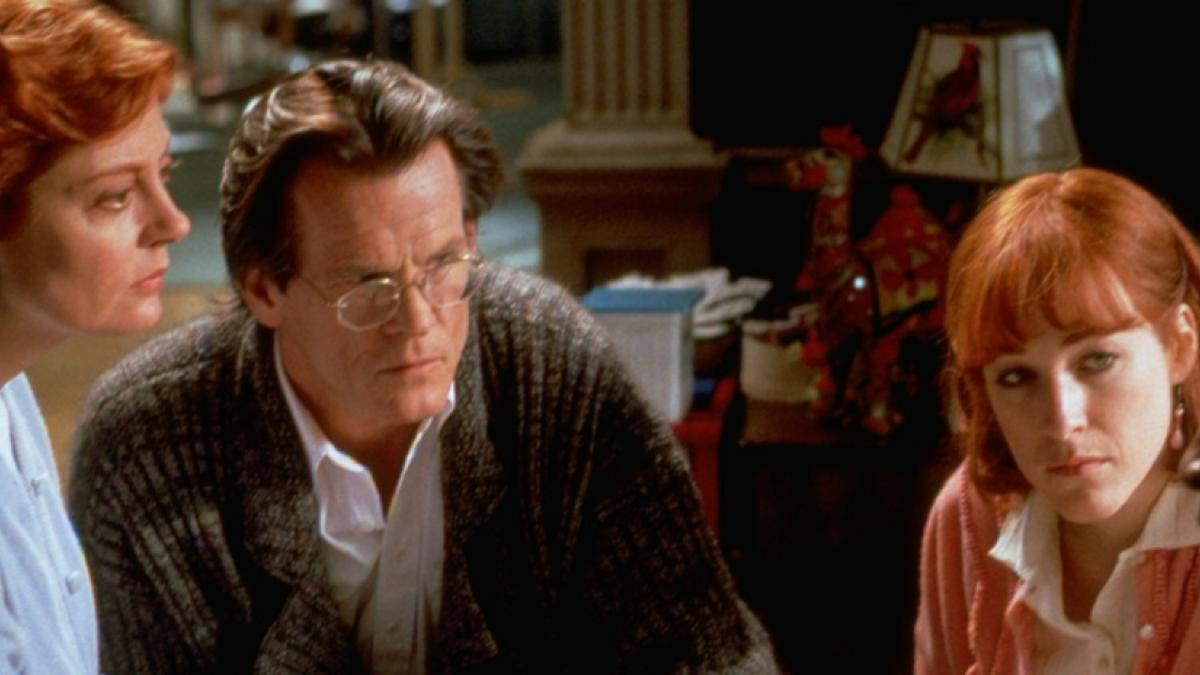 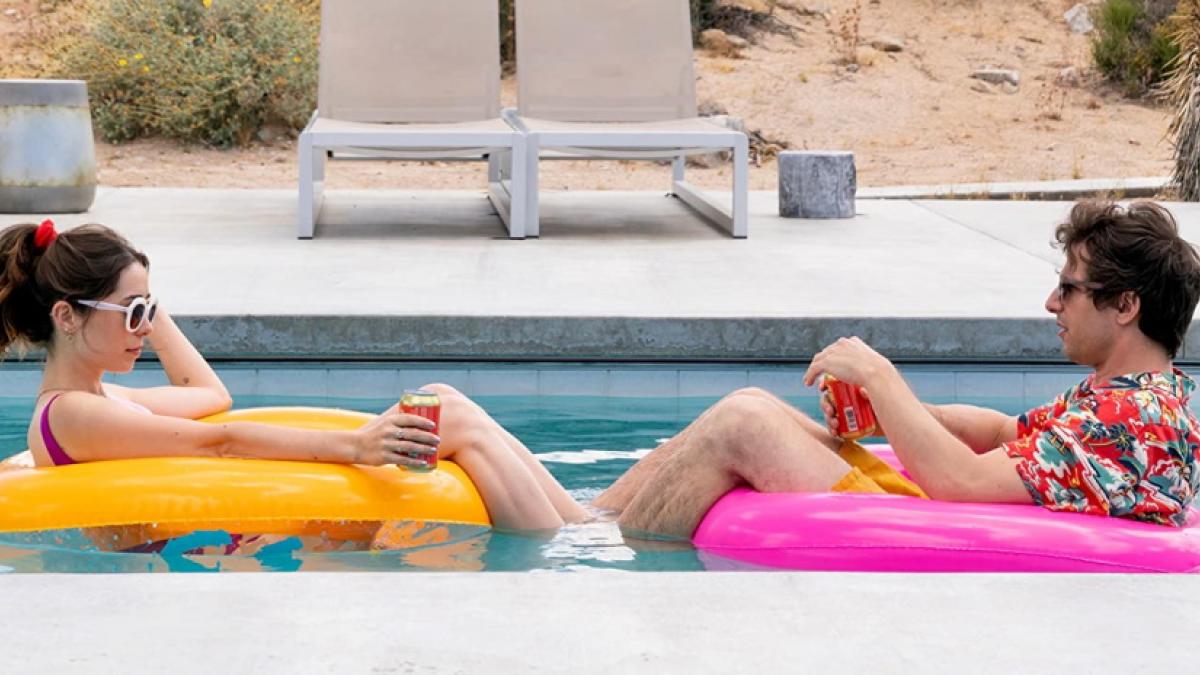 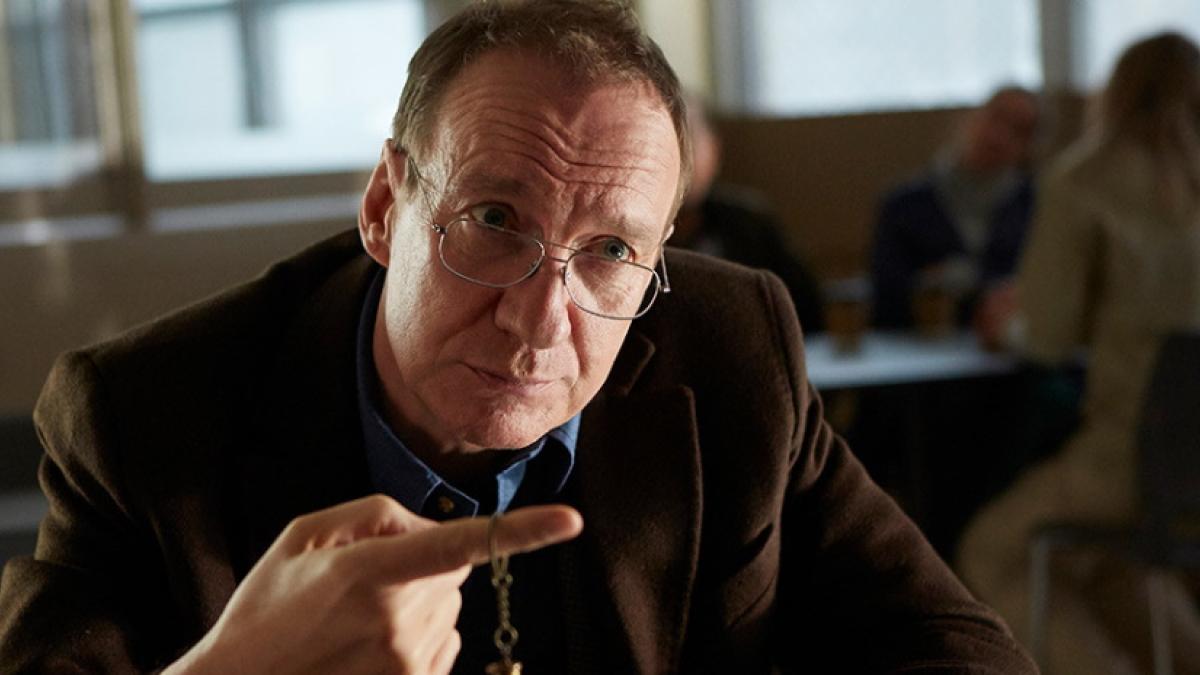