Slice is definitive proof that indie distributor A24 is not the bastion of peerless, auteur-centric curation that its fans (including this writer) imagined them to be. The feature film debut of music video director Austin Vesely, this misbegotten horror-comedy is a chintzy, all-over-the-road mess of supernatural and slasher flick tropes, served up with piping hot unfunniness. The problems are obvious from the outset, as Vesely’s screenplay attempts to cram an entire TV season’s worth of nonsensical occult world-building into the opening 10 minutes. The plot, initially focused on the murder of pizza delivery drivers in a haunted town, is just an excuse for Vesely to stage indifferent, hackneyed scenes where stereotypical characters exclaim 10th-grade-level “humorous” dialog at each other. The only positive blip to emerge from this train wreck is Chance the Rapper’s over-hyped appearance as a “Chinese food werewolf”. The hip hop artist’s acting isn’t “good,” exactly, but his suave nonchalance – which clashes horribly with the rest of the film – is almost endearing. Rating: D-

The sophomore feature from Italian-Canadian filmmaker Panos Cosmatos, Mandy feels like a frenzied escalation over his narcotic Cronenberg riff Beyond the Black Rainbow (2010). Just as baffling as the director's first film but suffused with an ineffable air of doom and madness, Mandy is a straightforward revenge tale at bottom, rendered with all the subtlety of a Heavy Metal magazine cover. The first hour proceeds dreamily yet ominously, as lumberjack Red (Nicolas Cage) and artist Mandy (Andrea Riseborough) enjoy an offbeat marital bliss in their forest hideaway. Unfortunately, a local doomsday cult leader (Linus Roache) has set his eye on Mandy, and when the dust and ashes clear, the left-for-dead Red sets out to spill blood and cleave heads. Like the PCP-addled love child of a prog rock concept album and a doom metal music video, Mandy eschews rationality for the Rule of Cool, but Cosmatos presents every splatter of batshit weirdness with such ecstatic panache, it’s hard not to be seduced. Rating: B 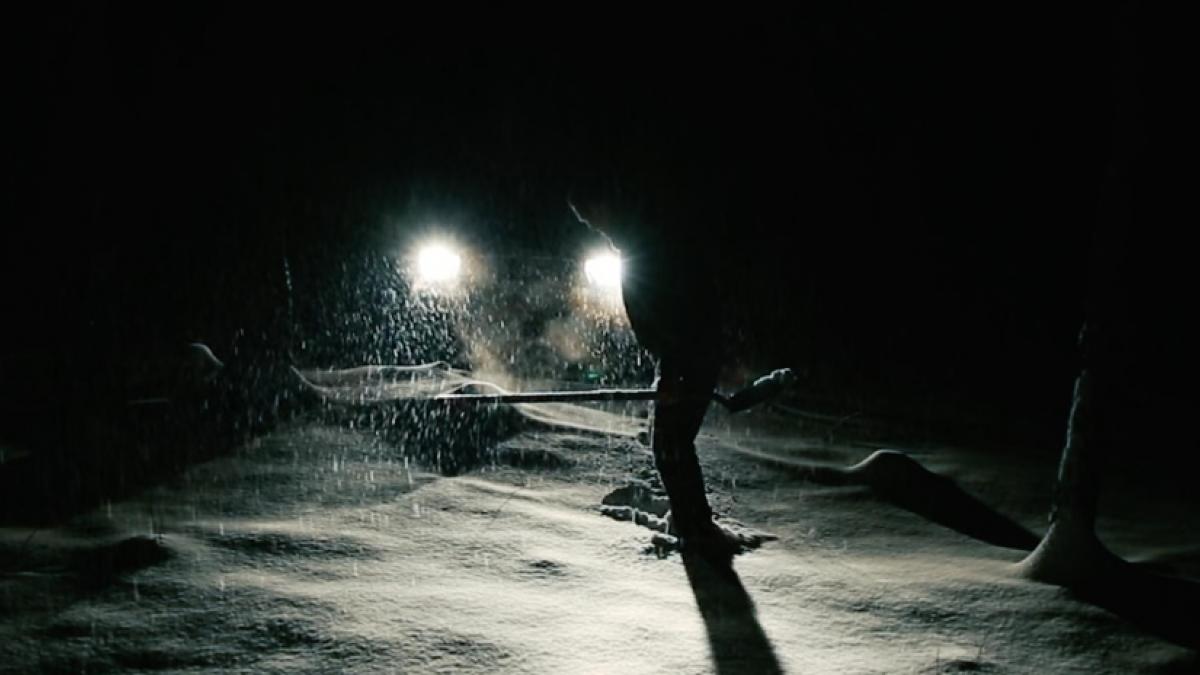 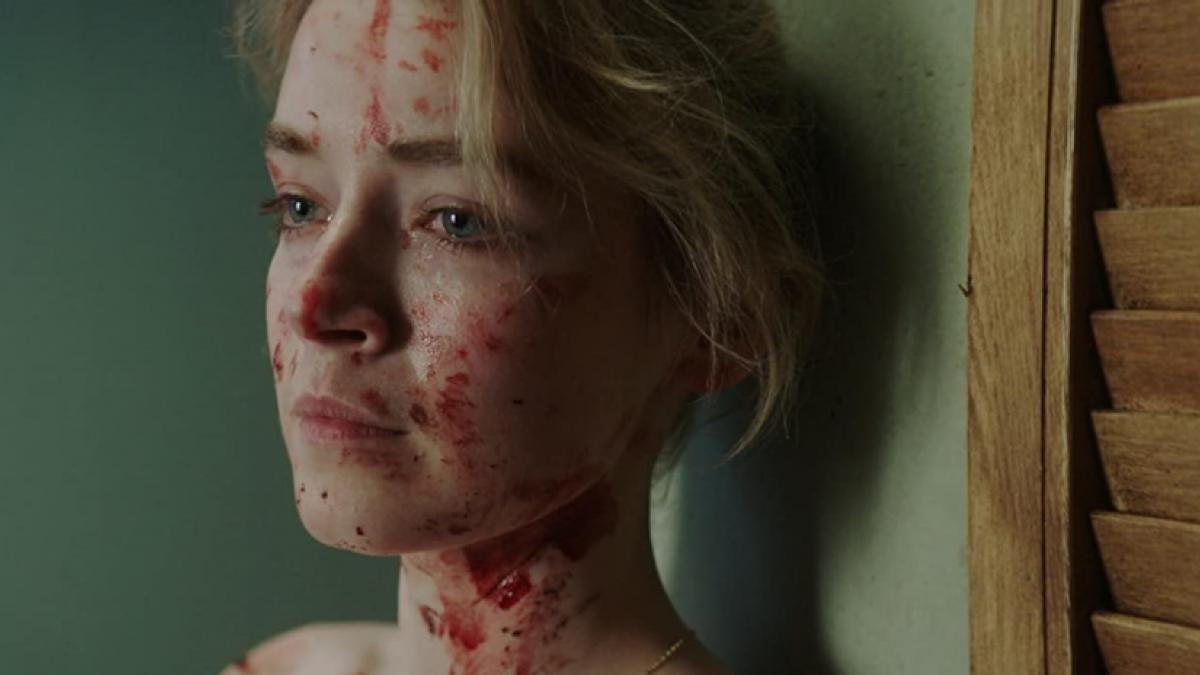