Sea Fever isn’t the first science-fiction film to trap a bunch of unknowing victims in an enclosed space with a murderous, otherworldly predator, but it’s certainly the most Irish. Written and directed by Neasa Hardiman, a native of the Emerald Isle and a veteran of the country’s RTE network (and boasting plenty of experience in British and American television as well), the feature is something of a return for her.  It’s her first project to be shot in her home country in more than a decade. This sentimentality doesn’t matter much to the actual plot of the movie, though — there’s not much time spent on land in this nautical horror-thiller.

Siobhán (Hermione Corfield) is a marine biology student on the verge of earning her Ph.D. The final step on the road to her degree is spending a week on a rusty old fishing trawler to examine the ocean life and analyze the organisms’ growth over time (something she explains much less concisely to her shipmates). Although they’re vaguely sympathetic to her mission, the crew has a job to do, too. As far as they’re concerned, the profit to be made at sea is far more important than some student’s science project. Led by Freya (Connie Nielsen) and Gerard (Dougray Scott), the fishermen don't care what Siobhán does as long as she stays out of their way. As if her status as a plus-one didn’t make accommodations uncomfortable enough already, Siobhán’s a redhead — bad luck on the open sea, according to old mariner lore. She keeps this feature hidden under a beanie at first, but once her shipmates spot a couple of strands peeking out from underneath her headwear, it becomes apparent how seriously they take this superstition. No matter what happens, Siobhán is sure she’ll be the one who takes the blame.

It doesn’t take long for accusations to start flying, either. A last-minute change in course mandated by the Irish Coast Guard results in Freya and Gerard begrudgingly navigating around an exclusion zone — and away from the fishing hotspot they were heading toward — to avoid running into a pod of whales and their newborn calves. Whether through random bad luck or the supposed redheaded curse, this sudden rerouting ends up marooning the ship, leaving them stranded in open water without a radio signal. A large thud from below deck draws the crew downstairs to discover a series of circular gouges in the hull, each one oozing a bluish-green goo from a slimy, mouth-like orifice. Given her earlier declaration that she needed to take a dive for her research, Siobhán is volunteered to check things out from outside the ship. Her explorations reveal that the vessel hasn’t been encrusted with barnacles as the crew assumed. The intruding organs are tentacles with a phosphorescent glow, and they all lead back to an enormous creature lurking below that’s seeping deadly organisms into their water supply.

Likely conceived as a climate-change parable or a cautionary tale about overfishing, Sea Fever’s central concept of nature fighting back and exacting revenge on the human race on an infinitesimal scale takes on a whole new meaning in the wake of the Covid-19 pandemic. While these initial interpretations — most from the film’s premiere at the 2019  Toronto International Film Festival — still stand up in hindsight, the context of Sea Fever’s 2020 VOD release bolsters the feature and makes it feel far more urgent. Conversations about quarantining in rooms, stopping the spread, and infecting unsuspecting others should sound all too familiar to viewers right now. The stakes are a whole lot higher aboard this lowly vessel, though, as the symptoms these parasitic entities bring are far deadlier than anything that exists in our real world, which makes some of the crew’s decisions — to “wait and see” or simply disregard the facts — beyond frustrating.

More to this point, the characters aboard Siobhán’s ship are some of the most exasperating in the subgenre’s history. The knowledge of an enormous monster leeching onto their defenseless trawler doesn’t seem to incite any kind of urgent plan of action, and the steadily rising body count also fails to rouse them. For a film that borrows so heavily from the likes of Alien (1979) and The Thing (1982), Sea Fever doesn’t seem to know when to drop the drama and get to the thrills. Shooting for realism is one thing, but the film’s preference for belabored conversations about what to do next over a logical escalation of events is what really threatens to capsize things. (Not to mention, Siobhán might be the marine biologist least deserving of a doctorate in her country’s history: touching mysterious substances without protection, never actually collecting much data, and barbarically attempting to kill this novel oceanic parasite.

Beyond simply being the more entertaining option, an accelerated (and consequently more didactic) third act would’ve helped to drive home Sea Fever’s well-worn moral: Don’t mess with Mother Nature. Whether intentionally or not, choosing drama over thrills means Hardiman opted for a less memorable finale and, ultimately, a less memorable film. This is not to discredit the adequate job Corfield and Nielsen do in front of the camera or Hardiman’s generally resourceful work behind it, which manage to do a lot with a little. The performances are convincing enough and the movie rarely feels like the low-budget production that it actually is. However, the decision to circumnavigate genre expectations proves to be the fatal flaw. Sometimes the audience just wants to see some chaos. Claustrophobic horror is almost always effective to some degree simply because of the inherent dread of being stuck somewhere with no escape, but Sea Fever’s reluctance to execute reliable genre tropes is inevitably what sinks it.

Sea Fever is now available to stream from Hoopla and to rent or purchase from other major online platforms. 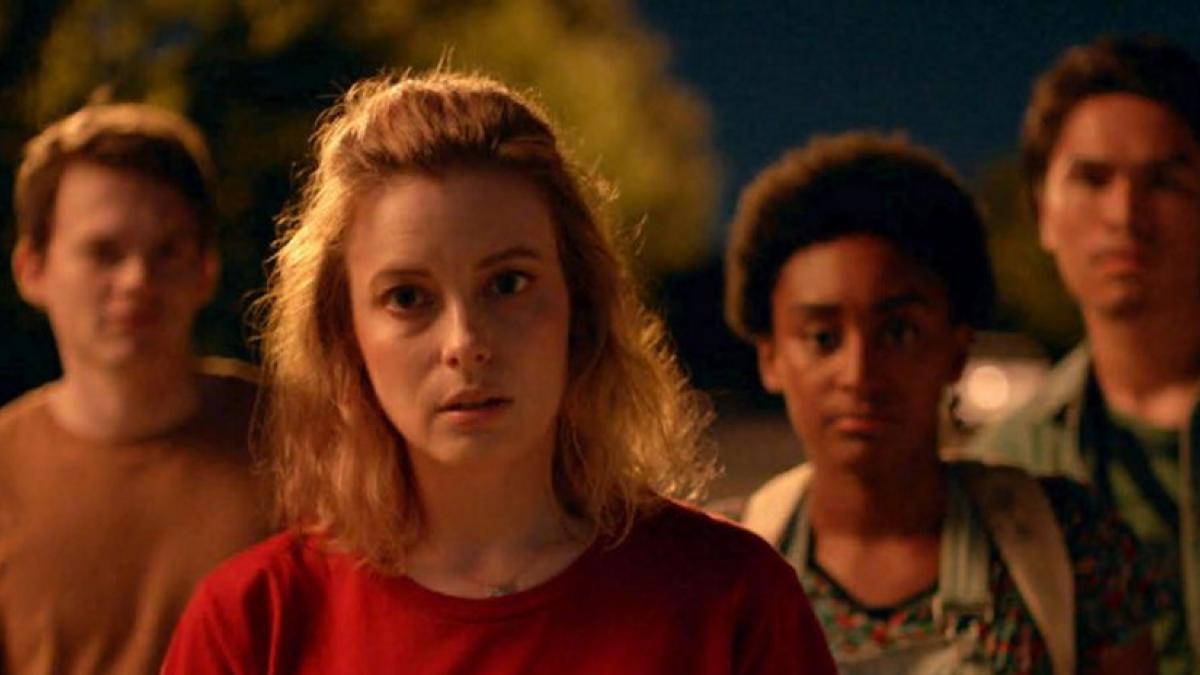 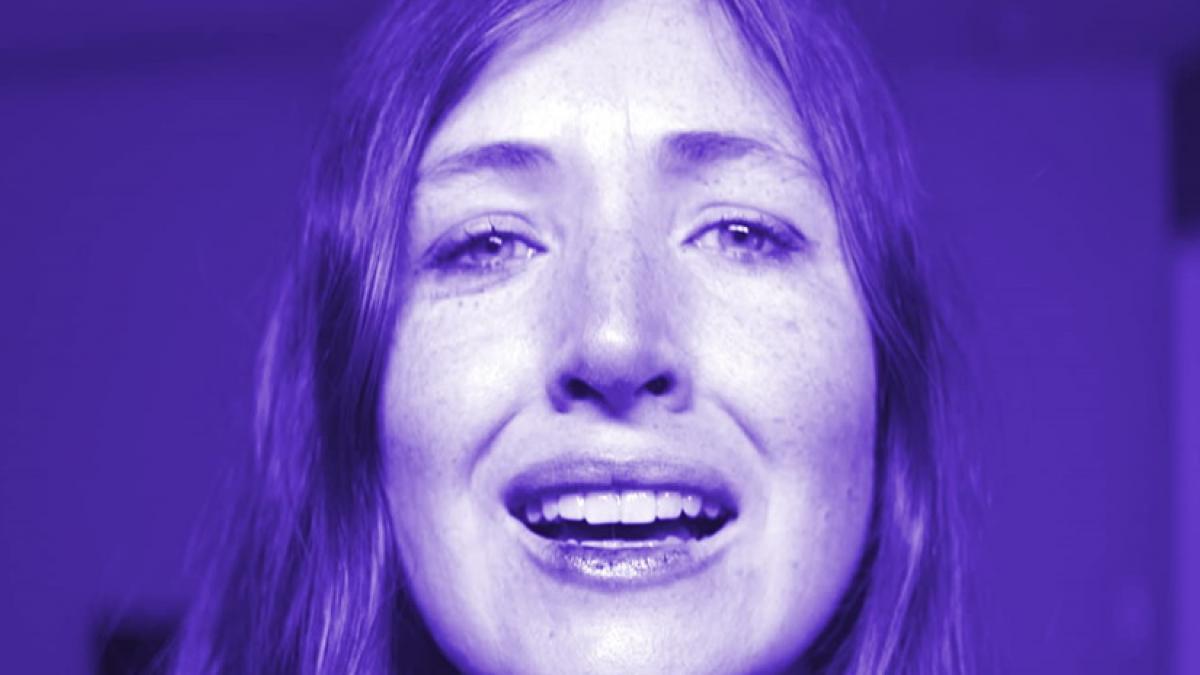