More Ghosts Than People: Red Dead Redemption 2 and the Art of the Prequel

When gaming enthusiasts learned in November 2017 that Rockstar Games’ Red Dead Redemption 2 would be a direct prequel to the company’s award-winning 2010 Western action-adventure game, the announcement raised the questions that attend prequels in all media. Namely: How can a narrative artist tell a compelling story when the reader, viewer, or player already knows how that the story will end? Granted, one of the many strengths of the first Red Dead Redemption was its evocation of genuine historical weight, a sense that its characters had already lived nasty, brutish lives with sufficient incident for two or three lifetimes. The original game’s protagonist, ex-outlaw John Marston, spends much of the story reckoning with his past sins, quite literally when he is coerced by government agents into hunting down his old criminal associates. Although the player learns of them only indirectly and incompletely, the events that unfolded years before RDR have a robust, fully drawn quality.

Still, a credible, fleshed-out backstory doesn’t necessarily translate into fertile material for a prequel, nor does it negate one of the perennial criticisms that prequels face: Why should we care about a story whose outcome is already a foregone conclusion? Shrewd artists usually find ways to answer (or completely negate) this question. Sometimes this is achieved through a radical shift in perspective (Twin Peaks: Fire Walk with Me), sometimes by highlighting how past and present entwine (The Godfather Part II), and sometimes by telling a self-contained story where continuity is largely moot (The Good, the Bad, and the Ugly).

That latter approach is not really an option for RDR2, which is a direct narrative prequel in the mold of Rogue One: A Star Wars Story. Set in 1911, the first RDR portrayed the long-delayed fallout from the collapse of the Van der Linde gang, the outlaw band that John Marston ran with years ago. The prequel rewinds back to 1899 to depict the events of the gang’s downfall in all their bloody, anguished glory. The second game also shifts the protagonist role from John to Arthur Morgan, the group’s longtime enforcer and a surrogate son to ringleader Dutch Van der Linde.

For players who experienced the first RDR, there is something faintly uncanny about the prequel’s character interactions. Arthur rides, robs, and jokes with future RDR villains such as enforcer Bill Williamson, gunman Javier Escuella, and grandiloquent mastermind Dutch. Their camaraderie feels genuine, if sporadically inflamed by macho friction. For his part, John at first lurks around the edges of the story, his tetchy attitude, fickle devotion, and occasional haplessness rankling the fiercely loyal Arthur. (Not incidentally, Arthur also seems to mildly resent the presence of John’s partner, Abigail, and their young son, Jack – who unwittingly prod at Arthur’s regrets about his perpetual bachelorhood.)

The player knows that the gang will eventually unravel, but the how and why of this disintegration are a mystery at the outset of RDR2. Indeed, it is initially hard to reconcile the solidarity and high spirits of the sprawling, motley Van der Linde gang with its future fate. Particularly in the first three chapters of the story, life in their hidden camp seems to reflect Dutch’s repeated assertion that it is not a criminal gang but a found family of rebels, outsiders, and freethinkers. Rockstar’s writers take their sweet time crafting this quasi-idyllic picture of outlaw life, one populated by men and women who are beholden to no authority and burdened with no obligations. Sometimes, when the morning mist is still clinging to the gang’s cozy little campsite and everyone is smiling and wisecracking, it’s possible to buy into Dutch’s vague yet grand declarations about family and freedom.

Of course, there are fissures if one looks hard enough, most obviously in the person of volatile gunman Micah Bell, whose slimy demeanor and constant provocations toward Arthur set him up as a threat. However, one of the striking achievements of RDR2’s storytelling is that – despite the existence of a future that is literally already written – the fate of the Van der Linde gang never feels inevitable. Some of this is attributable to the vast, jaw-dropping richness of the game’s open world, which allows the player to forget the pre-ordained path that looms before them. There is simply so much to do and see in RDR2’s abstracted version of the Wild West’s twilight years, it successfully obscures the fact that the narrative will eventually collapse into a kind of singularity. The sheer density of RDR2’s fantastically detailed world and all its potential gameplay avenues – the player can without difficulty spend 20 to 30 hours ignoring the main story to hunt wild animals and craft clothing from their pelts, for example – mean that one can easily find distraction from the inescapable end. (There is an uncomfortably morbid real-world truth in there somewhere.)

This gameplay-level phenomenon is echoed at the story level. Although the specifics depend on the player’s preferences, Arthur devotes a lot of time to tasks that have nothing directly to do with the fraught drama that slowly emerges within the gang’s ranks. He collects bounties, roughs up debtors, hijacks stagecoaches, tames wild horses, picks medicinal herbs, and customizes his growing collection of revolvers, rifles, and shotguns. He plays poker and dominoes, gets drunk, takes baths, gets haircuts, and sketches scenes of wild American splendor in his journal. There are more dangerous distractions as well, including a ruthless rival gang, ex-Confederate Lost Causers, and unrelenting Pinkerton detectives.

Arthur is pulled in so many different directions, it is dangerously easy for him to ignore the gnawing doubts in the back of his mind, even as they grow. Dutch keeps making the same promises over and over: Just one more job and then the gang can really be free (for real this time). The group is forced to relocate a half-dozen times over the course of the game to stay ahead of the law, and each time Dutch assures his faithful flock that this time things will be different. He repeatedly insists that he has a master plan but refuses to elaborate, spinning a glittering fantasy in which the whole gang relocates to Australia or Tahiti to live out the rest of their days in peace and comfort, free from the tyranny of governments and robber barons.

When Arthur starts to press him for details – How exactly is holding up this bank or murdering that person going to get them closer to their goal? – Dutch first acts wounded, then annoyed, then incensed: What have I done to deserve your doubting questions? Dutch’s most insidious talent is his ability to inspire a kind of self-destructive loyalty, often by invoking the “greater good” and other abstract ideals. (Other critics have noted the story’s ironic real-world resonance, given the notoriously exploitative work culture that allegedly prevails at Rockstar.)

Shifting the series’ viewpoint from John to Arthur proves to be RDR2’s masterstroke. John is too much of an outsider for his perspective on the gang’s downfall to feel truly tragic, as his young heart is already heavy with self-doubt and conflicted loyalties. Dutch’s descent into paranoid villainy – or, more accurately, the exposure of the self-serving gangster that was always there – requires a witness who is close to the throne. Arthur is technically the gang’s third-in-command behind co-founders Dutch and Hosea Matthews, and his sense of betrayal is therefore all the sharper as he watches his friend, mentor, and surrogate father gradually discard the “honorable thief” principles he has long espoused. Has something fundamental changed, Arthur wonders, or was it always bullshit? Are they truly the last free Americans or just a bunch of crooks and killers, marauding their way across a nation that despises them?

Dutch was a central figure in the first RDR, but the prequel elevates him into a richly realized and repulsively human villain for the ages. Arthur, meanwhile, is that rarest of protagonists in fiction: a taciturn antihero whose slow, bloody crawl toward self-knowledge feels completely believable. The player does not know what precisely will happen to Arthur Morgan at the end of RDR2, but his absence from the original RDR feels more pointed with each passing hour spent in his company. It becomes hard to imagine the game’s world without the big lug’s sturdy, plainspoken presence, adding an extra twinge of angst to every tense exchange between Arthur and Dutch. In this way, Rockstar imbues RDR2 with a potent, gut-twisting atmosphere of dissolution, where the fall of the Van de Linde gang is not just a Thing That Happened but a complex, slow-motion tragedy that unfolds in real time. It liberates the game from the demands of box-checking and table-setting, creating a story that feels like it has real stakes, real suffering, and real sacrifice. If the stewards of Hollywood’s blockbuster film franchises have any pride in their work, they should be looking to Red Dead Redemption 2 as an exemplar of impactful prequel storytelling. 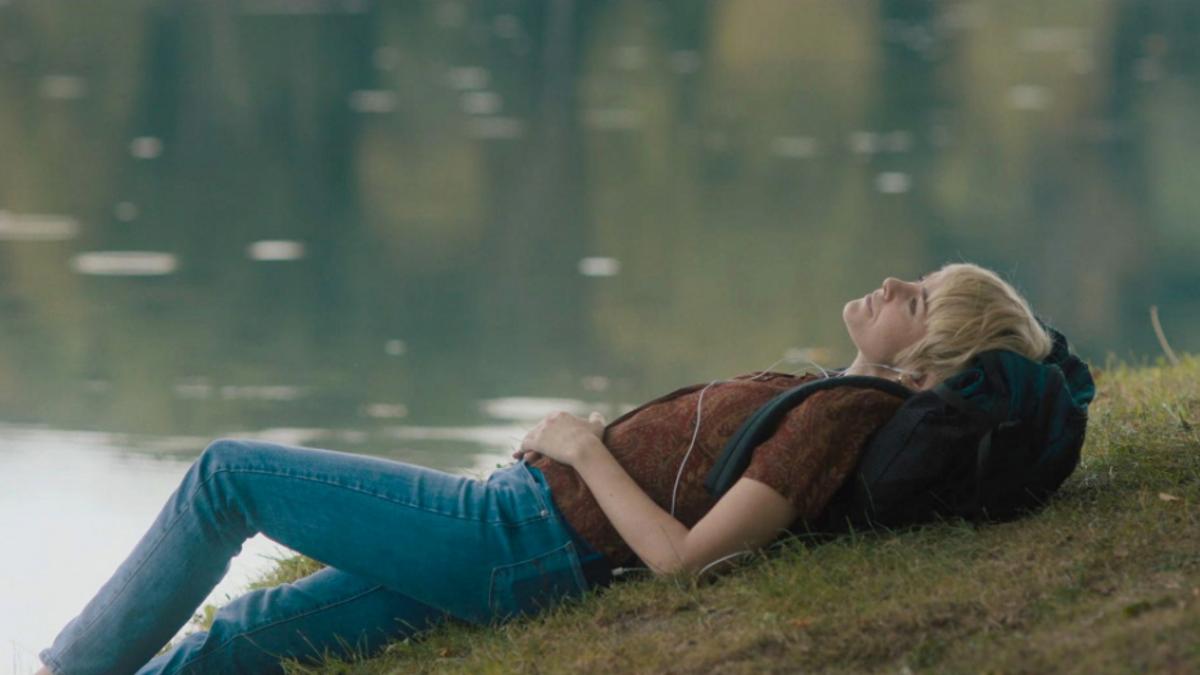 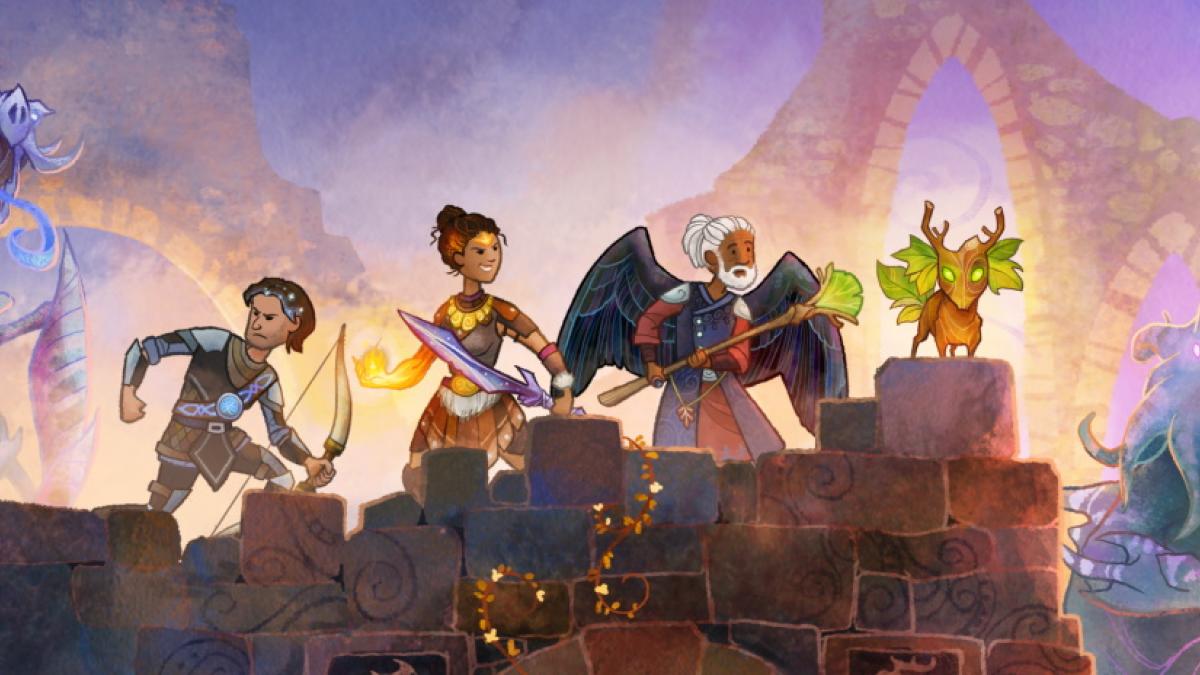 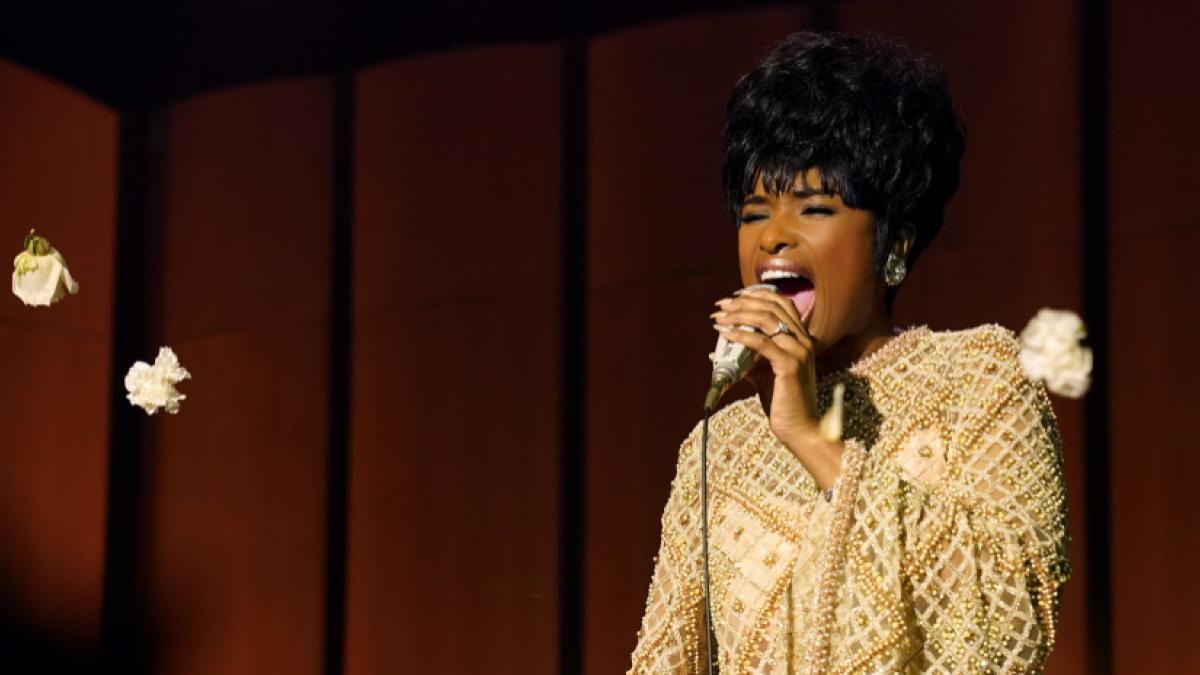