They Tell You That You’re Lucky, But You’re So Confused

“I don’t care.” Of all the vulnerable revelations contained within Lana Wilson’s Miss Americana, these words are perhaps the most surprising. As a young artist turned global pop-culture icon, Taylor Swift has had to curate every minute facet of her image to ensure that she remains culturally relevant and retains her mass appeal. This isn’t something she wants to do (or even enjoys doing, really), She’s not selfish. She’s not greedy. She’s not conceited. In fact, she actually struggles immensely with her own image. Meticulous attention to detail over one’s façade is everyday maintenance for female superstars. Any woman in the public eye, truthfully. “I don't care,” she tells her publicist when confronted with the potentially detrimental repercussions of dropping the “good girl” image thrust on her as an adolescent and expected of her as a woman in her 20s. It’s a revolutionary rejection of her socially constructed reputation, a willingness to polarize for the sake of her own sanity. It’s the same thing that Swift’s naysayers have been saying about her for over a decade now: “I don't care about her.” Her argument is simply this: You do care. Of course you care. Otherwise, why would she have to?

At the start, Miss Americana gives the viewer a visual representation of where Swift’s mind is at in the months leading up to her 30th birthday. She’s flipping through her diaries — a whole stack of them — which she’s been keeping since before her big break. Even at a young age, the drive and determination that define Taylor Swift as an adult are obvious in her journals. “My life, my career, my dream, my reality,” the cover of the earliest diary reads. The ambition is palpable. Her messy middle-school scrawl has no idea that, in just a few years’ time, those four words will be a concern for strangers across the world. It won’t be long until she's selling out stadiums and winning a record number of Grammys, but something about the way she carries herself even as a tween suggests she always knew this would be the course her life would take. However, there’s a fifth keyword that never shows up in these formative writings: her obstacles. It’s evident she never planned for them, but how could she have anticipated the turmoil that awaited her future self?

Swift has been through quite a bit since rising to fame in the wake of her debut single, “Tim McGraw,” in the summer of 2006, but there are two incidents that truly haunt her: Kanye West’s interruption of Swift’s acceptance speech at the 2009 MTV Video Music Awards and West’s double-crossing of her in the days that followed the release of his controversial 2016 album, The Life of Pablo. The former shattered her belief that she was unanimously adored, and the latter — which culminated in a social-media trend in which users around the world bashed Taylor and a music video from West featuring a nude model of Swift — nearly ruined her completely. As the documentary argues, these highly publicized affronts to Swift’s otherwise impeccable stature led to an extensive and unrelenting deconstruction of her image by the media and the general public alike. Being almost universally denied the admiration that fueled her for years resulted in Swift heading into quarantine in an attempt to outright dismantle — and eventually discover how to reconstruct — her sovereign empire, population of one.

At just 85 minutes, Miss Americana has a lot of ground to cover in a relatively short amount of time. Director Lana Wilson — along with Oscar-winning documentarian Morgan Neville, who serves as executive producer — must establish who Swift is today, who Swift used to be, and who Swift hopes to become. Concurrently, the director also keeps up with the creation of the singer-songwriter’s latest album, Lover, and the health struggles faced by her family's matriarch, Andrea. All this has to be conveyed in less time than it takes to watch two episodes of whatever Netflix original series is the most talked about this week. Wilson utilizes flashbacks and montages of news footage to establish Swift’s past, but the clips also support her claims that there's been a shift from overly positive to exceedingly negative press coverage surrounding her every move. Swift’s journey toward self-reliance and self-affirmation — rather than seeking approval from others — rolls on even as the viewer catches up on the events that led her to this point. It’s tremendously effective — so much so that many of the news personalities included in the compilations have since apologized for their comments in the days following the documentary’s release.

Wilson’s documentary rejects traditional talking-head interviews and voiceover narration for a more authentic, fly-on-the-wall approach. Any claims that Miss Americana is nothing more than a glorified puff profile attempting to humanize a millionaire celebrity are rendered invalid any time Swift gets candid about issues that many other artists of her prominence fail to address. Moments after fending off a horde of paparazzi and fans outside her home, she speaks about her struggles with image and reveals her ongoing fight with an eating disorder. Months following her post encouraging fans to vote in the 2016 election, she takes things a step further by condemning a politician from her home state of Tennessee and demanding the White House take action to protect the civil rights of the LGBTQIA+ community. On the one-year anniversary of her landmark sexual-assault case, Swift offers an apology to those who’ve gone through similar trauma and reminds them that their pain is valid and their battle is legitimate, no matter what critics may say.

Her rawness and openheartedness are unparalleled: “I just always want to have a sharp pen, thin skin, and an open heart.” These are not the words of a conniving, treacherous she-devil who wants to hoard her earnings and play the victim. These are the actions of an authentic person with genuine emotions and a beating heart who’s still trying to balance immeasurable fame and real life: her life, her career, her dream, and her reality. As so many others who achieved celebrity status before reaching adulthood have proven, Taylor Swift faced an uphill battle from day one. Her life will be perpetually chaotic. Her career will be an endless cycle of reinventing and reimagining herself and her sound. Her dream will continually shapeshift in tandem with the music industry. However, as evidenced by the joy on her face when she’s performing or recording, her extraordinary reality will always be worth the fight.

Miss Americana is now available to stream from Netflix. 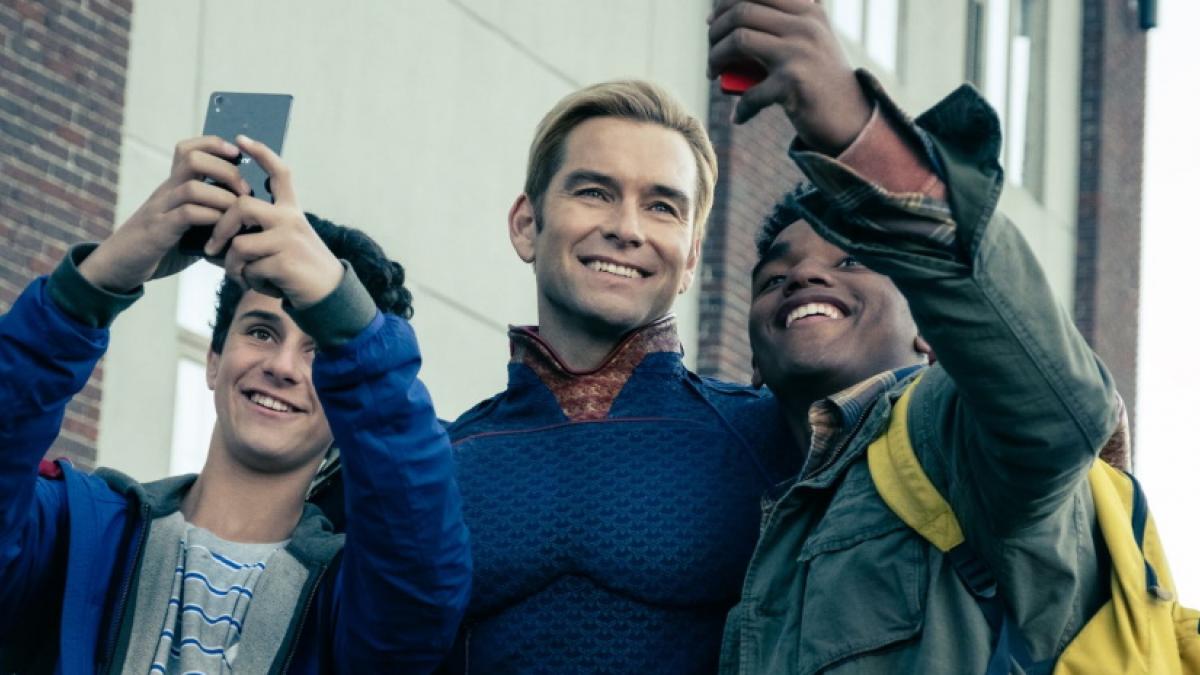 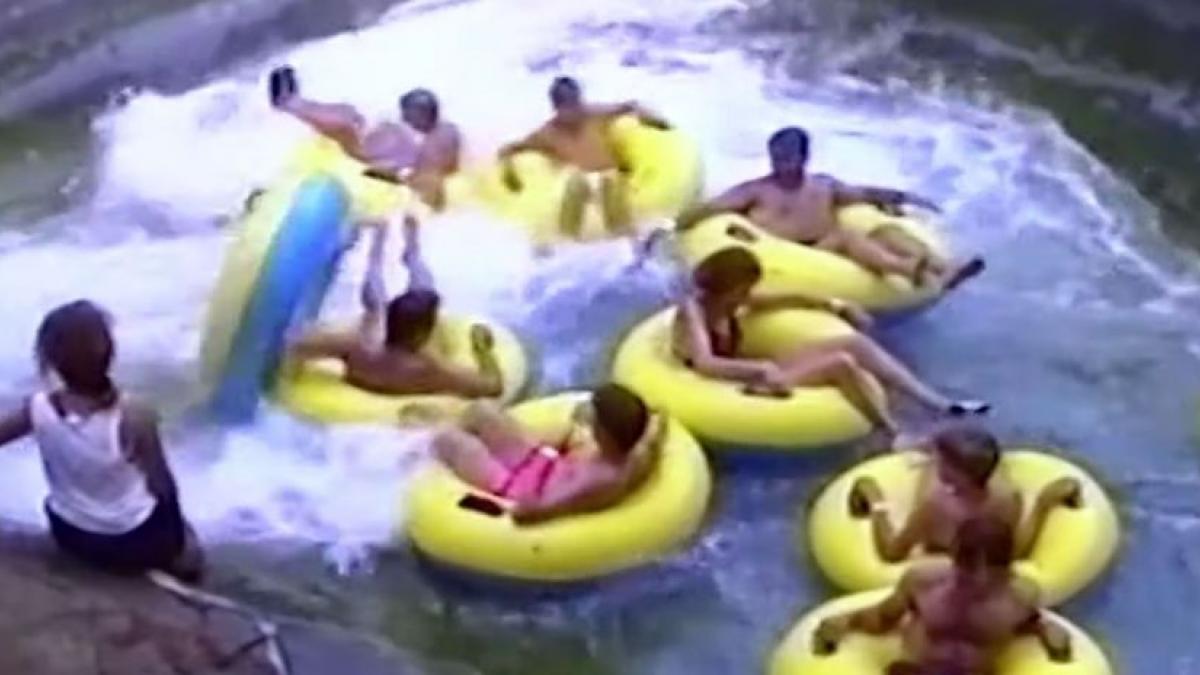