The Ties That Bind

Among the myriad small miracles in Noah Baumbach’s Marriage Story is a single cut that reveals just how precise the filmmaker – often glibly and unfairly described by his detractors as “Woody Allen-lite” – has become. Charlie (Adam Driver) has just been served divorce papers from his wife, Nicole (Scarlett Johansson) after a perfectly-pitched screwball scene in which Nicole’s sister Cassie (Merritt Wever) and mother Sandra (Julie Hagerty) spectacularly fail to execute her incredibly-detailed plan. He’s left deflated and stunned after discovering the documents in a manilla envelope hidden in plain sight.

Even after the unexpected (to him, at least) bomb of the divorce papers explodes in his face, Charlie isn’t quite able to square his and Nicole’s life past life together with their sudden legal separation. It’s more than the family he and Nicole created with their young son, Henry (Azhy Robertson) – there’s a dissonance when he’s greeted by his mother-in-law with unhesitant exuberance even after she’s been made aware of the impending divorce proceedings. Charlie hangs around Nichole’s childhood L.A. home long past his welcome, asking in which room he’s expected to sleep. His confusion about their situation becomes apparent to soon-to-be-ex-wife, and she suggests he check out a new hotel nearby.

As he’s leaving, bags in tow, Baumbach frames Charlie in a medium shot as he opens the front door with his back to the camera. Nicole calls his name just as Baumbach and editor Jennifer Lame cut to a closeup of Charlie as he whips around to face his wife. Within that empathic cut lies all of Charlie’s misplaced hope of reconciliation: an exacting stab of pain that is actualized within the film itself. That hope is immediately squashed. Instead of a suggestion of skipping the hotel and staying there as he normally would, she recommends that he find a lawyer as soon as possible.

Plucking this scenario from the film sans context might paint Nicole as a villain without sympathy, but another wonder of Marriage Story is its supreme balance of perspective. Its subject matter – the legal battle between two married people who have decided to call it quits – isn’t fresh by any stretch of the imagination: Kramer vs. Kramer (1979) is an immediate touchstone for anyone recounting the plot of Baumbach’s latest. Nonetheless, the filmmaker's version of the divorce story bests Robert Benton’s Best Picture Oscar-winner and similar films by blossoming into dual portraits of self-discovery while still mercilessly detailing the growing pains associated with reconfiguring a life previously built together.

That delicate balance of his and her narrative threads and how they intertwine is going to be the source of debate surrounding Marriage Story during its inevitable awards season omnipresence (which is completely warranted, in this case). Baumbach’s collaborations with Greta Gerwig, Frances Ha (2013) and Mistress America (2015), have been female-centric, but his previous tale of marital separation, the superb The Squid and the Whale (2005), more frequently turned its jaundiced eye on the male half of the equation, albeit to reveal the toxicity that disintegrated the family unit. If one were inclined to measure their presence in the film with minute-minute, Charlie might still come out on top, but that’s because his self-centeredness during his and Nicole’s relationship means their split is rife with self-revelation. However, in terms of the film’s sympathies, Nicole surely teeters the scale back in her favor.

Their decision to separate without legal counsel is upended after she’s convinced to visit with the cunning divorce lawyer, Nora (Laura Dern giving an even more complicated and somehow even more compelling spin on her Renata from HBO’s Big Little Lies [2016-]), and their initial meeting lays out all of Nicole’s cards. She’s much more forthcoming and cognizant of the growing gulf between her and her husband. Nicole’s shining star as a Hollywood actor was diminished when she uprooted to NYC to become the muse to her new off-off Broadway director husband. Opportunities for bigger and better things that might bring her closer to her family back in L.A. pass her by. (In detailing the pros and cons of each, Marriage Story also emerges as one of the great East Coast vs. West Coast tales put on celluloid.) She explains in a heartbreaking long-take monologue: “I never really came alive for myself. I was only feeding his aliveness.”

Watching this chimera split into discrete, self-sufficient forms is as wrenching an experience as one might expect, based on Baumbach’s previous work. It’s not that he’s a Bergmanesque filmmaker – although the Swedish master’s Scenes From a Marriage (1973) is a foundational work for cinematic marriage stories and even makes a cameo here – extolling the deficits of humankind and their search for God. On the contrary, other than working within a similar white NYC intelligentsia milieu, the reason he’s been lumped in with a more comically-inclined director like Allen is a shared sharply-observed wit born from behavior and exquisitely sketched characters.

This is best evidenced in introductory montages in which Nicole and Charlie narrate a “pros and cons” list of the other  – her undrunk cups of tea left brewing all over the house and his obsessive-compulsive light-switching, for example – Baumbach’s exacting and pithy writing has never been more focused. Alongside more frequently-lauded supporting actors like Hagerty, Alan Alda, Ray Liotta, and Wallace Shawn, Johannson and Driver relish in the wealth of human behavior, realizing the most recognizable and fully-formed characters of their careers. Therefore, the most successful marriage of Marriage Story is one of the maker, material, and performers to create a new American classic: Baumbach’s most accomplished and polished ode to “being alive” yet. 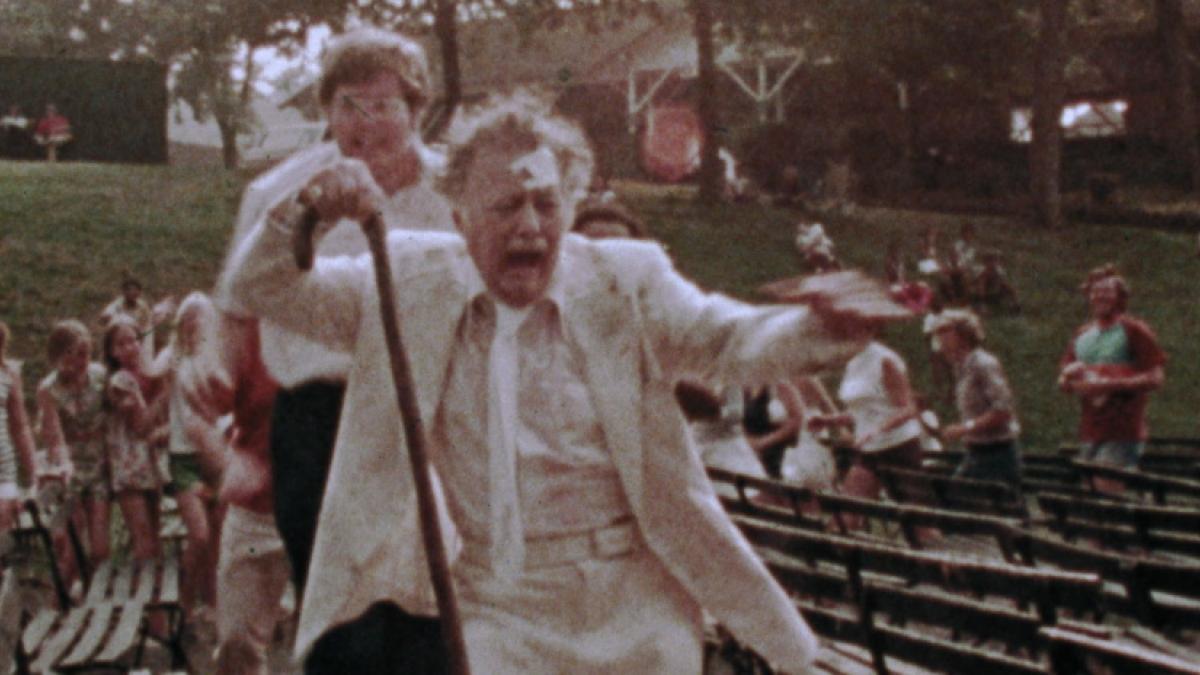 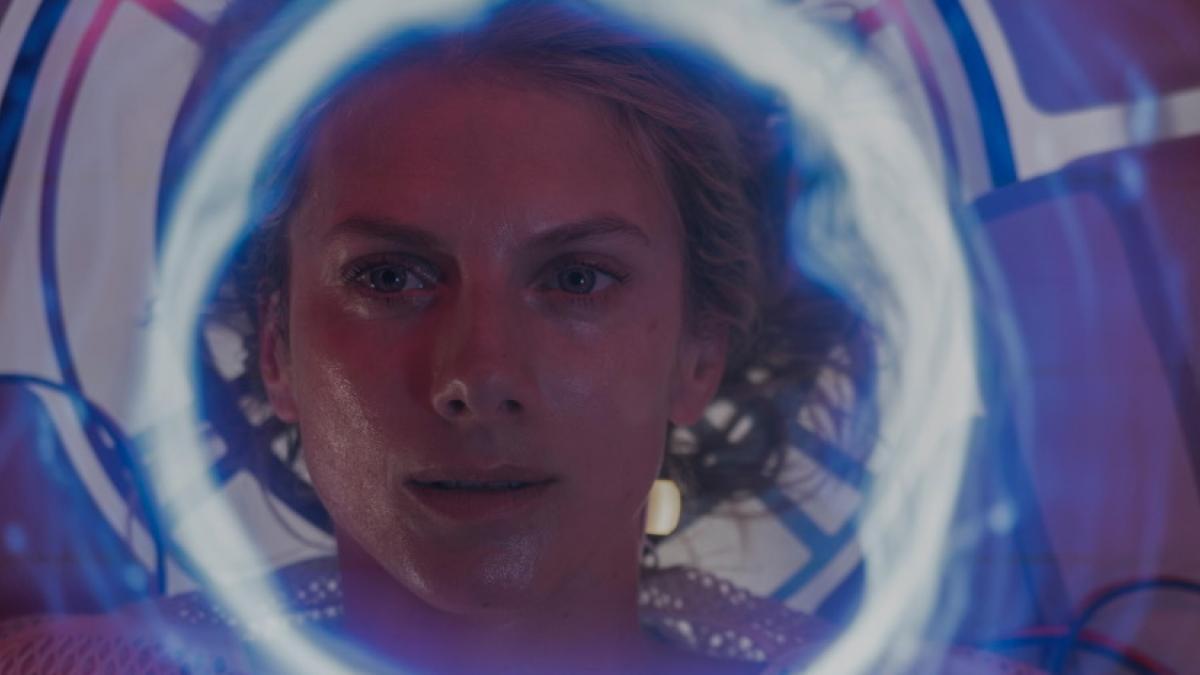 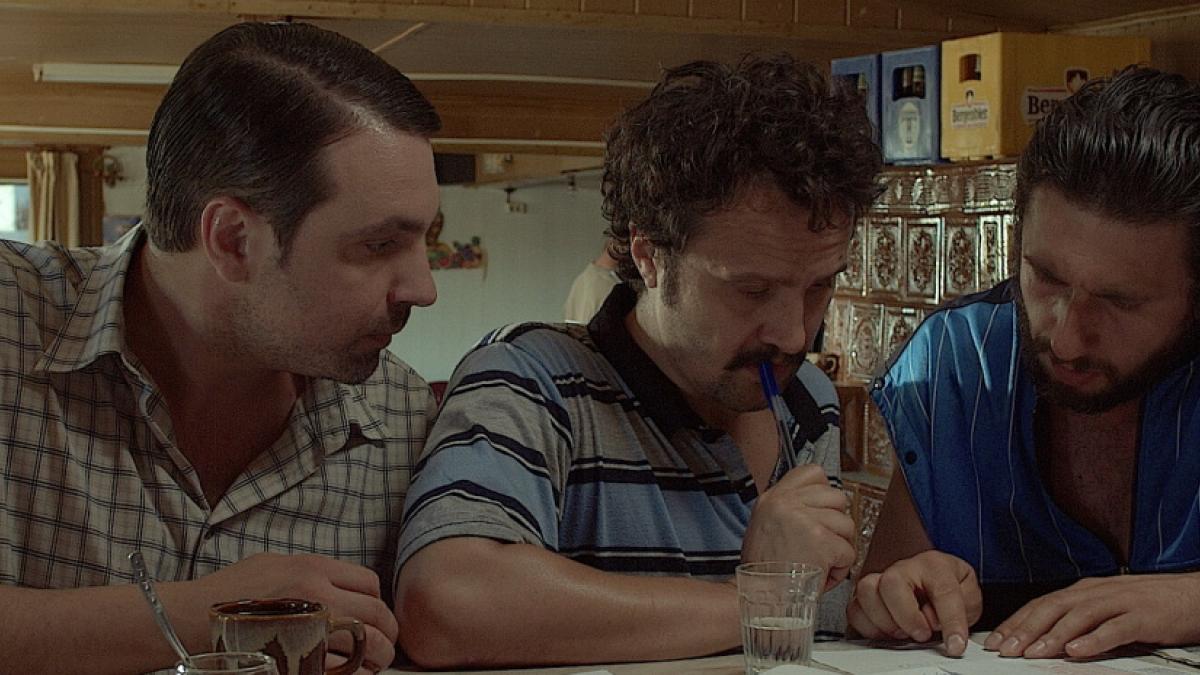