First Films Are Better Than Sequels

Not accounting for inflation (and excluding this year’s highly contested photorealistic remake of The Lion King), Frozen (2013) remains the highest-grossing animated film of all time. It was crystal clear from the film’s very first weekend that Anna, Elsa, and Olaf would be joining the ranks of Walt Disney’s most lucrative properties — right up there with Cars toys, Toy Story figures, and the ever-expanding glut of merchandise tied to the studio’s Lucasfilm titles. Which is why the six whole years in between the first film and Frozen II feel so strange: Why wait so long to put out a sequel when “Frozen fever” was all the rage in 2013? Given the on-screen evidence in the new film, there’s not a clear-cut answer to this question. Lacking the originality and the magic of the first installment, Frozen II never manages to tap into that ingenuity that made Frozen feel so distinctive. If Frozen is an adventurous set of tracks through a vast landscape of snow, Frozen II is the trepidatious traveler doing their best to step inside the footprints laid out before them.

Calling back to the first film -- a technique that’s repeated throughout this sequel -- Frozen II opens with a young Anna (Hadley Gannaway) and Elsa (Mattea Conforti) spending time with their mother and father years before the fateful incident that left the girls parentless (in typical Disney fashion). As the sisters lay in their beds, their mother (Evan Rachel Wood) and father (Alfred Molina) relate the story of how their home, the kingdom of Arendelle, dealt with the rival kingdom of Northuldra years ago: A wall, disguised as a peace offering, was built between the two feuding lands to keep everyone from fighting. Jumping forward to three years after the events of Frozen, the two kingdoms are still at peace and the lives of our main characters have remained the same. Breaking into song, Anna (Kristen Bell), Elsa (Idina Menzel), Kristoff (Jonathan Groff), and Olaf (Josh Gad) all recount how “Some Things Never Change.”

Elsa isn’t comfortable, though. Something’s been nagging her, always there in the back of her mind. A little arpeggio keeps ringing in her ears -- one that frankly sounds awfully similar to the ascending chord that Ariel sings in The Little Mermaid (1989). Despite the peace dividend and the sameness of daily life in Arendelle, Elsa feels compelled to do something about this nagging feeling. It’s an urge that takes her and the rest of the characters across the wall and into Northuldra... “Into the Unknown,” in Elsa’s words. As might be expected from the incessant references to the first film and the general structure that these riskless romps tend to follow, conflict soon arises between Anna and Elsa, as well as Anna and Kristoff. This is also the point where Frozen II settles into its predecessor’s framework like a little nesting doll.

It's unrealistic to expect every sequel to drastically diverge from its predecessor. That’s just not how commercial cinema works, especially when it comes to a sequel to a movie for children. People are looking for similar scenarios that allow their beloved characters to settle into familiar routines that evoke feelings comparable to those from the first film. Still, is it too much to ask for a little panache from the mega-studio that so many hold near and dear to their hearts? If one looks at the track record of Pixar sequels -- compare Toy Story 2 (1999) and Toy Story 3 (2010) to follow-ups made exclusively by Disney Animation, like Ralph Breaks the Internet (2018) or any of the direct-to-video Renaissance-era sequels from the early 2000s -- it’s clear that the real knack for second (or third) installments lies with Disney’s frequent collaborator, rather than in-house. Indeed, it’s conventional wisdom that Disney Animation has never managed to produce a superior animated sequel. No one is seriously comparing The Lion King 1½ (2004) or Lilo & Stitch 2: Stitch Has a Glitch (2005) to the likes of The Godfather: Part II (1974) or Terminator 2: Judgment Day (1991). Frozen II is no different. Beat for beat, it offers nothing new for kids or adults — unfortunate news for anyone with children, nieces, nephews, or younger siblings and has spent the past few years watching Frozen on an endless loop.

Fortunately for Frozen II, its predecessor is an indisputably unique and sincerely moving film — which means that even a patchy rehash obsessed with its precursor can still be worth watching. Everyone gets to share a charming song together at the start, abridging the energy of Frozen’s “For the First Time in Forever” and “Love Is an Open Door” into a single musical number. Olaf gets a fantastical solo act titled “When I Am Older” that harkens back to “In Summer,” and Jonathan Groff handles the sequel’s only reprise, a new rendition of “Reindeer(s) Are Better Than People.” None of these new songs have the freshness of their Frozen counterparts, but then there’s Elsa: Given two big tunes instead of one for this outing, Idina Menzel manages to evoke the show-stopping energy of “Let It Go” on both “Into the Unknown” and “Show Yourself.” If only the rest of the film carried this kind of vigor.

The fact that Frozen II’s plot involves Arendelle’s needless gate-keeping feels painfully ironic given the ongoing debate regarding Disney’s stranglehold on their newly-acquired 20th Century Fox properties. Just as the royals in this film argue that the wall between their kingdom and Northuldra is an essential bit of subjugation that will benefit the masses, Disney insists that curating all your favorite titles on Disney+ and continuing to produce multiple Marvel films a year is really a Good Thing. It’s possible that directors Jennifer Lee and Chris Buck intended to bite the hands that feed them with this anti-wall message, but it’s more likely that the plot is a thinly veiled shot at American foreign policy. Ultimately, this makes Frozen II an affecting but inelegant end to one of the studio’s least-inspired decades (in animation and otherwise). 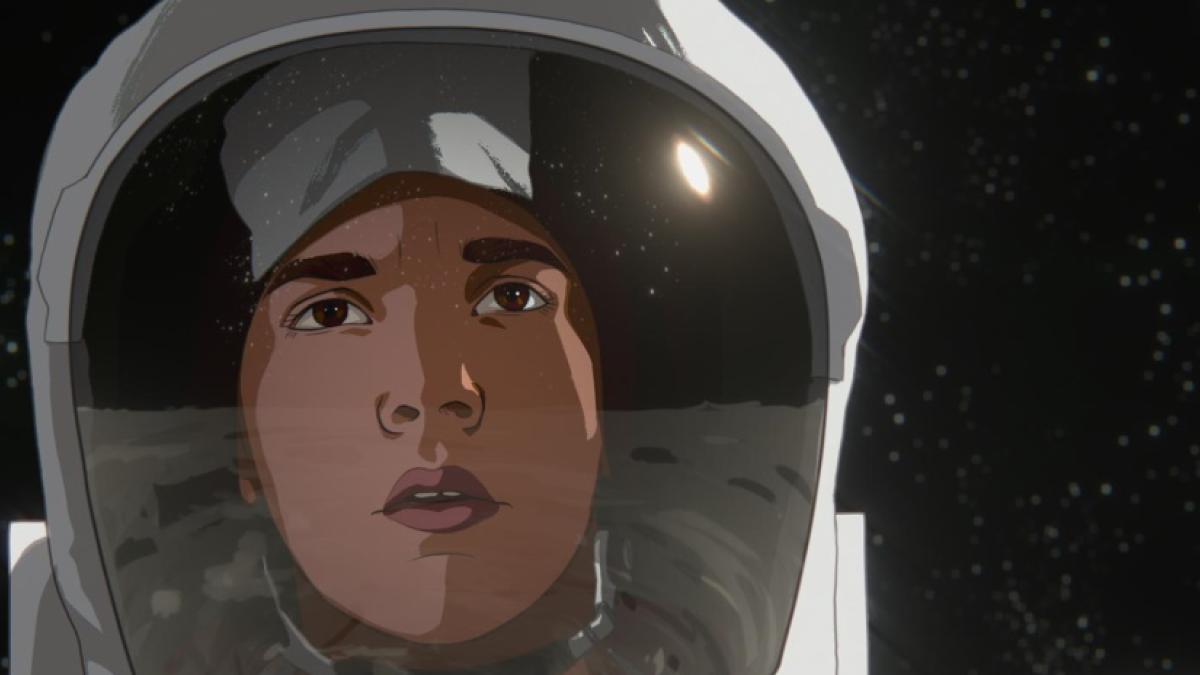