Two newly available-to-stream films, Bridget Savage Cole and Danielle Krudy’s Blow the Man Down and Juliano Dornelles and Kleber Mendonça Filho’s Bacurau, are at the same time complete throwbacks and utterly modern. Though the Fargo (1996)-by-way-of-New England femme noir of the former and the Brazilian Western mixtape of the latter might not seem similar at first glance, each nevertheless uses genre frameworks to create wily depictions of insular communities torn asunder by conspiratorial forces. Moreover, each sits comfortably within their respective genres while also exploding and reconfiguring their inherent definitions.

Viewers generally turn to genre films – at least those contained within the oft-critically ghettoized categories of films such as horror, romantic comedy, and, yes, even superhero movies – because they present a level of control and comfort by meeting audience expectations. Those expectations are the heart of defining a genre to begin with: Films are often lumped together because of common character types – we see you, Carl Jung and Joseph Campbell – settings, historical periods, themes and motifs, and plot machinations. The ability of a genre film to keep its promises seems to carry great import at this moment. It seems that all culture consumers — even the most high-minded of them — are preferring to maintain an easily digestible media diet while uncontrollable political (and natural) forces swirl around them.

However, any product is inherently political, regardless of the makers’ intentions, and genres are often born out of monumental cultural shifts. The death-haunted noir is often credited to European directors who emigrated to Hollywood, escaping the rise of fascism of Europe, only to face particularly American existential crises of the time. Western tropes were born at the advent of motion pictures in the United States, and those films initially perpetuated the country’s pre-Industrial Age mythos before eventually deconstructing its violent past.

Like the recent horror hit The Invisible Man (currently available on demand), a superb repurposing of the Universal monster movie from 1933 into a #MeToo story, Blow the Man Down and Bacurau are keenly aware of contemporary political currents and understand how their filmic origins can be utilized best to explore these dynamic forces.

In the chilly and mordantly funny Blow the Man Down, character actress Margo Martindale (the voice behind Character Actress Margo Martindale on Bojack Horseman) presents what may just be the most unlikely femme fatale in the history of the film noir. Her Enid is an over-the-hill lush who runs a house of ill repute in a coastal Maine town where she has carte blanche to run her business any way she sees fit. She’s the puppetmaster behind the strings on the local marketplace, law enforcement, and criminal underworld until her recently deceased friend’s daughters, Priscilla (Sophie Lowe) and Mary Beth (Morgan Saylor), impede on her business after a fatal accident with one of her right-hands, Gorki (Ebon Moss-Bachrach).

However, referring to Enid – or any of the film’s central women, including a trio of Enid’s old cohorts (June Squibb, Marceline Hugot, and Annette O’Toole) who seek to take her down – as the femme fatale of Blow the Man Down might be a mistake. In fact, writer-directors Bridget Savage Cole and Danielle Krudy appear to forgo assigning any role the qualities of the sexually predatory stock figure. These New England dames are tough, resilient, and cunning without compromising their bodily agency to one-up some mark. Sex may still present in defining the power dynamics between characters and in its value in their town’s economy, but none of the women here present the sex-as-power and/or fetish-object qualities – a conundrum that that film and feminist academics have long mulled over – of the dangerous woman figure within much of film noir.

Just when it seems that one of them might go full Phyllis Dietrichson – see Barbara Stanwyck as the ultimate femme fatale in Billy Wilder’s Double Indemnity (1944) – and pull off a deadly triple-cross, Blow the Man Down becomes an ode to female solidarity and a righteous double-cross to a genre that often venerates manhood. Savage Cole and Krudy flip the script elsewhere, too, with their snowy seaside hothouse mise-en-scène mimicking expressionist black-and-white noir classics and a group of fishermen singing the titular sea shanty as a kind of Greek chorus. Although some of its plot movements aren’t as fresh as these inventions, wearing increasingly thin as the film progresses, Savage Cole and Krudy reheated other elements just enough to look forward to their second course.

Blow the Man Down is now available to stream from Amazon Prime. 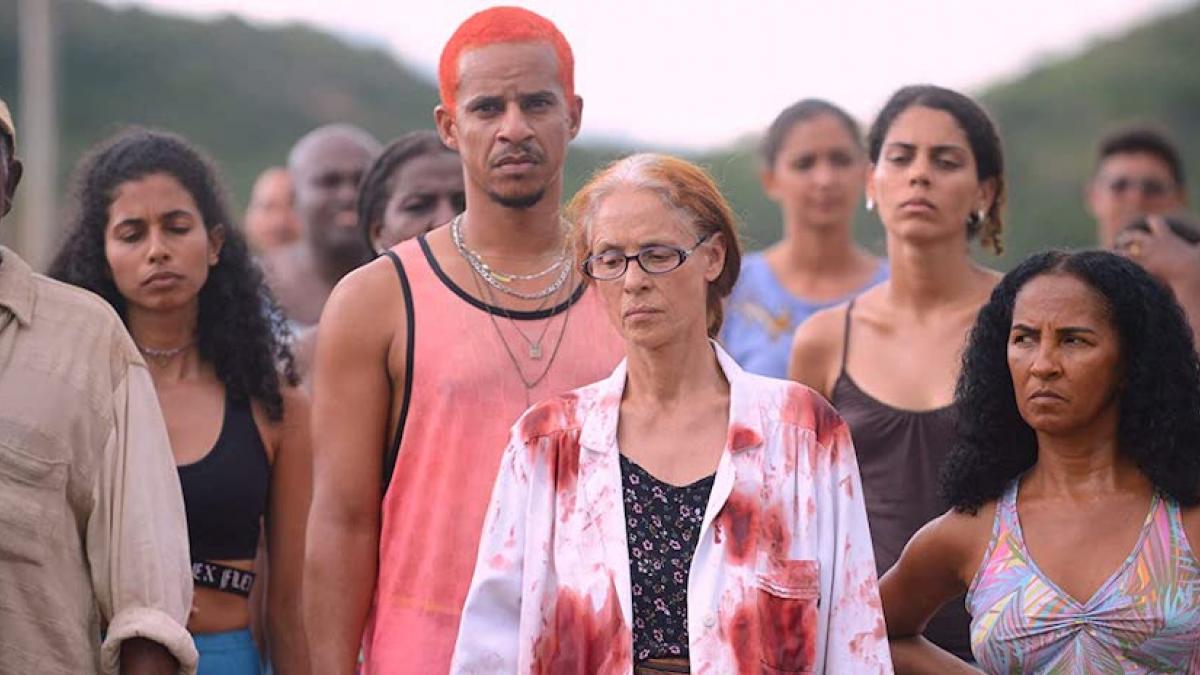 In Bacurau, the titular cloistered community appears to be modeled after the saloon-centered startups in the American Western, and the rural Brazilian countryside that surrounds the town bears some resemblance to pioneer terrain. However, the film’s landscape will still likely seem alien to modern American audiences. In “a few years from now,” Brazil’s autocratic government seems to have tightened its grip on the country’s citizens as Teresa’s (Bárbara Colen) journey back to her hometown to attend her grandmother’s funeral is fraught with ambiguous unease and peril.

The ceremony for the recently departed is a local ritual. Bacurau’s denizens – save for the town’s alcoholic doctor, Domingas (legend Sonia Braga), who has an apparent ax to grind with the deceased – filter out of their adobe homes to swarm the woman’s deathbed, preceding a march through the streets aided by the town’s billboard, a peculiarly high-tech truck with a digital screen affixed to its rear. Teresa hooks up with an old flame named Pacote (Thomas Aquino), a notorious criminal whose viral “Top Ten Kills” video is celebrated locally. This is  just before a farmer’s team of horses floods into town, a flying saucer hovers just outside the township’s limits, some suspicious neon-bedecked strangers zoom in on their motorbikes, and their hometown completely disappears from online digital maps. Unbeknownst to them, bloody hell is about to rain down in Bacurau via some carnage-thirsty American mercenaries – led by a German named Michael (genre film stalwart Udo Kier) – with mysterious intentions.

Juliano Dornelles and Kleber Mendonça Filho’s brilliant, freewheeling, and mesmeric work could not have arrived at a better time. Bacurau may just be a defining film of the times, with an open-ended quality that allows for the projection of not just the political climate of Brazil but myriad global crises. The genre mashup reconfigures Howard Hawks’ Rio Bravo (1959) – and John Carpenter’s Assault on Precinct 13 (1976), by extension – to depict a diverse community forced to coalesce around defeating an inscrutable evil. Other bits of sci-fi, digital-age thrillers, and home-invasion horrors find their way in the directors’ Leone-esque panoramic frames, confounding expectations but lending great empathy to the characters under siege: Viewers may recognize individual genre hallmarks but their remixing is wholly original and therefore completely unpredictable. The violent solution in the film’s denouement – similar to the films of another postmodern genre dabbler, Quentin Tarantino – is thrilling, fist-pumping retribution. However, Dornelles and Mendonça Filho are smart enough to question the toll of war on the mind and body and to point to the true catharsis of Bacurau as the righteous uprising of the oppressed. 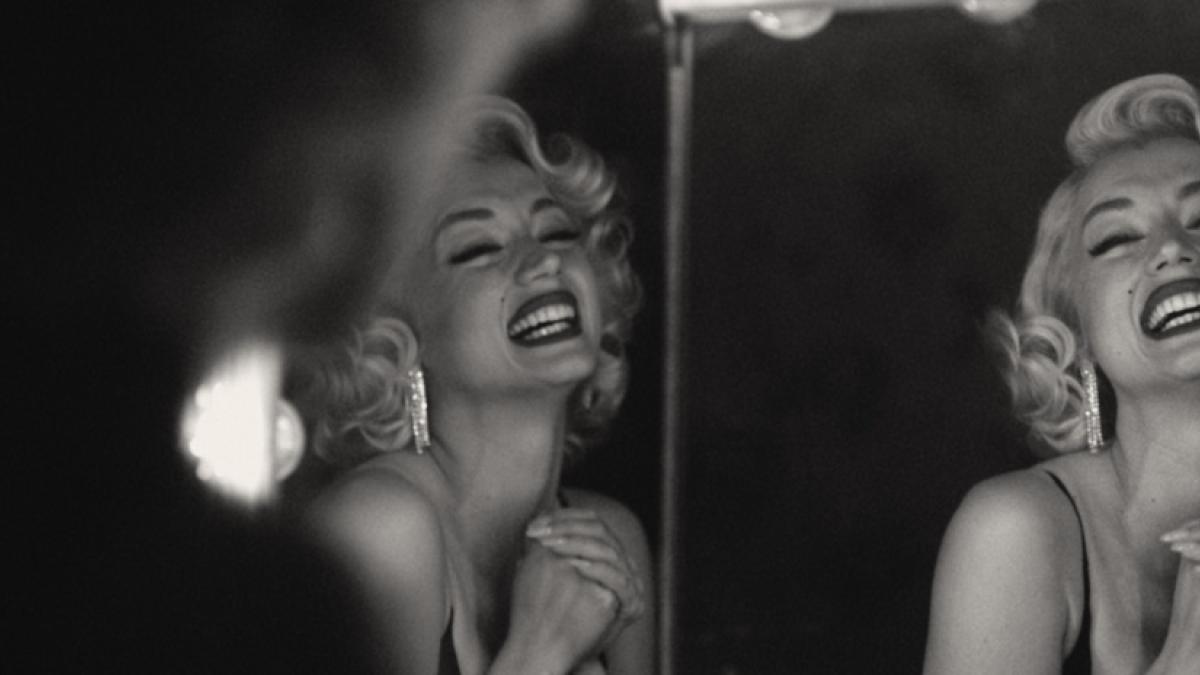 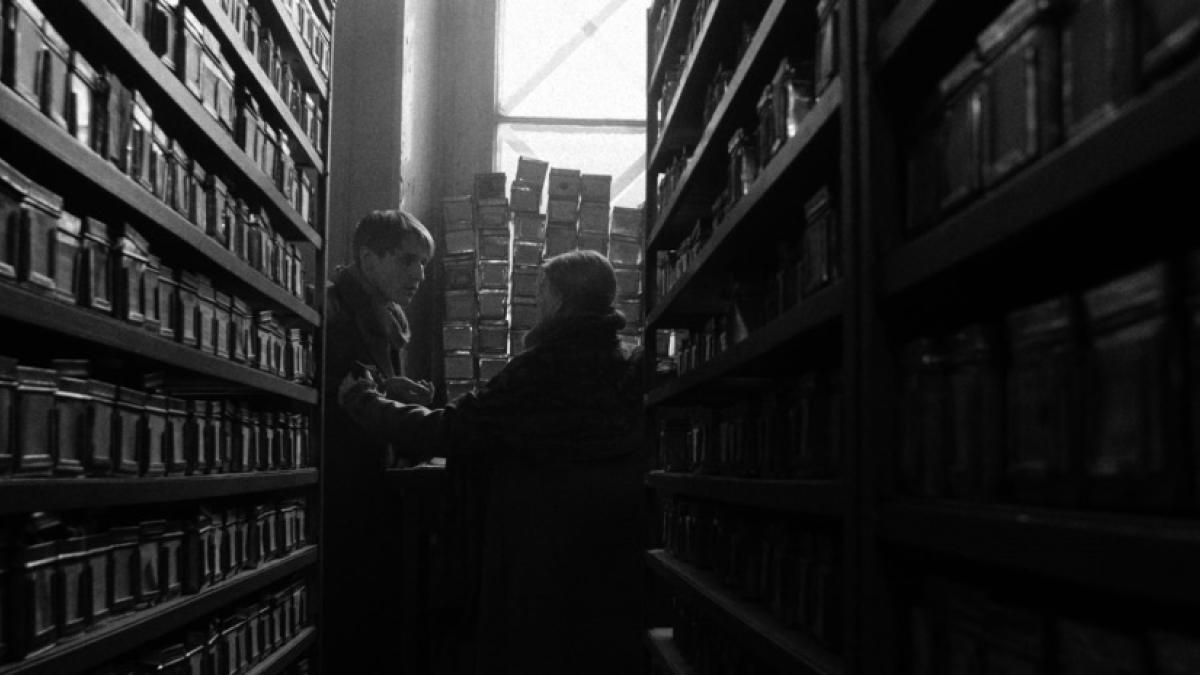