The Show Goes On

Of all the various multi-hyphenates out there, that of the writer-director-actor is perhaps the most difficult to pin down. The title of “singer-songwriter” — while found across all musical genres — mainly evokes a folky rock sound. Likewise, the term “writer-director” brings to mind a serious auteur with a firm grasp on their own distinct style and sensibilities as a filmmaker. A writer-director-actor, however … well, that could mean anything, really. Ben Affleck, Warren Beatty, John Cassavetes, Orson Welles, Ben Stiller, Buster Keaton: all triple threats, and each one a distinct breed of filmmaker. Cooper Raiff is one of the most recent examples of the elusive writer-director-actor, and there’s no question about where he resides. With his debut feature, Shithouse (2020), and his new film, Cha Cha Real Smooth, Raiff has established himself as an authority on another multi-hyphenate: the coming-of-age dramatic comedy.

Where Shithouse stars Raiff as a college freshman struggling to find his place in the strange new world of academic life, Cha Cha Real Smooth sees him playing Andrew, a college graduate who has reluctantly thrust himself into the real world, newly single in his suburban hometown and adrift in a sea of unappealing career choices. Because he’s still in love with Maya (Amara Pedroso), the ex who dumped him before heading off to study in Barcelona, Andrew is reluctant to make any sudden moves, just in case she decides that she wants him back. That means working in the mall food court instead of finding a job in his field. It means living at home with mom (Leslie Mann), stepdad Greg (Brad Garrett), and little brother David (Evan Assante) instead of getting his own apartment. And it means nervously floating through postgrad life until someone or something pulls him into their wake.

Because he’s disconnected from the huge parties that defined his university life, the closest thing Andrew has to a social life these days is the steady stream of bar and bat mitzvahs he and his family regularly attend. It’s there that he catches up with old friends like Macy (Odeya Rush), hears about the latest goings-on among former classmates, teachers, and parents, and — after amping up the energy at a particularly drab bar mitzvah — fatefully latches onto a charming mother-daughter duo (Dakota Johnson and Vanessa Burghardt) and stumbles into a side gig as every parent’s go-to DJ. Although these last two developments sound like a couple of steps in the right direction for Andrew, all they do is complicate several already-complicated situations, and not just in his own life. As he becomes increasingly more involved in the lives of both mother Domino and daughter Lola, Andrew finds his uncertain plans for the future growing even hazier.

Raiff’s decision to base a decent chunk of Cha Cha Real Smooth around the Jewish community’s customary rite of passage makes perfect sense given Andrew’s predicament, but it does feel a bit on the nose in this context. As the bar and bat mitzvah signifies a person’s shift from adolescence to adulthood, the point at which accountability for one’s actions shifts from the parents to their offspring, Andrew also finds himself grappling with the newfound responsibility of adult life. The vacuous auditoriums and echoing conference halls where these celebrations are set might as well be symbolic of Andrew’s own empty feeling, the kitschy decor a visual representation of the smiley nice-guy persona he assumes around acquaintances. Raiff sells it well — his performance as Andrew is characterized by awkward jokes, gangly dance moves, and big smiles, effectively painting a portrait of an endearingly cloying man-child — but, again, it’s a less-than-inspired move.

The same goes for Raiff’s choice to frame Andrew as an unfalteringly good person, someone so endearing he can’t help but to charm everyone with whom he comes in contact. Whether it be Macy, Domino, Domino’s fiancé, Joseph (Raúl Castillo), or anyone else on the long list of job prospects, party guests, family members, and total strangers who find themselves giggling at Andrew’s incessant antics and swooning over his effortless allure, there’s not one person who serves as a credible conflict for Raiff’s lead. Even the individuals who could very reasonably provide some pushback here — Joseph, David, or Graig, for instance — simply let Andrew’s wrongdoings slide off their backs. It’s indicative of a reluctance on Raiff’s part to portray Andrew in a bad light, almost as if he’s playing it safe in case audiences assume that he and his characters are one and the same.

As a result, Andrew feels like the least interesting of all the film’s major characters. Domino and Lola are compellingly multifaceted women. The same goes for Andrew’s mom, and even his brother, to a lesser extent. All have personal struggles they work tirelessly to overcome, while Andrew remains relatively unchanged. He has nothing to figure out, nothing to prove, nothing to reconcile with. He just … is. Raiff seems to be aiming for that “lovable loser who wants to get better” kind of character arc that’s reminiscent of Judd Apatow acolytes (see Jason Segel in 2008’s Forgetting Sarah Marshall), but he lacks the emotional (and, in Segel’s case, physical) nakedness that helps ensure that arc is effective.

To be clear, whatever Raiff’s performance and script lack in relation to Andrew, the film more than makes up for in its supporting roles. As previously mentioned, Domino, Lola, and Andrew’s family are all sympathetic, heartwarming individuals sincerely depicted by their writer and respective actors. It makes one wonder what the result would be if Raiff picked a lane, so to speak. His acting is serviceable and his direction is largely nondescript, which means his screenwriting is where the draw of his particular brand of filmmaking lies. There’s a real appeal in the unflinching earnestness of his writing coupled with his uniquely young age — born in 1997, Raiff is firmly rooted between millennial and zoomer. With these strengths in mind, if he were to write a script for someone else to direct and other people to star in, it could result in some of the best work seen from him thus far. Even in spite of Cha Cha Real Smooth’s shortcomings, there’s no denying there’s a certain je ne sais quoi about Raiff that makes him worth continued attention — especially considering he’s a multi-hyphenate with two features in the bag (the second of which sold to Apple TV+ for a reported $15 million) before some have even figured out what they want to do in life. For Cooper and Andrew alike, there’s nowhere to go but up.

Cha Cha Real Smooth opens in select local theaters on June 17 and will be available to stream the same day from AppleTV+. 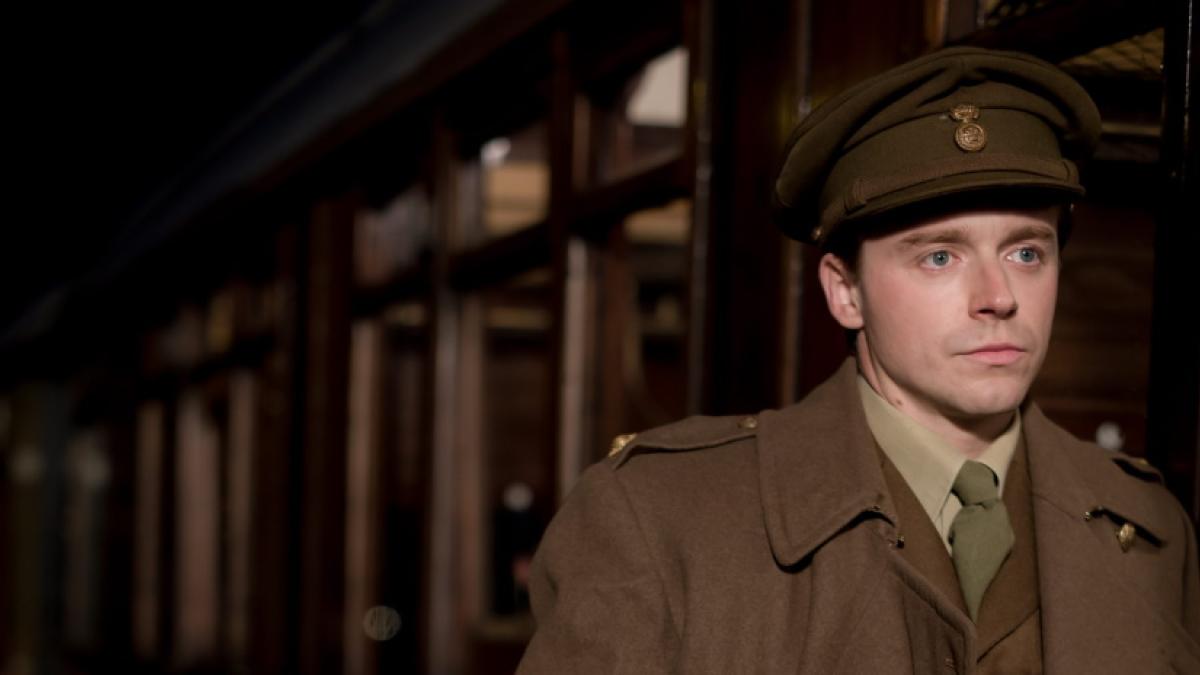