Who, exactly, is religious-based gay conversion therapy meant to help? This is but one question at the center of director Joel Edgerton’s Boy Erased. Another, for the central character Jared Eamon (Lucas Hedges) anyway, involves his sexuality: Is he actually gay? He tells his parents he doesn’t know for certain, although he does “think about other men”. Jared is willing to give conversion therapy a try, if there’s any possibility it can “fix” these feelings.

Jared’s parents, Marshall (Russell Crowe) and Nancy (Nicole Kidman), are pulled in two different directions. Their paternal instincts cause them to ache along with their son. The Eamon family does not discuss homosexuality as a “choice”, but as an illness or trial that they must be weather together. It’s an important distinction, and not something commonly portrayed in pray-away-the-gay family dramas. However, there’s also the matter of the faith-based reasoning that conflicts with their parental urges. Marshall is a Southern Baptist preacher, after all, and one that spends much of his time railing against eternal sins before his congregation. The Eamons love each other, and they know that compromises must be made, but how can a model Christian family come to terms with a problem like this?

It’s Nancy alone that takes her son to conversion therapy center Love in Action. She stays at a hotel down the road, while Jared gets oriented with the system. Everyone’s on-board at first, it seems. Most of all Jared, who takes a liking to Love in Action’s director Victor Sykes (played by director Edgerton). Sykes assures the boy and his family that Love in Action will do “right” by Jared. Their success rate is high, Jared’s parents are told, and all they need to do is give the program proper time (and money, lots of money).

However, Love in Action’s road to conversion is paved with the most frightening, maybe even perverse, intentions. As Jared sees it, the organization’s methods, disturbing as they may be, are his one hope at finding communion with his parents and his religious life. Trying to adjust to Sykes’ practices is a bigger challenge than Jared expected, though. The therapy “activities” turn out to be humiliating power-plays between Sykes and his “clients”. For instance, all new clients are required to take a “moral inventory” — recounting their past traumas, as well as their sexual fantasies and practices — and then present it to the group. It’s psychological abuse, simply put, but it’s also an attempt to breakdown Jared’s sense of self, which appears to be the primary goal at Love in Action. Individual clients are targeted through needlessly cruel displays of power. When Jared tells Sykes and his staff he wants to be a writer, they insist on taking his notebooks away. Writing could lead to corrupting influences, they explain, and so could another year of college, they tell Jared’s mother. As Jared’s time in conversion therapy becomes unbearable, his family must together decide how to reconcile their beliefs and their love for their son.

There’s another question at the center of Boy Erased, and that’s the “what next” question. That is to say, the film is an investigation into adaptation — in the literal sense, considering that Boy Erased is adapted from Garrard Conley’s memoir. In regards to Edgerton’s treatment, however, the narrative is propelled forward by characters’ (in)abilities to evolve and be transformed by lived experience. Here, answers don’t come quick or easy, which makes for a sophisticated, sensitively-drawn investigation of its themes. This approach gives Boy Erased’s actors the room they need to make these roles their own. Crowe and Kidman are as solid as ever, though audience members wouldn’t be wrong if they accused Kidman of playing it safe here. Lucas Hedges’ role is anything but cozy, however. He’s quickly becoming one of the most exciting young actors to watch. Without any big “aha!” moments, Jared’s maturity really creeps up on the audience, owing to a subtle performance by Hedges.

Not all the characters in Boy Erased areas are as carefully realized as Jared, though. And that’s where the film’s problems — which there are many — begin. Much to the detriment of the narrative, virtually every character outside of Jared’s immediate family is woefully underdeveloped. Take for instance the program’s director Victor Sykes: His real-life counterpart, as the film’s coda reveals, no longer serves as the director at Love in Action, but is now happily married to another man. Given this fact, one would think that Boy Erased would make reference to Syke’s repressed sexuality within the narrative. It only does so, however, by hinting that Syke and his co-workers get some sort of sexual release from their therapy power games. This merely reduces these characters to goofy cartoon villains, which is a shocking oversight on Edgerton’s part, considering how generous and insightful the script is in other areas.

In a year run rampant with culture-war morality plays, Boy Erased should have been a breath of fresh air. This is not one of those milquetoast movies that try to manage a viewer’s radical politics for them. One of the best things about Boy Erased is its steadfast dedication to introspection, for both the film’s characters and its audience. However, Edgerton isn’t interested in fleshing everyone out. In leaving certain characters in the dust, the film fails to ask audiences to get their nails dirty, to sympathize or simply understand how people give in to hate. This results in a film whose various conflicts feel undeveloped, leading to tedium as the running time ticks on. It might be a radically kind feature, but even the noblest of intentions can’t save a film with a serious execution problem. 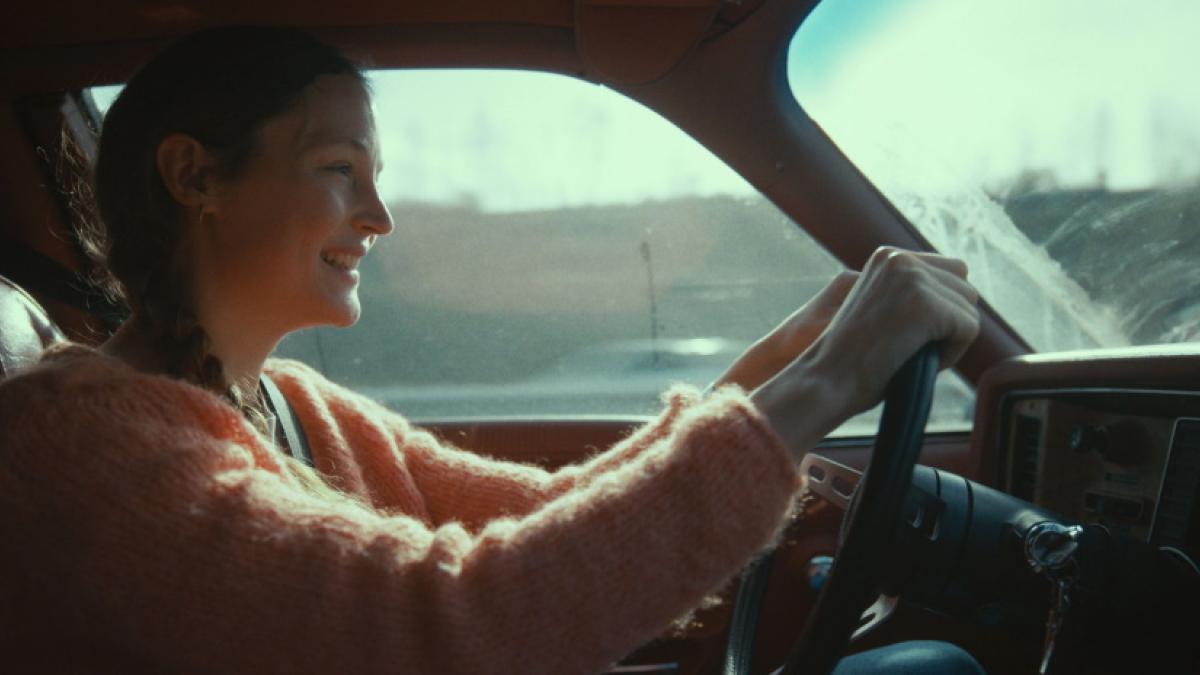