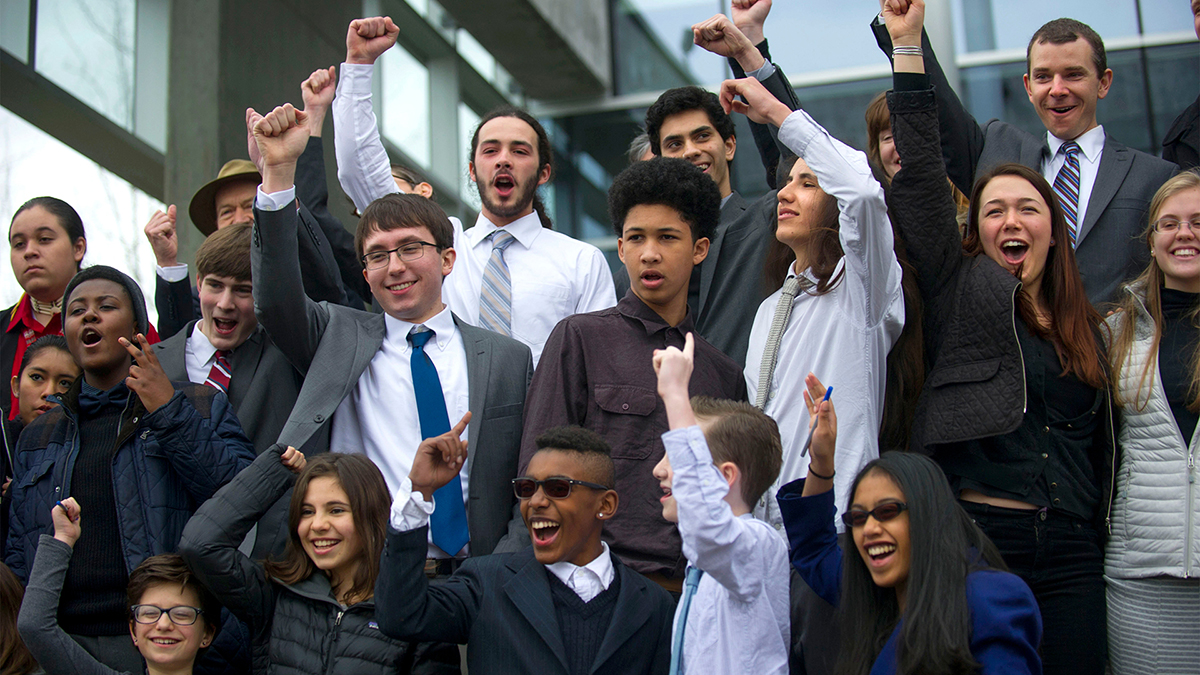 An intelligent combination of civics lessons and environmentalism, Christi Cooper’s “Youth v. Gov” tells the story of America’s youngest citizens taking on the world’s most powerful government. The film focuses on a suit brought by 21 diverse kids and teens, ranging in ages from 8 to 19, in which they sued — with the help of the nonprofit Our Children’s Trust — the U.S. government for failing to take action on climate change, thus endangering their constitutional right to life, liberty, and property. The documentary does a fine job of balancing its many elements: profiling the young litigants; outlining the key environmental issues; citing the scientific evidence of climate change and its dire effects; tracing the history of successive U.S. administrations’ failures to seriously engage with the existential threat; explaining the legal reasoning behind the suit; and following the case as it wends its slow, hiccuping way through the court system from 2015 through 2020 before it’s finally heard in the Ninth Circuit Court of Appeals. And thanks to its youthful protagonists’ admirable engagement, intelligence, and resolve, the film even provides a welcome glimmer of hope for our increasingly gloomy world. POV Magazine writes: “Youth v Gov is both a documentary and a kind of superhero movie. Cooper does not shy away from casting an awe-struck gaze on the group of young people she clearly admires. The kids are the heroes of the film — not world-weary — and with strong, newly minted moral compasses.” 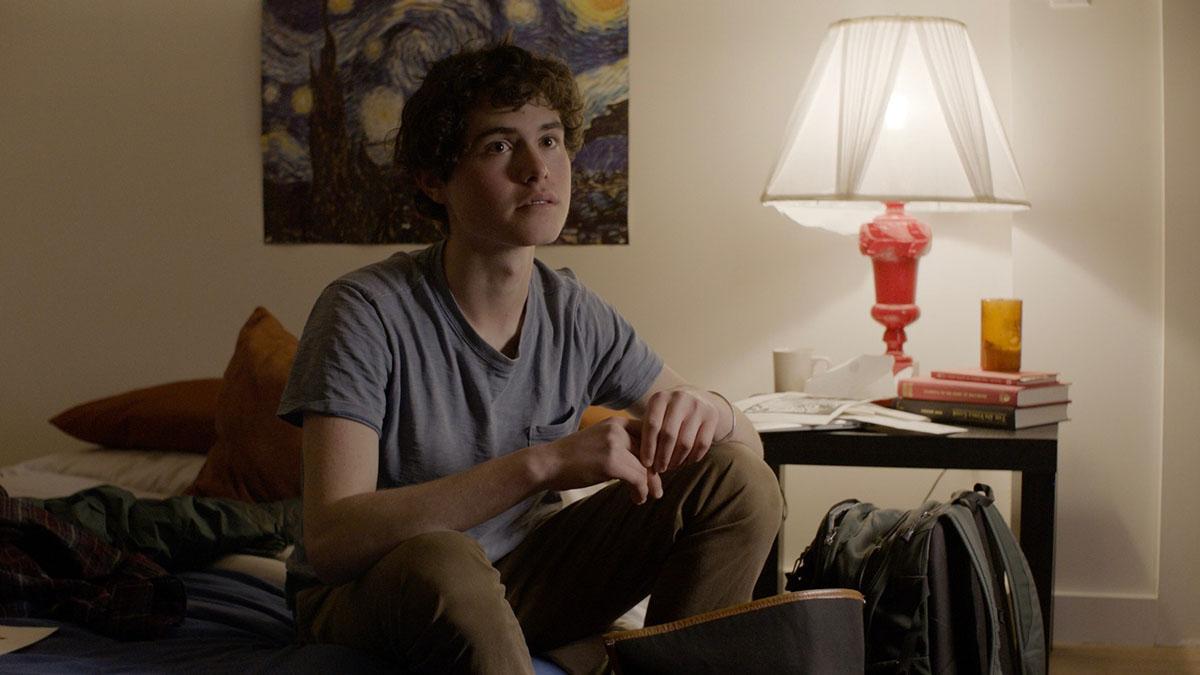 The Day I Had to Grow Up

Five prominent young activists meet in New York City to discuss their efforts to improve the world by addressing such issues as racial justice, gun reform, and climate change.

ORDER VIRTUAL ACCESS
Available in the U.S.
Sponsored by

Janet Park for The Day I Had to Grow Up