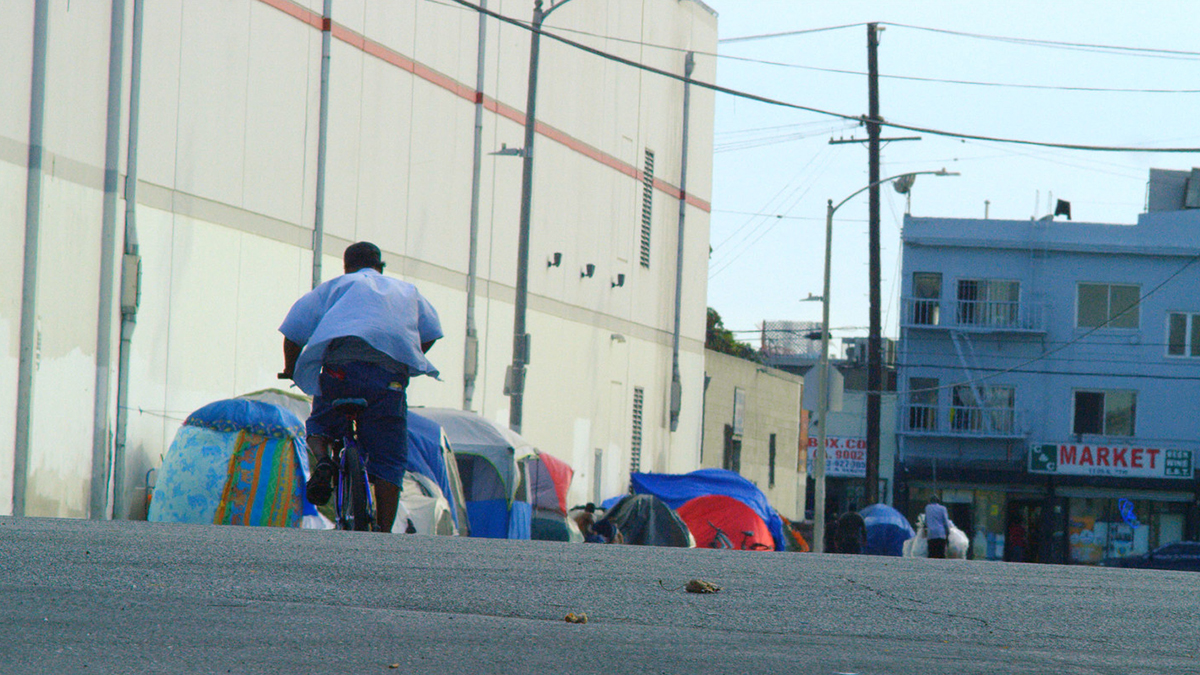 Former New Filmmakers Forum winner Van Maximilian Carlson (2019’s “Princess of the Row”) returns to SLIFF with an informative and wide-ranging documentary that covers — and challenges conventional notions of — LA’s infamous Skid Row. Narrated by charismatic Iraq War veteran Gerald Hall, who acts as the viewer’s guide through the enormous homeless encampment, “Skid Row, Los Angeles” goes well beyond the typical view of the area to reveal the people and the stories that make up its large homeless community. Carlson first allows Hall to tell the story of how he arrived on Skid Row and then follows him as he introduces viewers to other remarkable people living there, including members of a music choir and activists fighting to form a neighborhood council — all of them searching for purpose and connection while overcoming the economic disadvantages of life on Skid Row. Effectively discussing the past, present, and future of the area, the film is compassionate and nonjudgmental, allowing for people living on Skid Row to make a case for themselves and offer up solutions to improve their lives. 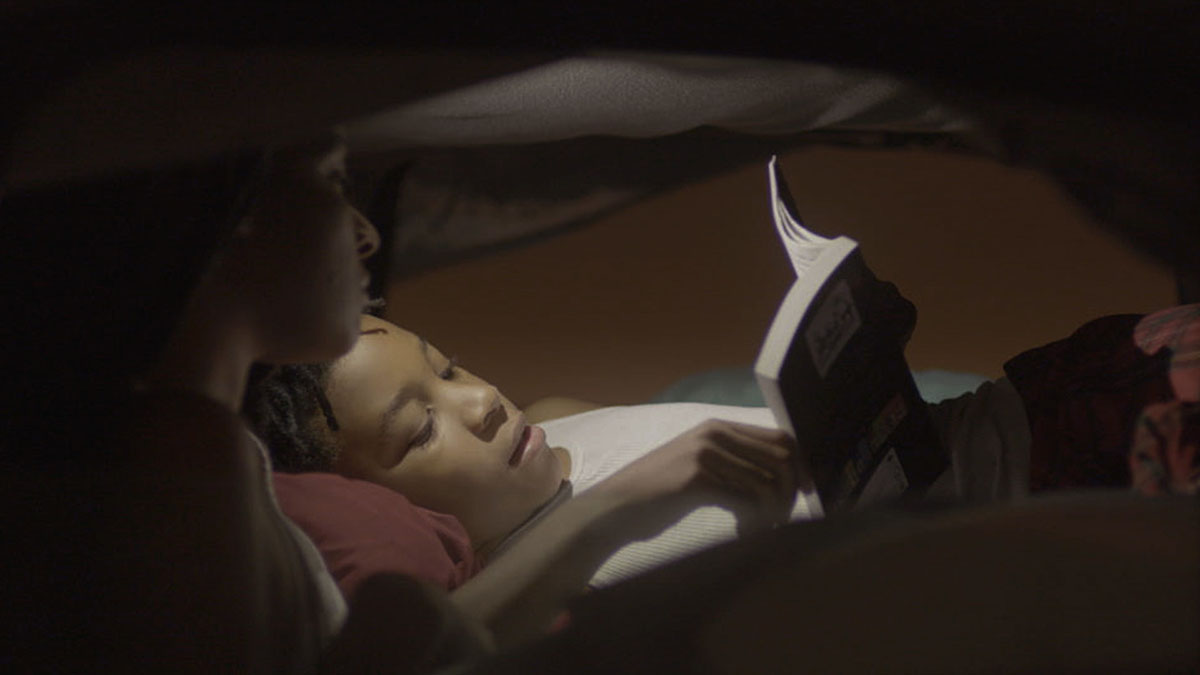