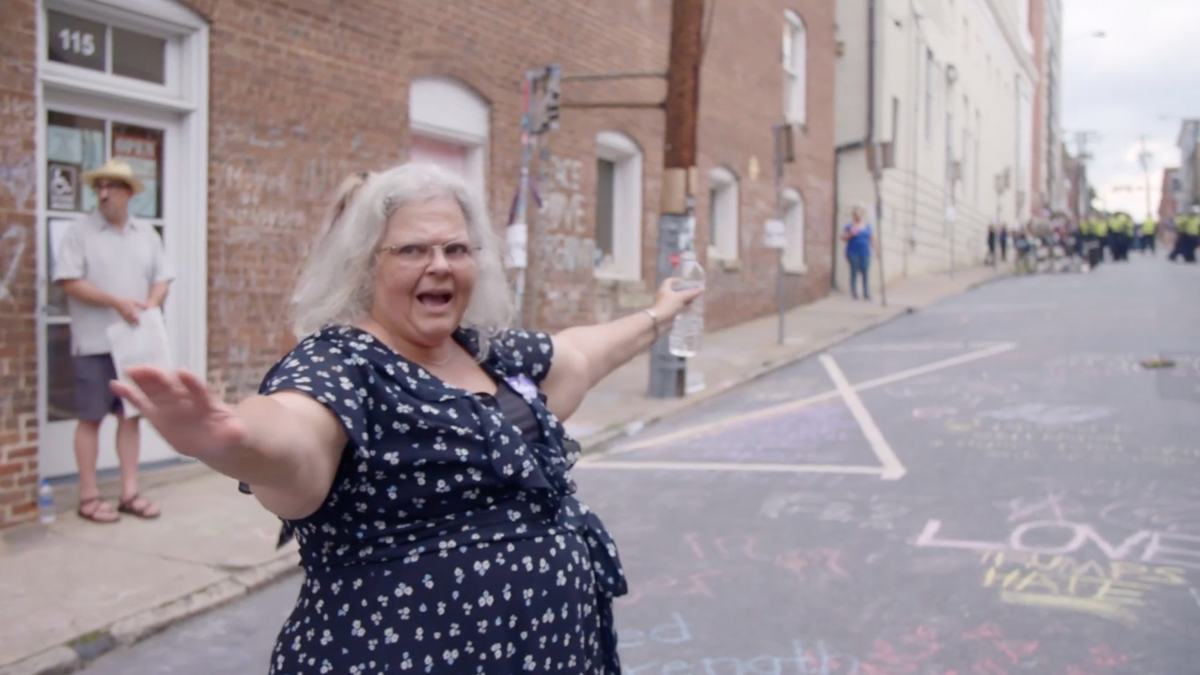 “The Reunited States” — both heartwarming and heartening — provides a much-needed balm in a time of bruisingly combative political division. Over the past several years, every aspect of American society — our communities, our workplaces, our friendships, even our own families — seems to have become increasingly polarized. “The Reunited States” consciously works to combat that movement to the extremes by profiling people who have dedicated their lives to promoting depolarization and communicating across the political divide. The film seamlessly toggles among a quartet of activists who are building bridges rather than erecting barriers: Susan Bro, mother of Heather Heyer, the protester struck and killed by a vehicle at a Charlottesville, Va., demonstration; Greg Orman, an independent candidate for governor of Kansas; Steven Olikara, founder of the nonpartisan Millennial Action Project; and the Leaverton family — former Republican strategist David, wife Erin, and their three daughters — who travel to every state to listen attentively to divergent voices from across the political spectrum. In addition, Mark Gerzon, whose book “The Reunited States of America” inspired the film, periodically offers brief but perceptive commentary. 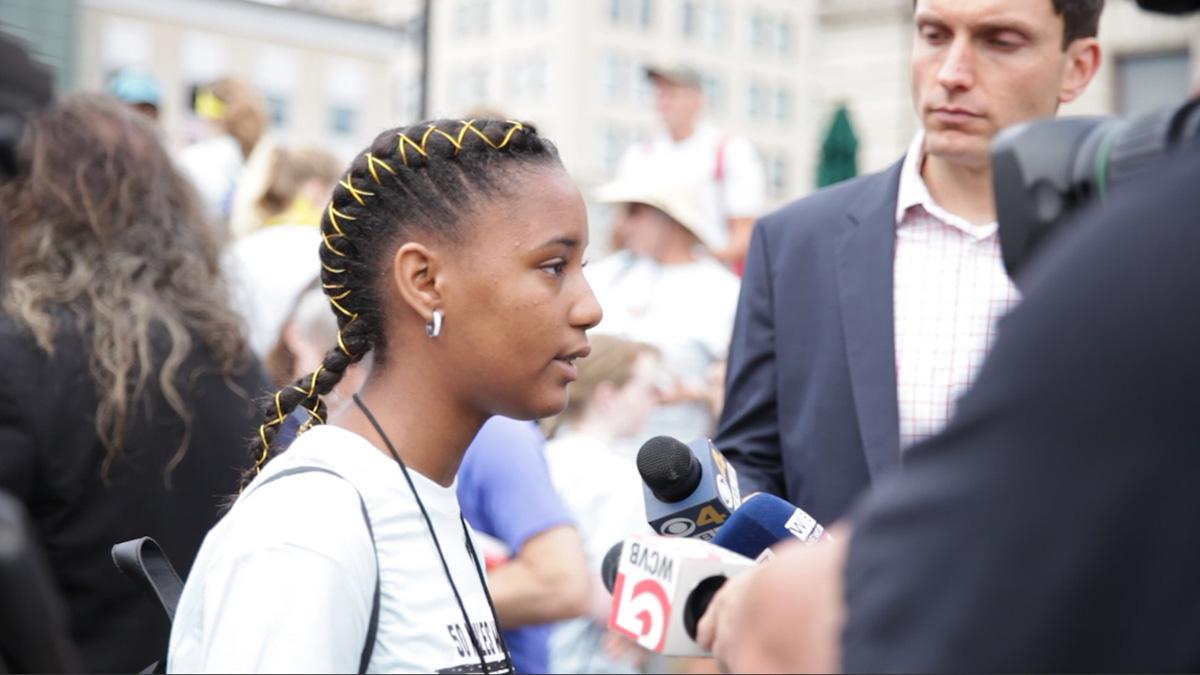 Directed by
Eric Stange
U.S.
2019
36 minutes
English
A profile of a handful of ordinary Americans who — for the first time in their lives — have left their comfort zones and thrown themselves into a political cause.
With Feature
The Reunited States
African American
Politics
Interfaith Competition
Leon & Mary Strauss Documentary Spotlight
Race in America: The Black Experience
Spotlight on Inspiration Documentary Competition