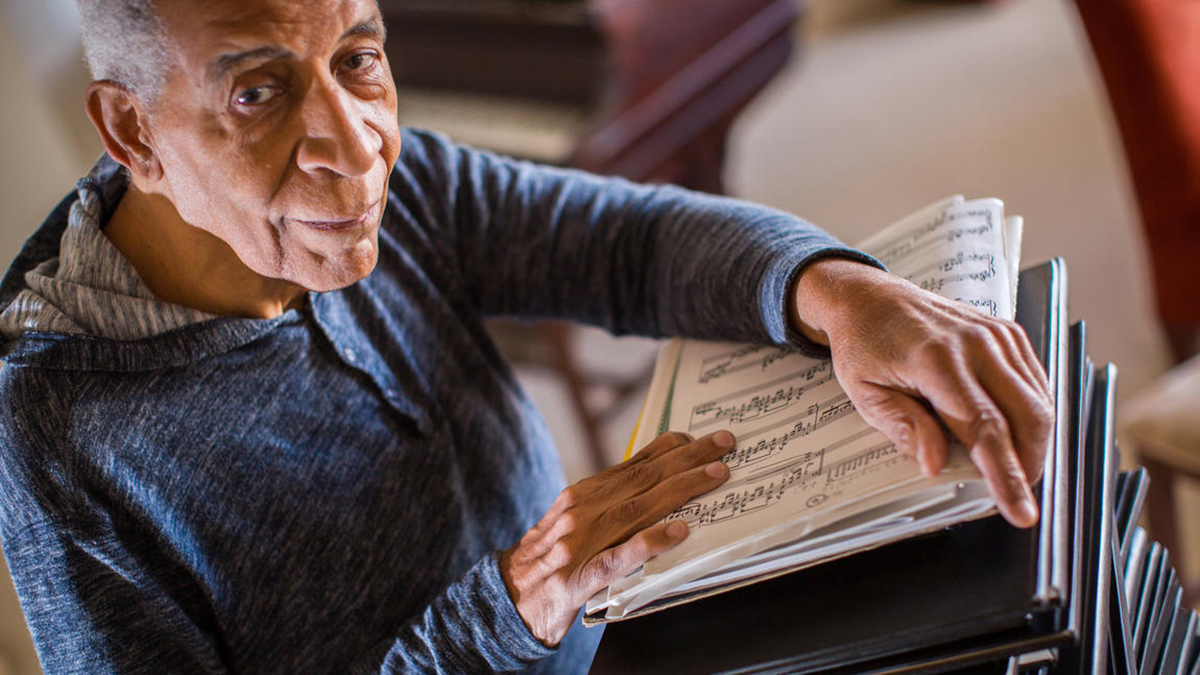 For the Left Hand

Co-directed by SLIFF Lifetime Achievement Award winner Gordon Quinn, “For the Left Hand” profiles Norman Malone, a Black pianist who lost most use of his right hand at age 10 after his father — dying from advanced syphilis — attacked him and his two siblings with a hammer before committing suicide by throwing himself in front of a train. The film tracks the life story of Malone, now in his mid-80s, who overcame the hurdles his disability created, becoming a beloved but demanding Chicago high-school music teacher/chorus master over a long career. Although essentially one-handed, Malone also continued to pursue his childhood interest in the piano, writing his thesis on preeminent left-handed pianist Paul Wittgenstein, whose own right hand was amputated during World War I, and obsessively searching for and playing compositions for the left hand. Malone’s story was first told in a series of articles by Chicago Tribune music writer Howard Reich — whose documentary “Prisoner of the Past” played at SLIFF — when he was 78, and it led to an offer from the West Hartford Symphony Orchestra for him to make his professional orchestral debut with a performance of Ravel’s Concerto for the Left Hand, which is regarded as the quintessential piece for the left hand. A charmer, Malone exhibits the sort of steely resolve you’d expect from someone who faced such difficulties, but he’s also realistically fretful about his limited abilities, and the film dramatically builds to his performance of the Ravel. 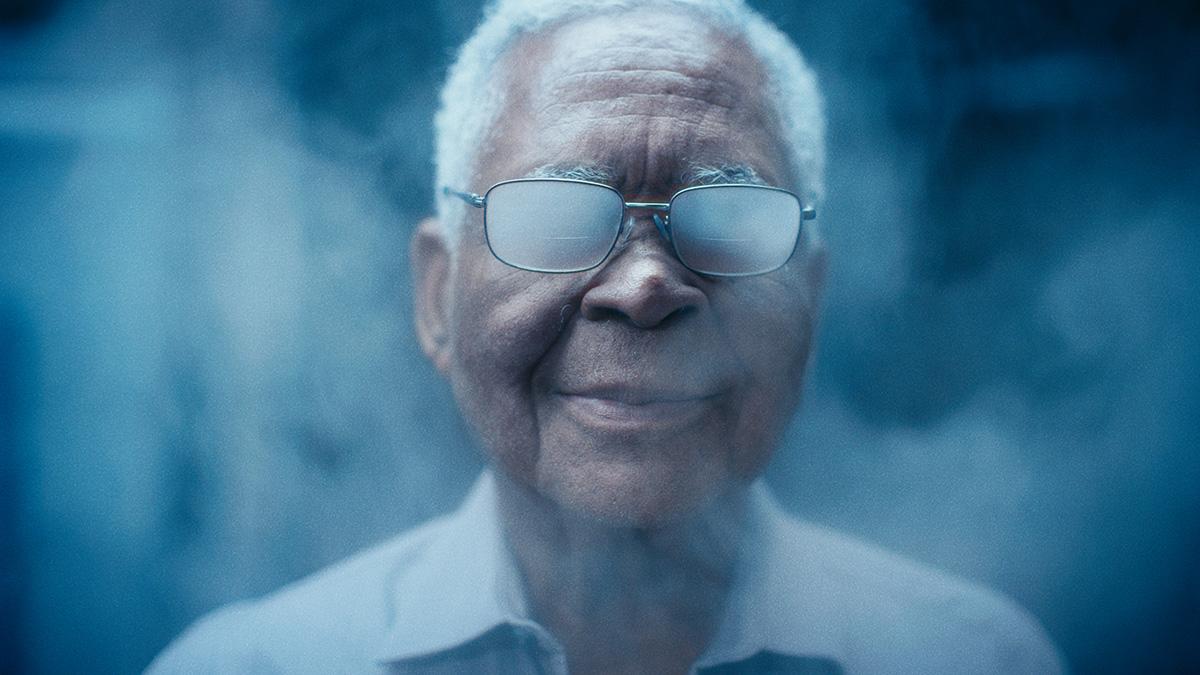 A Concerto Is a Conversation