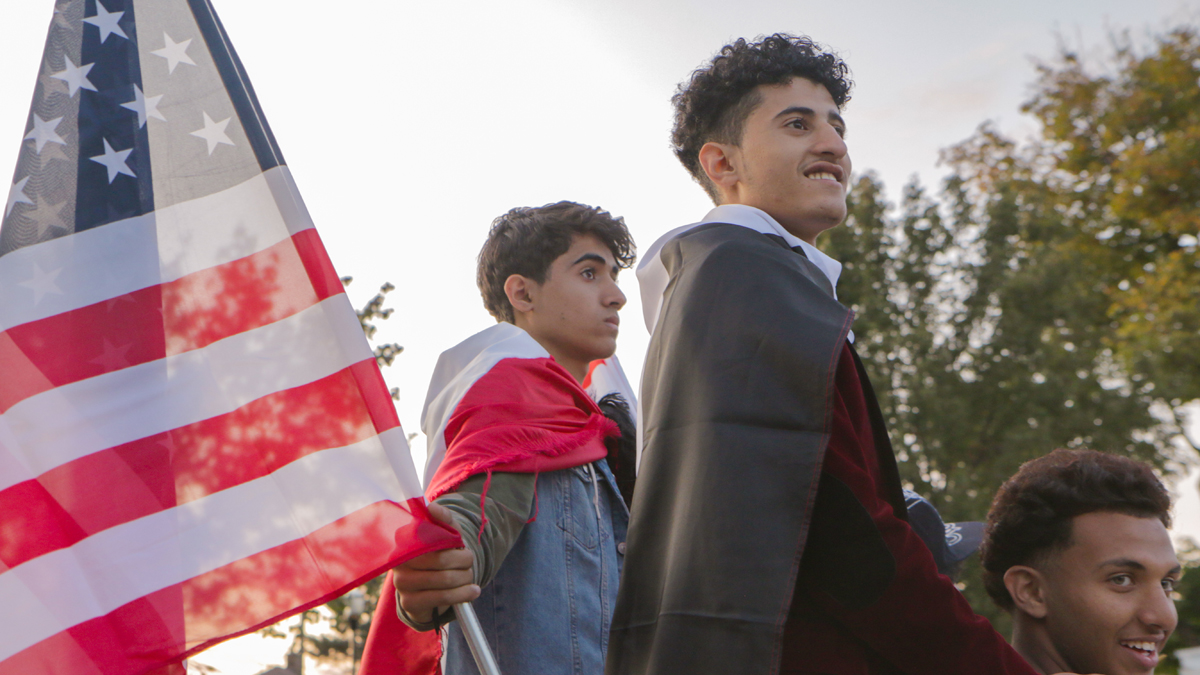 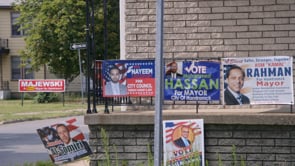 Hamtramck, Mich. — part of the Detroit area — is a place built by immigrants. The city thrived thanks to Polish Catholic immigrants drawn to the industrial boom of America. In the late 1990s, Bangladeshi and Yemeni Muslim immigrants then revitalized this post-industrial city. The multi-ethnic Hamtramck — whose slogan is “The World in 2 Square Miles” — proudly boasts about its diversity, including the more than 30 languages spoken in the schools. However, when it comes to politics, the city quickly splits into factions, pitting its various ethnicities against each other. From these tensions, candidates emerge, hoping to serve as the voice for their community in City Hall. Karen Majewski, Hamtramck’s first female mayor in the city’s 100-year lineage of Polish leaders, is seeking her fourth term. Challenging her are two Bangladeshis: Kamal Rahman, a community activist leading a grassroots political movement, and Mohammad Hassan, who has served eight years on the city council. The film also follows the charming 23-year-old Fadel, who is not only the youngest candidate running for city council but also one of the area’s few Iraqis. Helping him overcome that outsider status is Abraham Aiyash, a young Yemeni community activist who grew up with Fadel. Beautifully capturing the rough-edged, working-class community, “Hamtramck, USA” explores the city’s multiple divisions but primarily celebrates its cooperative nature, the ways in which it unifies despite the diverse population’s sometimes-competing interests. 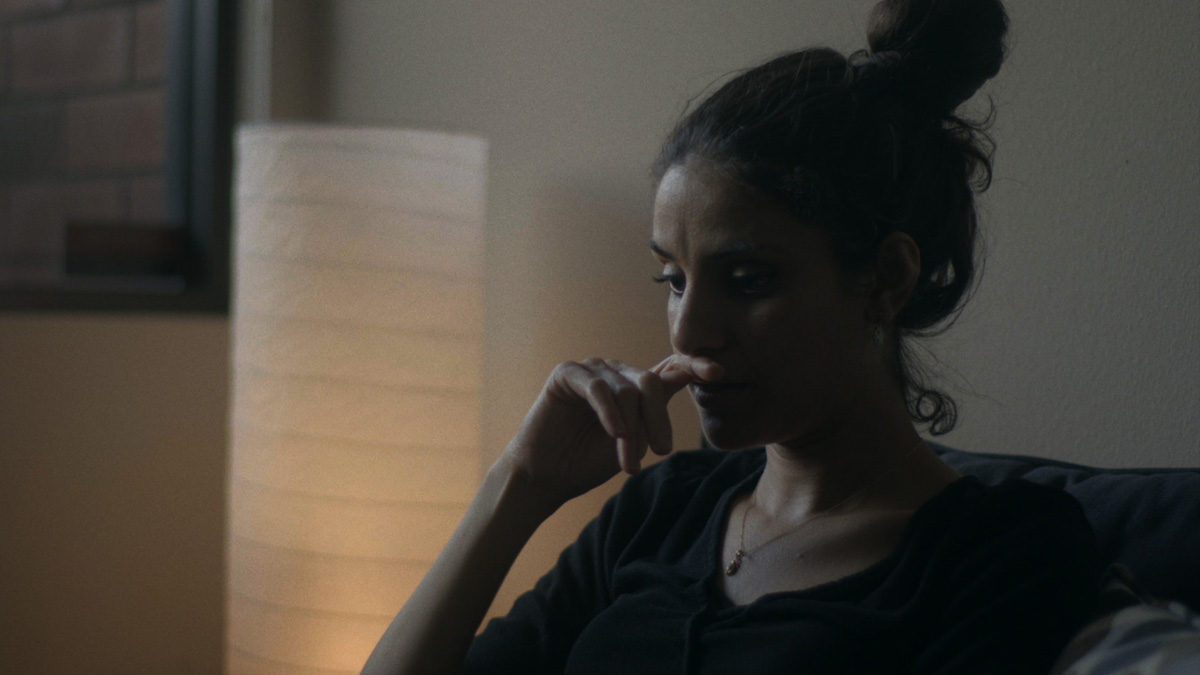