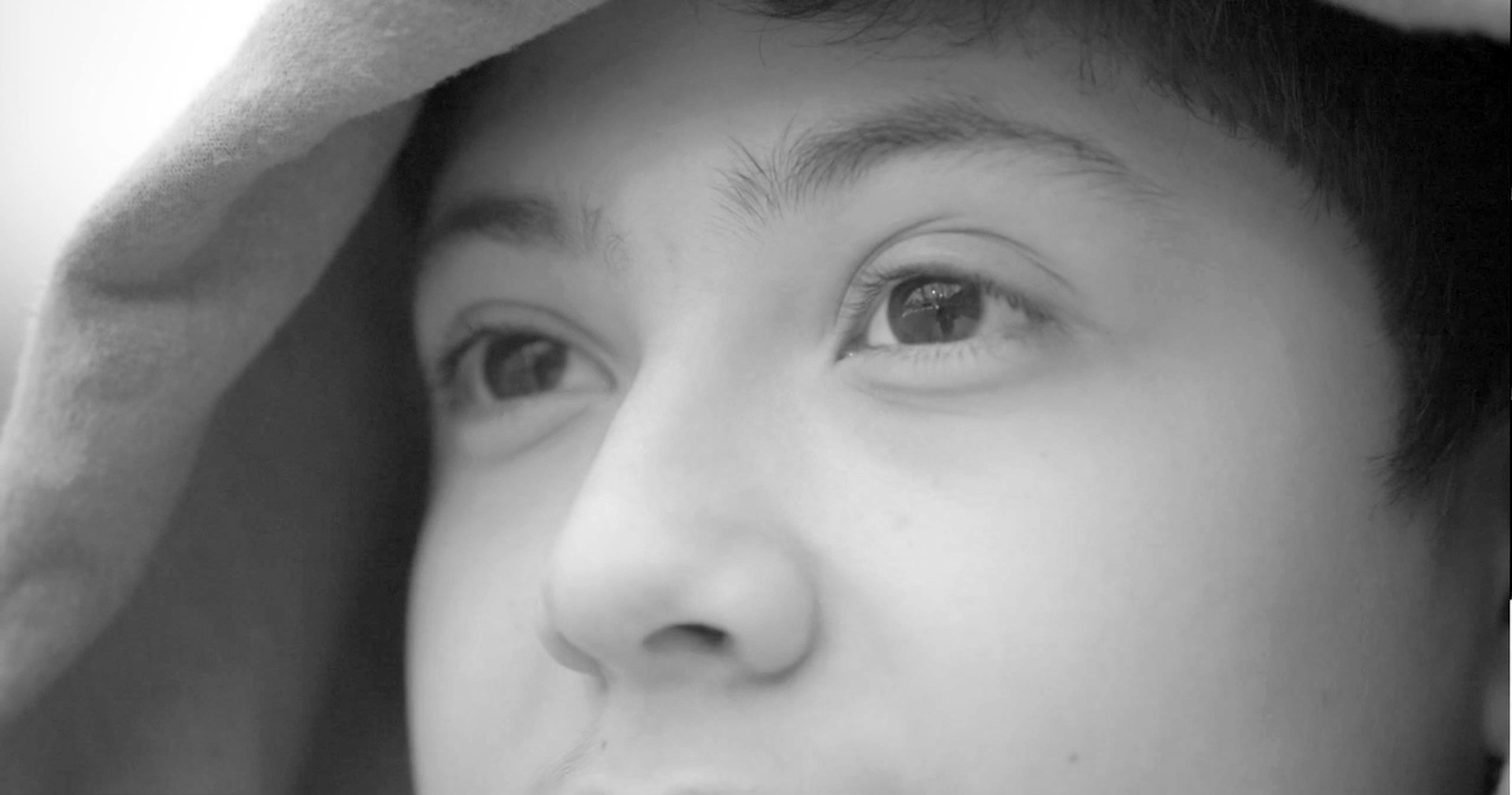 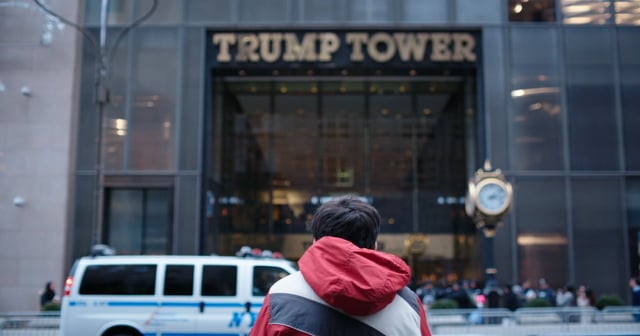 Jamil Sunsin is the only person in his family born in the U.S. His parents and sister came from Honduras and lived in the U.S. for a decade before Jamil’s father was arrested for being undocumented. The entire family was forced to return to Honduras, a country wracked with violence. After a knife attack, Jamil is traumatized and becomes terrified to leave home. The family makes an excruciating choice to send him back to the U.S. Now 15, Jamil tries to survive without his family and fights against a broken immigration system. Back in Honduras, his sister, who would’ve been eligible for DACA had she remained in the States, struggles to adapt, hoping to someday reunite with Jamil. This intimate portrait is a rare look into the aftermath of deportation and family separation amid the current backlash against America’s immigrants.

The story of a 19-year-old Mexican-American woman from Southern California who has taken on a much greater role for her family in the face of her parents' deportation.

Mexico/U.S.
This film is playing as a part of
Colossus

Separated from her mother by smugglers at the border, a determined 12-year-old sets out across a desert with only a plastic sack for protection from the cold.