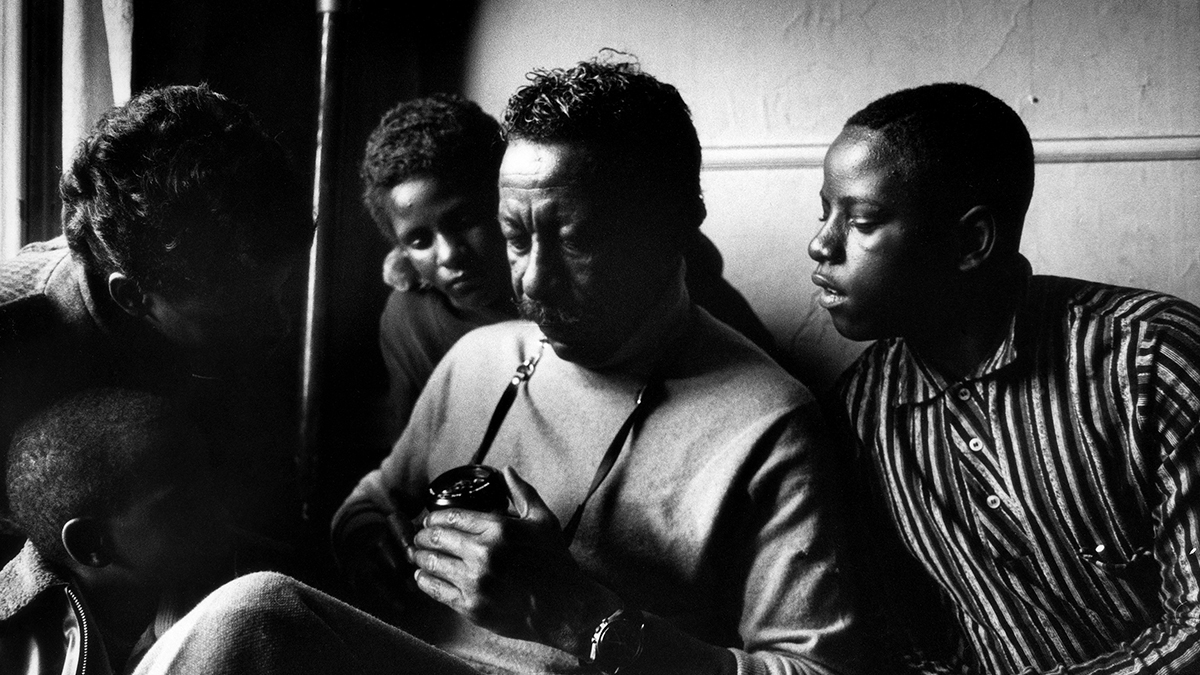 A Choice of Weapons: Inspired by Gordon Parks

“A Choice of Weapons: Inspired by Gordon Parks” explores the power of images in advancing racial, economic, and social equality as seen through the lens of Gordon Parks, one of America's most trailblazing artists, and the generation of young photographers, filmmakers, and activists he inspired. Especially celebrated for his work in Life magazine, Parks’ career as a photographer would have been more than enough to establish his cultural importance, but he was equally accomplished as a filmmaker, writer, composer, and painter. The first Black director to helm a major studio film, Parks adapted his own semi-autobiographical novel “The Learning Tree” in 1969, and also contributed the film’s score. He then helped launch the blaxploitation genre with “Shaft” in 1970. Slant magazine writes: “‘A Choice of Weapons: Inspired by Gordon Parks’ is a portrait of an artist whose work was so varied, impactful, and boundary-leaping that it’s hard to imagine anyone like him coming around again.” 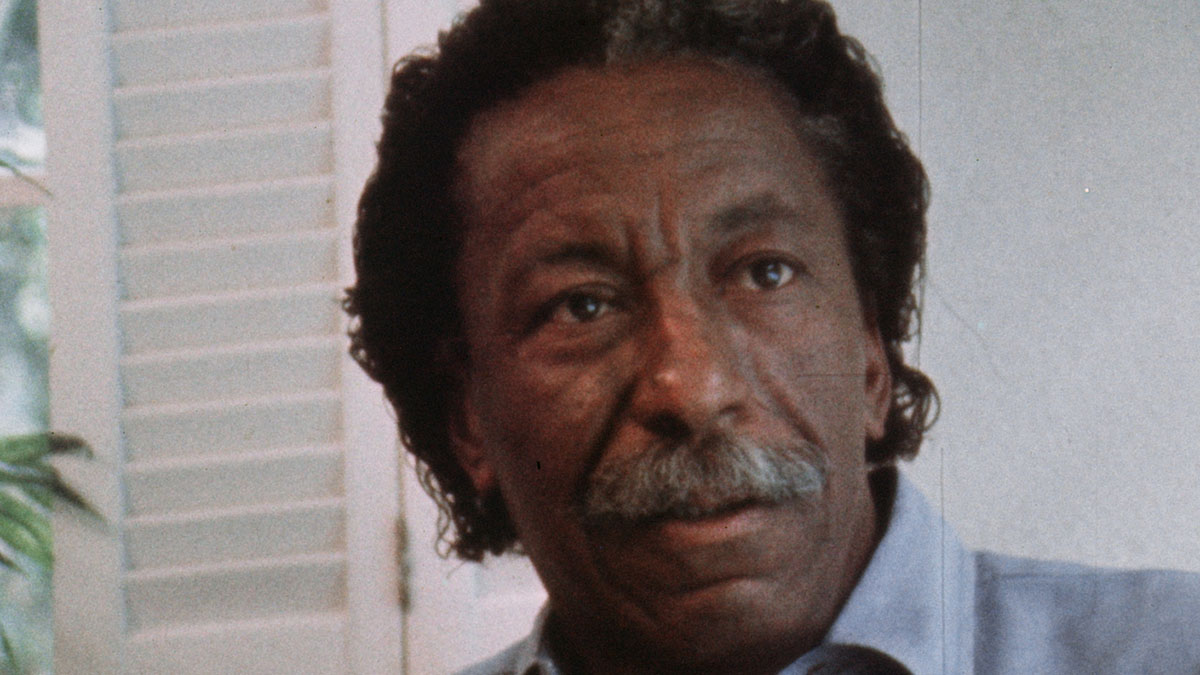 Listen to a Stranger: An Interview with Gordon Parks

With Novotny Lawrence, associate professor at Iowa State University, author of “Blaxploitation Films of the 1970s: Blackness and Genre,” editor of “Documenting the Black Experience,” and co-editor of “Beyond Blaxploitation.”