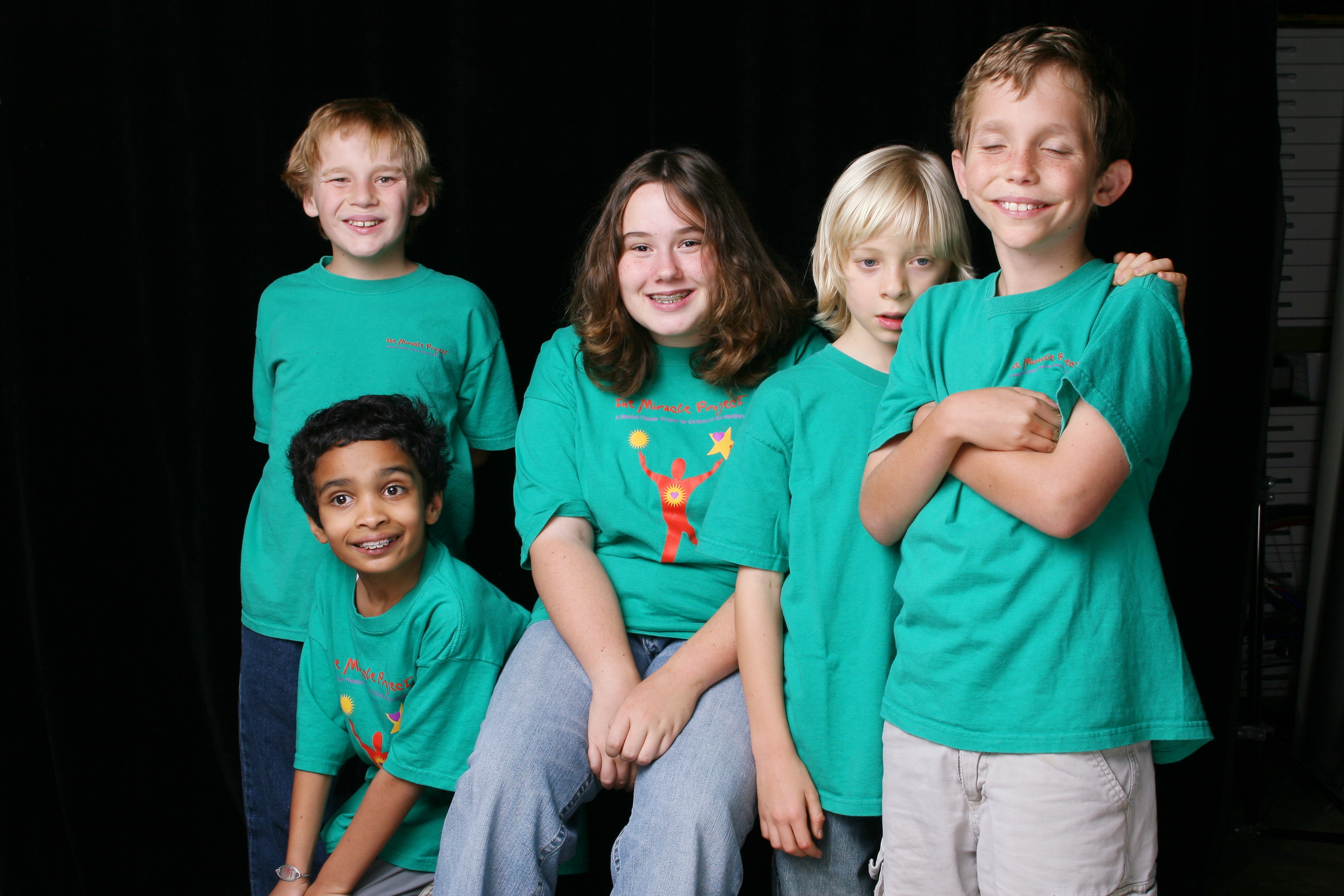 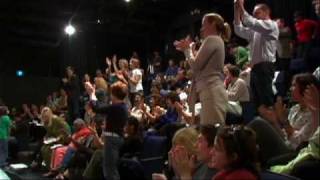 In 1980, autism was a relatively rare disorder, diagnosed in one in 10,000 children in the United States. Today, it is one in 150. “Autism: The Musical” — which appeared on HBO in 2007, winning two Emmys — counters the bleak statistics with acting coach Elaine Hall’s optimistic pledge to lead a group of autistic children in defying diagnosed expectations by writing, rehearsing, and performing their own full-length musical. Following five Los Angeles children — including Elaine’s own son, Neal — over the course of six months, director Tricia Regan captures the struggles and triumphs of their family lives and observes how the musical production gives these performers a comfort zone in which they can explore their creative sides.

Five young adults on the spectrum — who were featured 12 years ago in "Autism: The Musical" — navigate their early 20s, providing an answer to their families' worried question: What will happen when my kid grows up?