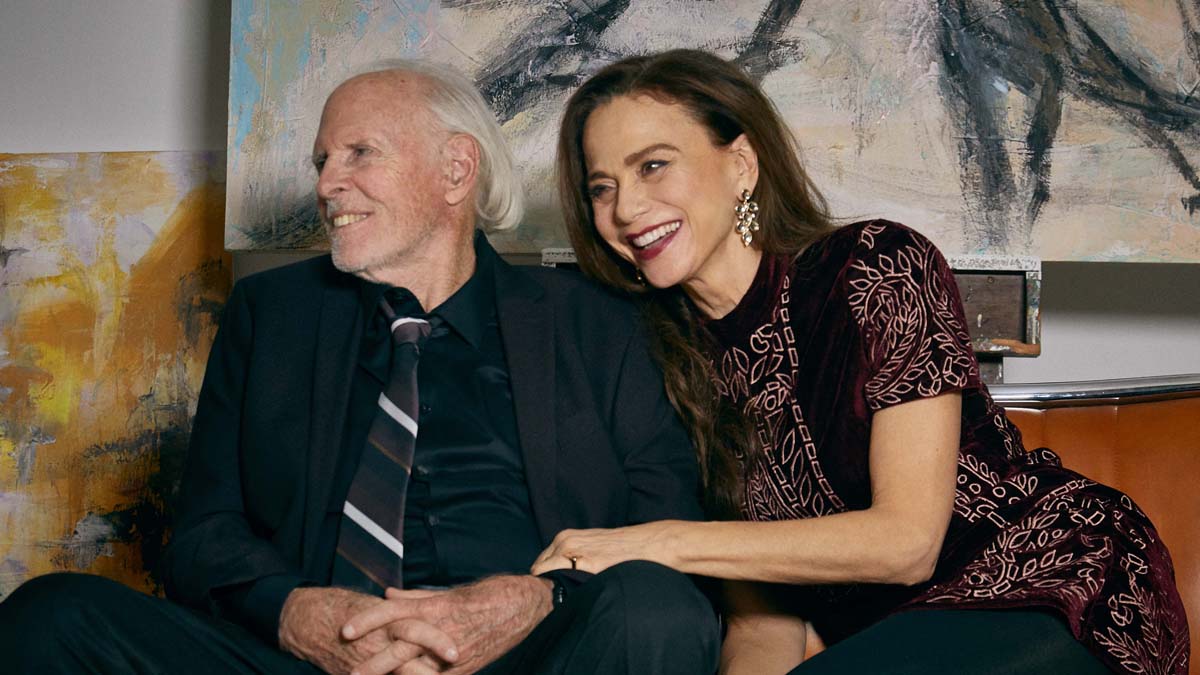 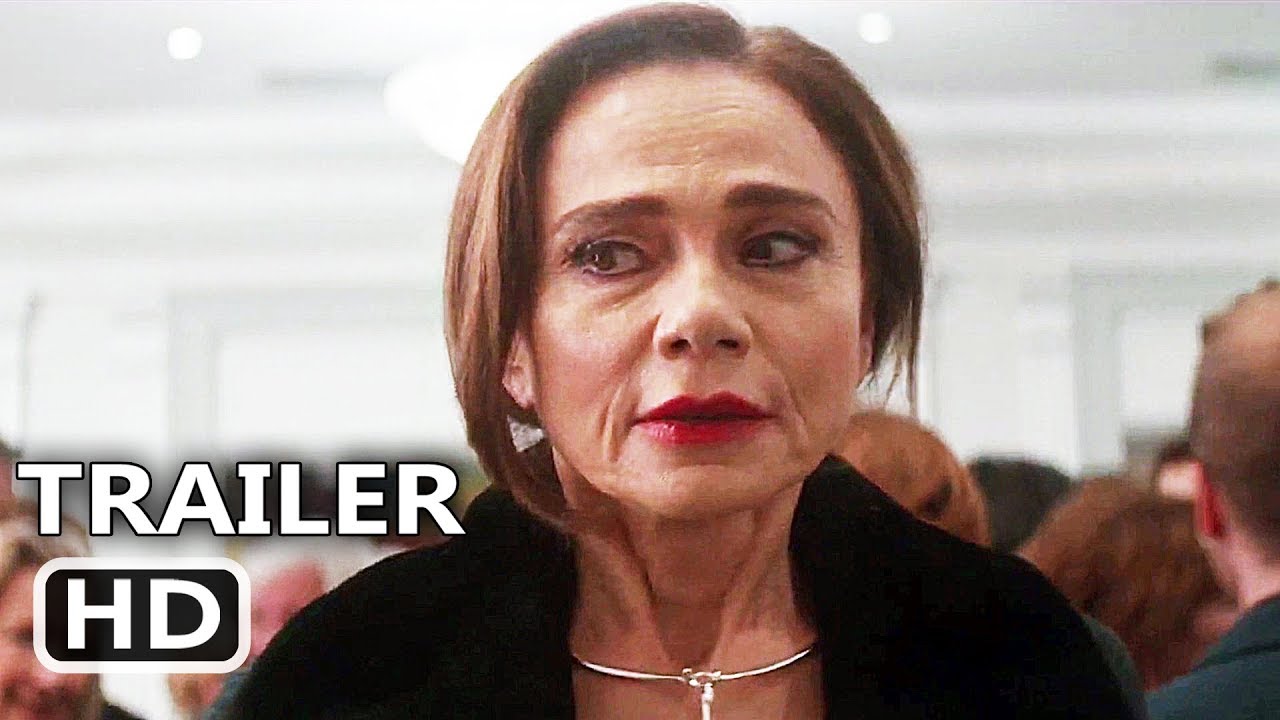 Claire (Lena Olin) lives a domestic life in the Hamptons as the wife of celebrated artist Richard Smythson (Bruce Dern). Once a promising painter herself, Claire now lives in the shadow of her husband’s illustrious career. While preparing work for his final show, Richard’s moods become increasingly erratic, and he is diagnosed with dementia. As his memory and behavior deteriorate, she shields his condition from the art community while trying to reconnect him with his estranged daughter and grandson from a previous marriage. Challenged by the loss of her world as she knew it, Claire must now decide whether to stand with Richard on the sidelines or step into the spotlight herself. Variety writes: “Olin subtly expresses an impressively diverse array of complex and often contradictory emotions as Claire is driven alternately by her love and empathy as a faithful spouse. Her scenes opposite Dern crackle with intensity, whether their characters are interacting at the top of their lungs or enjoying rare moments of quiet, tender intimacy. For his part, Dern — giving easily his best performance since his Oscar-nominated turn in ‘Nebraska’ — manages the difficult feat of stopping well short of going completely over the top in a role that requires carefully calibrated measures of excess to achieve maximum impact.” 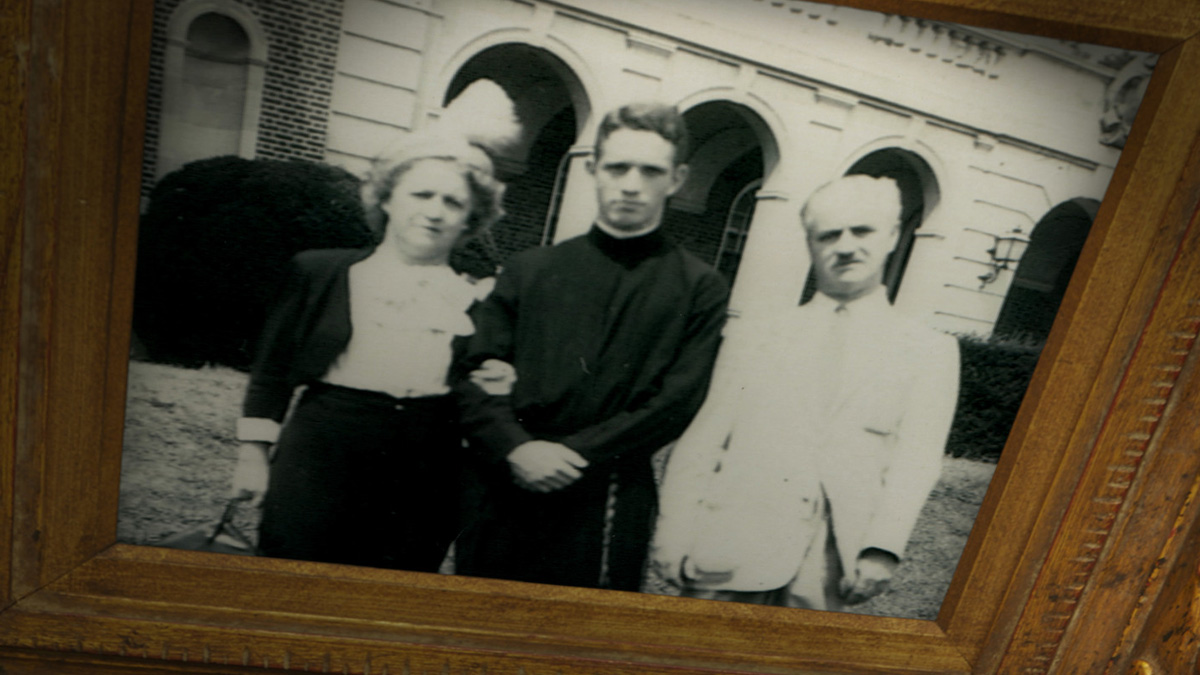 Directed by
Scott Chestnut & Lloyd Kramer
U.S.
2020
25 minutes
English
Terry, a rising star in the art world, and Therese, who works at the Metropolitan Opera, fall in love in 1960s New York, but their love story faces difficult odds because he's a Jesuit priest who has taken a vow of celibacy.
With Feature
The Artist's Wife
Aging
Art
Death and Dying
Family Issues
Mental Health
American Indie Spotlight
Art & Architecture Spotlight
Sponsored by