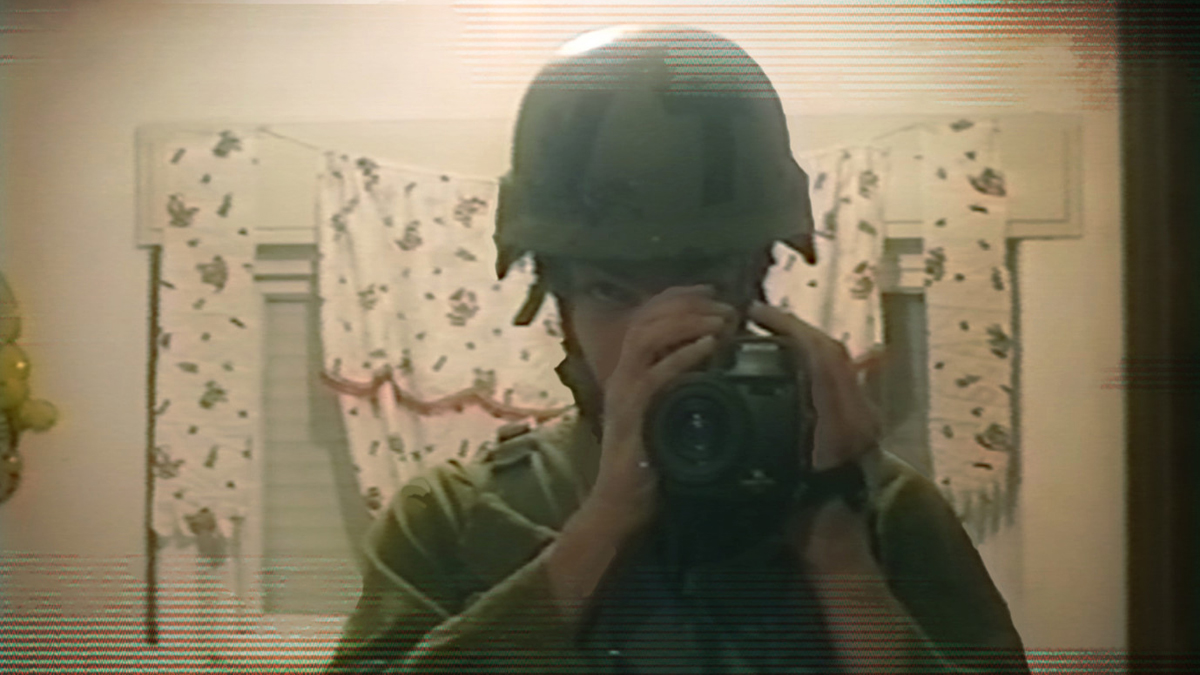 And I Was There 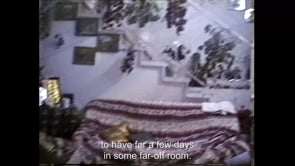 “And I Was There” provides a distinctive and potent take on the Israeli-Palestinian conflict that feels divorced from larger political or cultural concerns. Instead, the film chronicles a small, surreal world detached from reality — a place where Palestinian homes were turned into soldiers’ party playgrounds — and a contemporary effort by those soldiers to make sense of their former selves. A random trance party in a living room is fairly common when it comes to young people. But what happens when the young people are Israeli soldiers and the living room is owned by a Palestinian family that is locked up in one of the rooms of the house? It’s like watching a frat-boy nightmare play out in the homes of non-consenting victims of war. Eighteen years after serving in the Israeli Army, director Eran Paz finds a box of videotapes with rare footage of himself and his squad mates invading Palestinian homes in the Territories. Combining that footage and current interviews with his fellow unit members, Paz sets out on a journey to explore the people, the memories, and the places that haunt him and give him no peace. 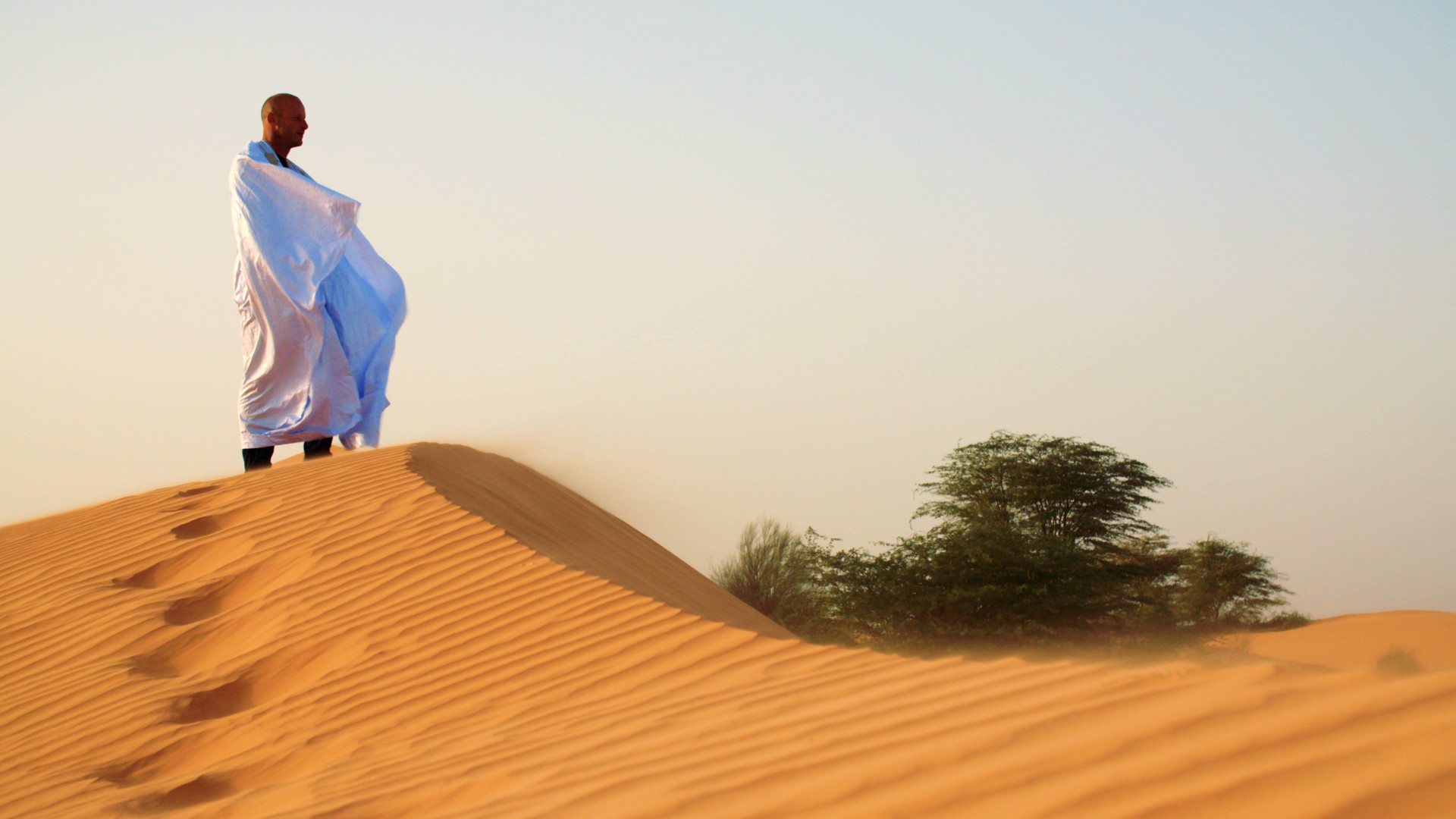