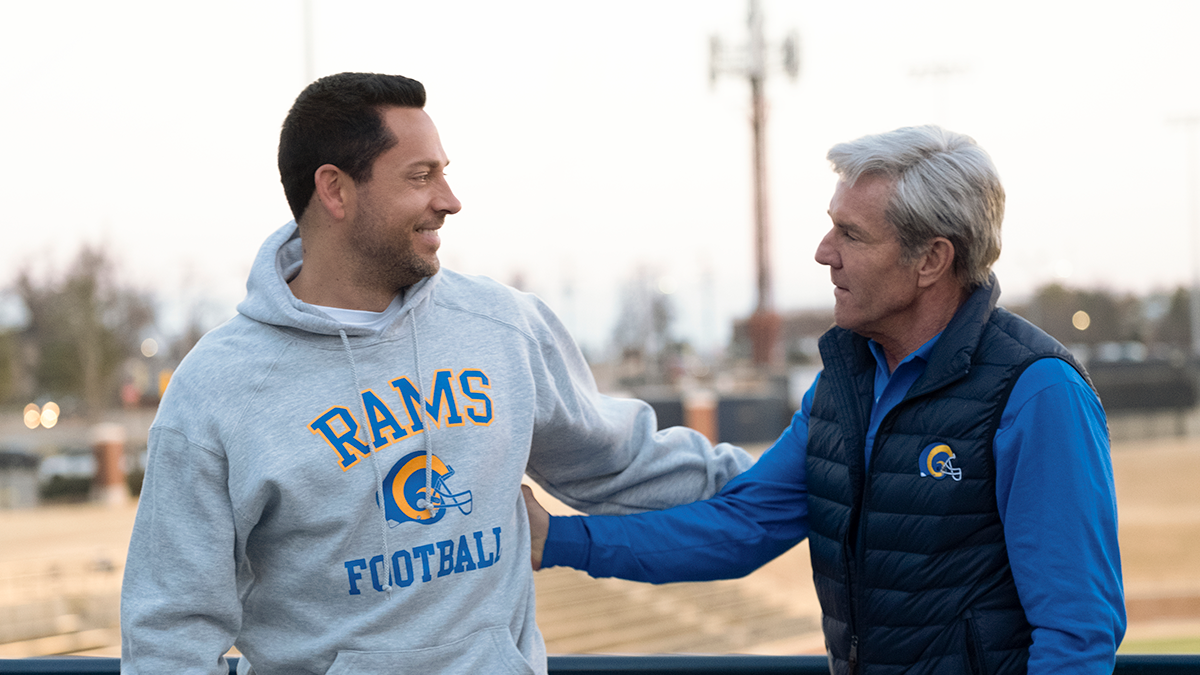 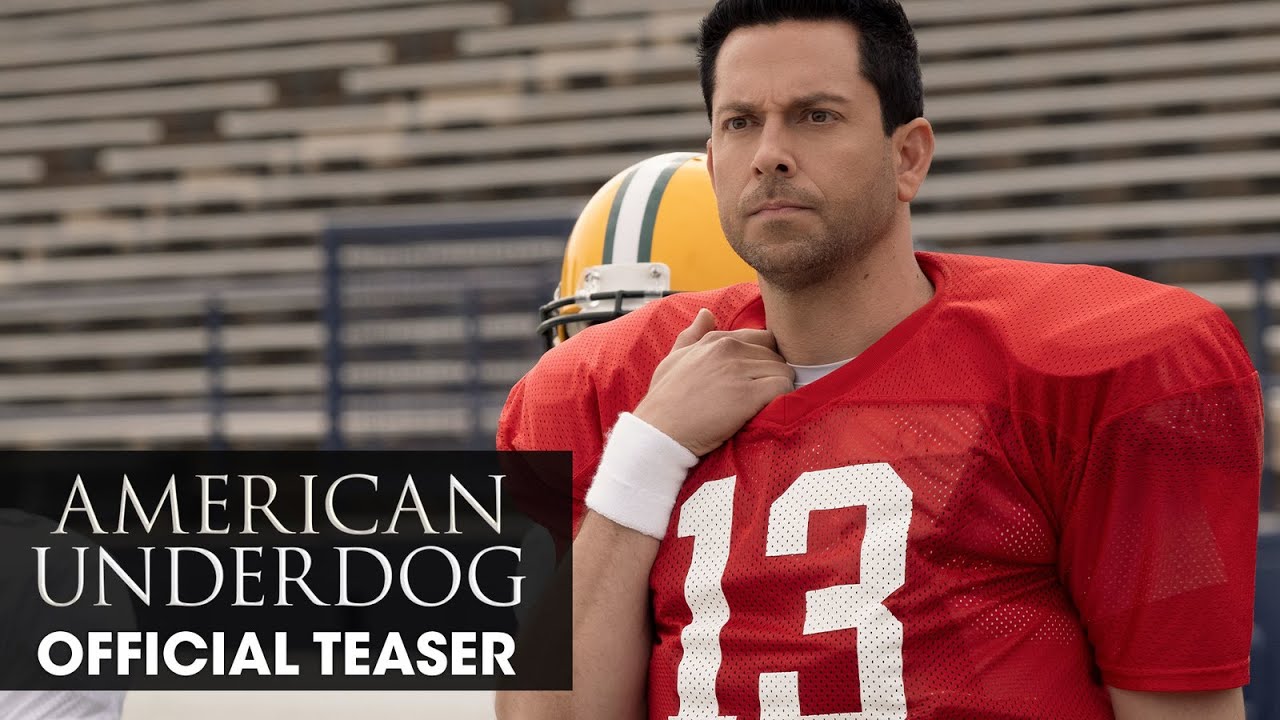 “American Underdog,” SLIFF's Centerpiece Event, tells the inspirational true story of former St. Louis Ram Kurt Warner (Zachary Levi), who went from a stock boy at a grocery store to a two-time NFL MVP, Super Bowl champion, and Hall of Fame quarterback. The film centers on Warner’s unique story and years of challenges and setbacks that could have derailed his aspirations to become an NFL player — it is only with the support of his wife, Brenda (Anna Paquin), and the encouragement of his family, coaches, and teammates that Warner perseveres and finds the strength to show the world the champion that he already is. “American Underdog” is an uplifting story that demonstrates that anything is possible when you have faith, family, and determination.

With Kurt and Brenda Warner.