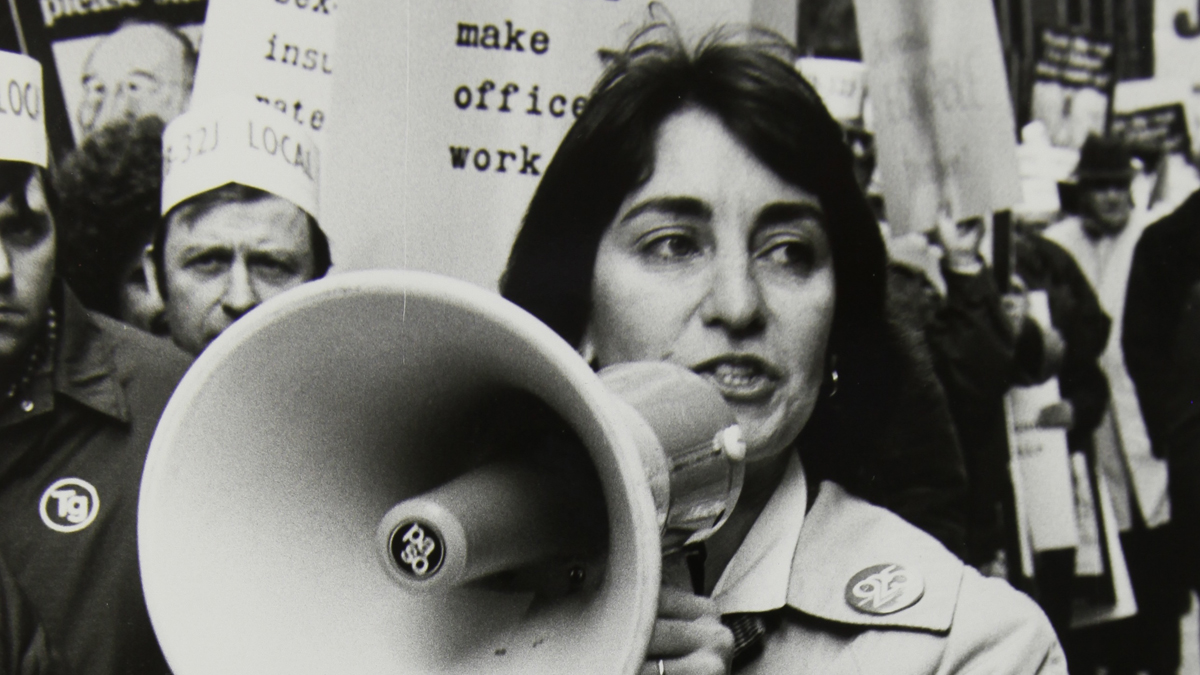 9to5: The Story of a Movement

“9to5” is the latest film from heralded documentarians Julia Reichert and Steven Bognar, whose “American Factory” won the most recent Oscar for Best Documentary Feature. In the early 1970s, a group of secretaries in Boston decided that they had suffered in silence long enough. They started fighting back, forcing changes in their workplaces and creating a unique intersection of the women’s movement with the labor movement. Although the movement became national, it’s now a largely forgotten story of U.S. 20th-century history. But the awareness these secretaries brought to bear on women’s work reverberates even today. America now confronts the growing reality of deep income inequality, and the stories and strategies of these bold, creative women resonate in contemporary America. The Hollywood Reporter writes: “The film ends with a recent chart listing disparities in earnings. Asian women are at the top of the list, making only .85 for every dollar a man does, with white women following at .77, Black women at .61, Native American women at .58 and Latinas the worst off with .53. As always, Reichert and Bogart are not preachy, even about this inequity. They let their compelling evidence speak for itself in a beautifully crafted film.” 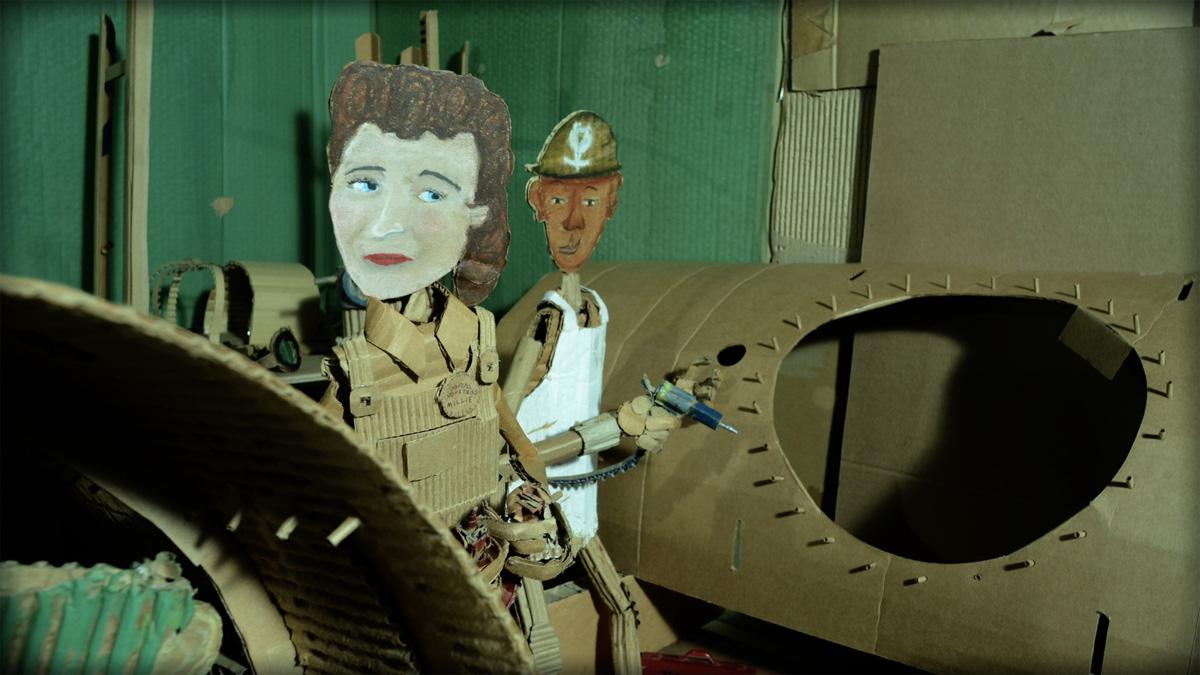 The Girl with the Rivet Gun

A mix of live action and animation relates the adventures of three real-life World War II-era Rosie the Riveters.