MORE THAN I WANT TO REMEMBER 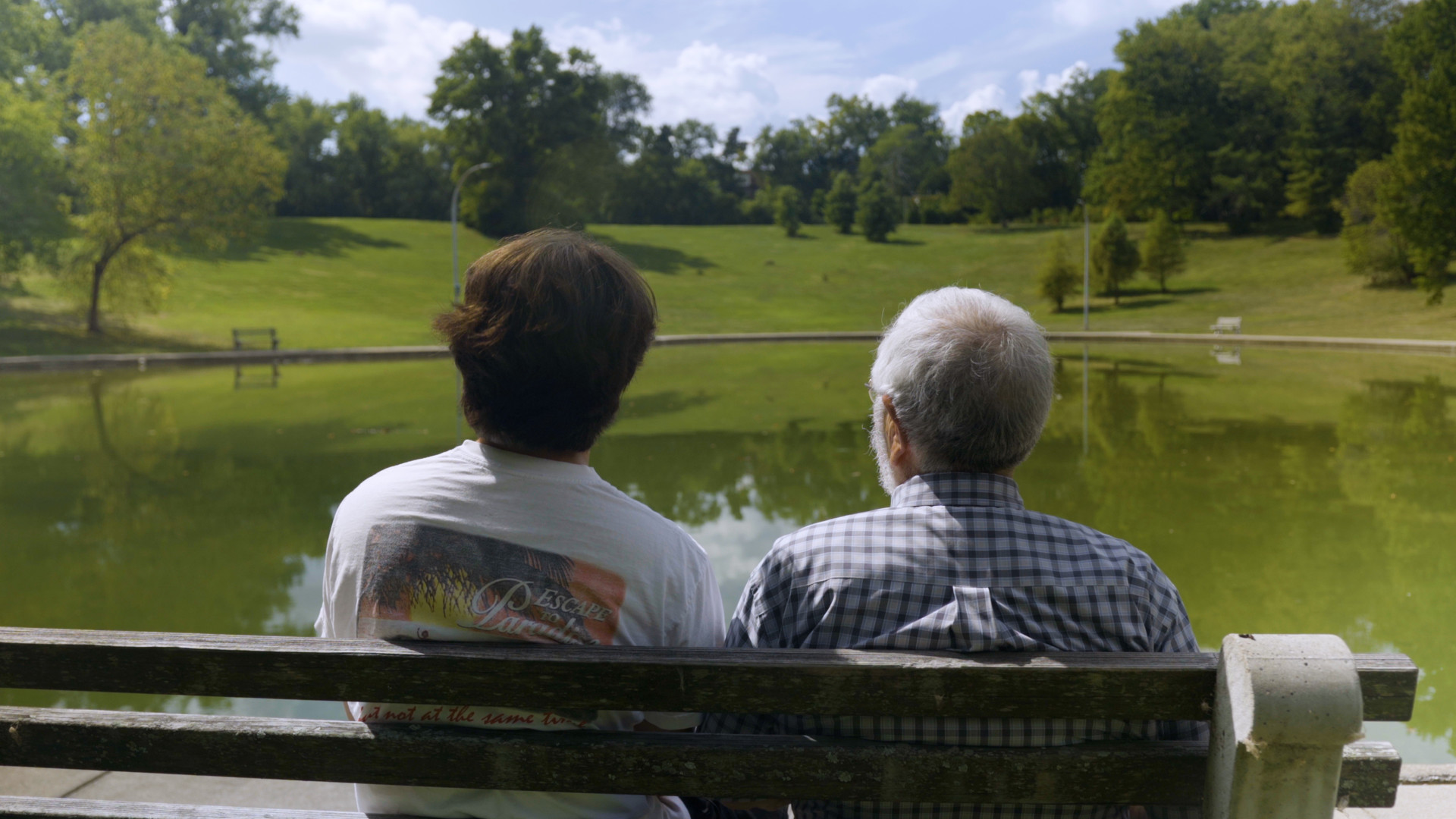 Multigenerational conversations between World War II Japanese internment camp survivors and their descendants explore the racial inheritance of such atrocities. 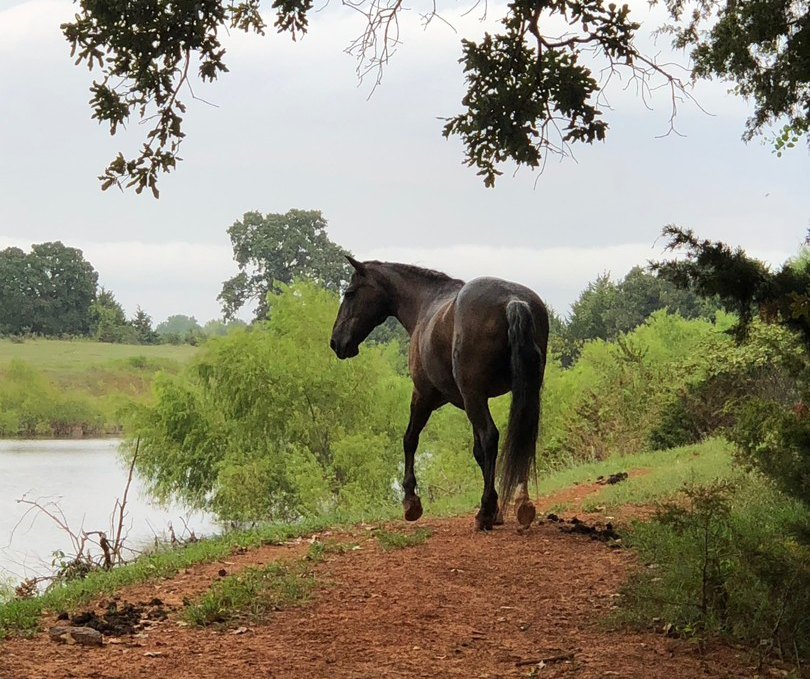 When a woman discovers the origins of her rescue horse, she moves to Oklahoma to reunite him with the man who raised him. 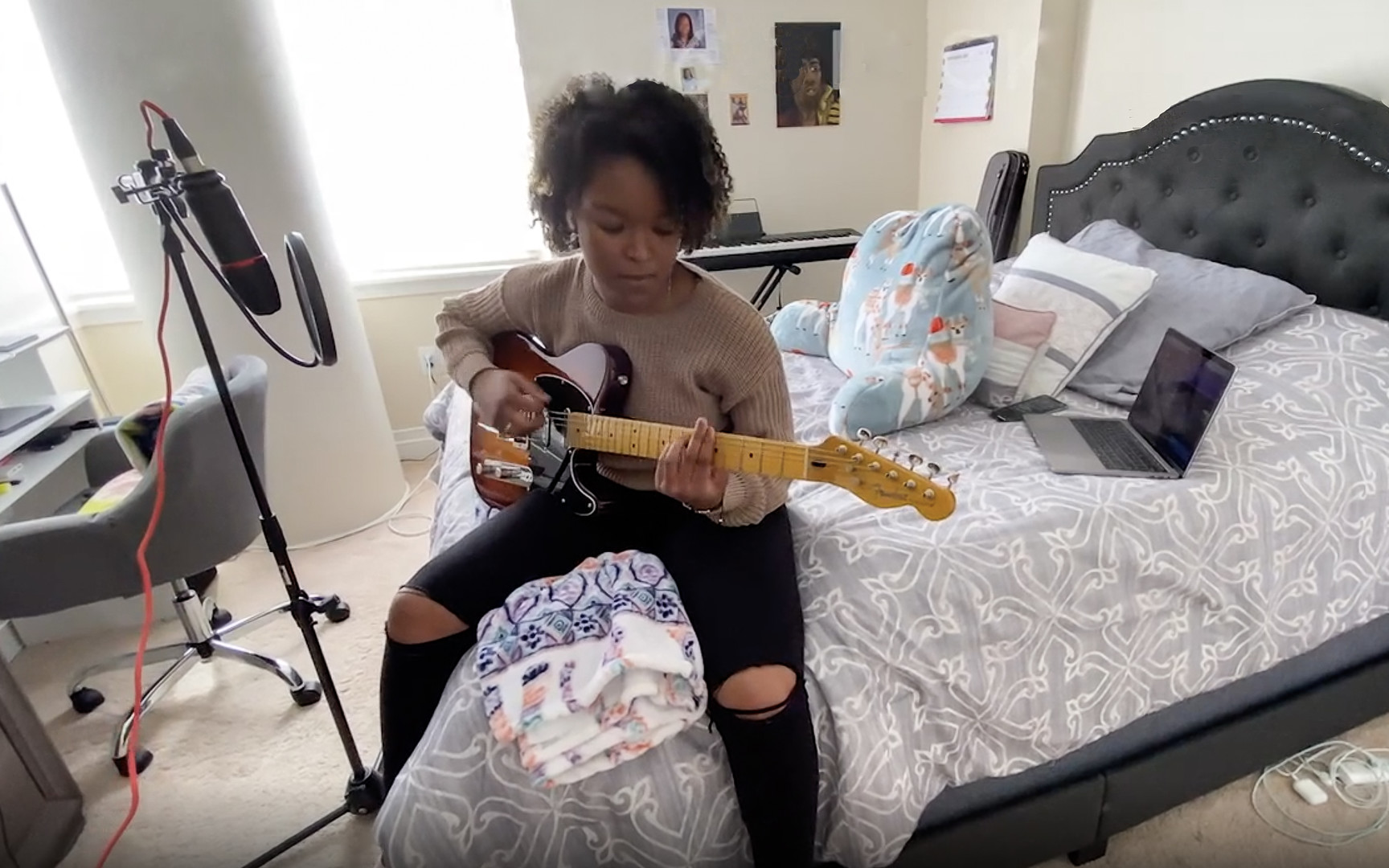 Over the past three decades, the biggest public health threats to teenagers in the United States came from binge drinking, drunken driving, teenage pregnancy and smoking. Today, these have been replaced by soaring rates of mental health disorders—especially anxiety. In a rare public advisory in early 2022, the U.S. surgeon general warned of a devastating mental health crisis among adolescents, creating a national emergency. Like pouring gasoline on an already out of control inferno, anxiety and its impact were intensely exacerbated by the pandemic. 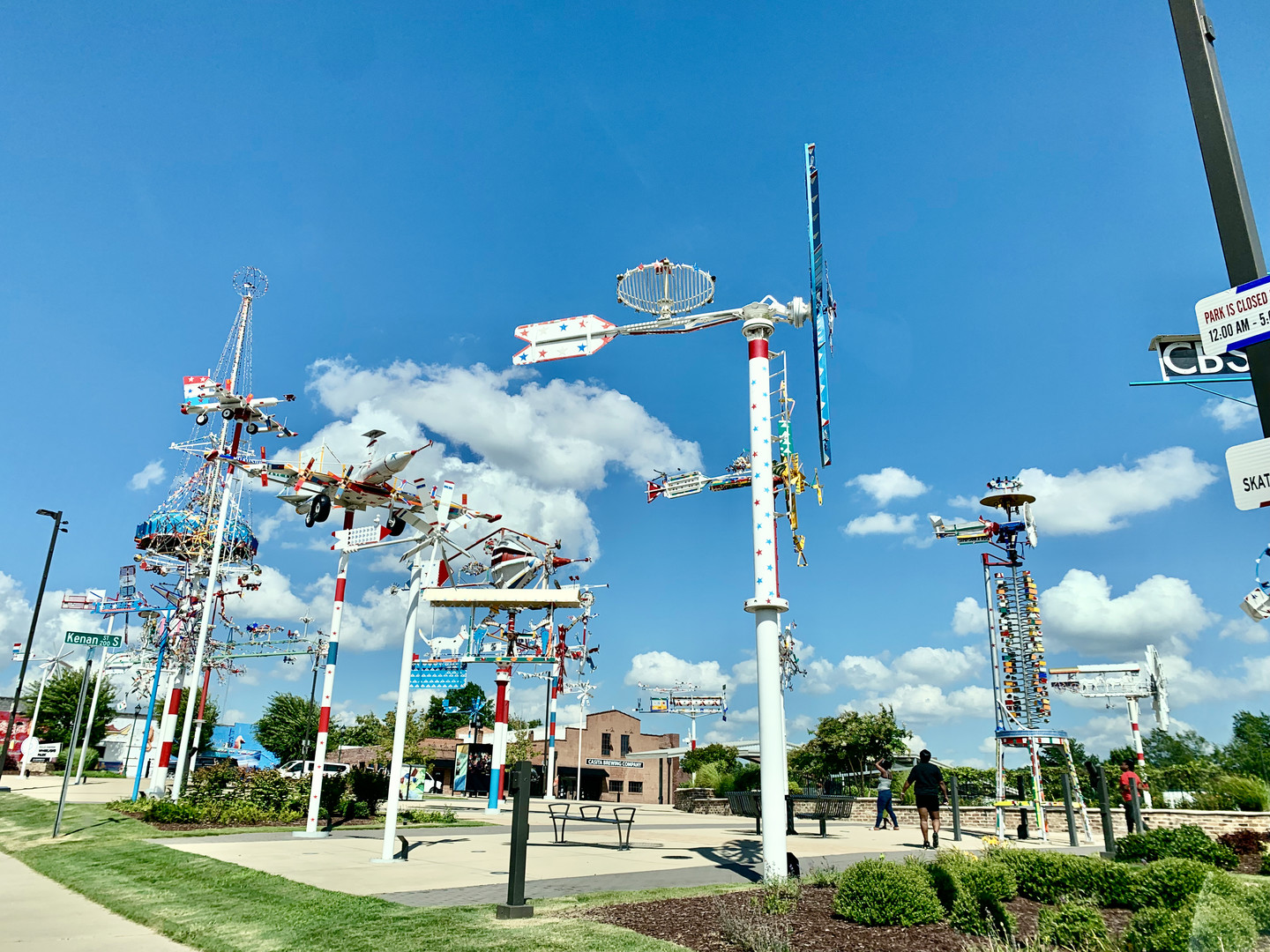 Change in the Wind

A tribute to Vollis Simpson, who inspired the creation of a whirligig park in Wilson, North Carolina. 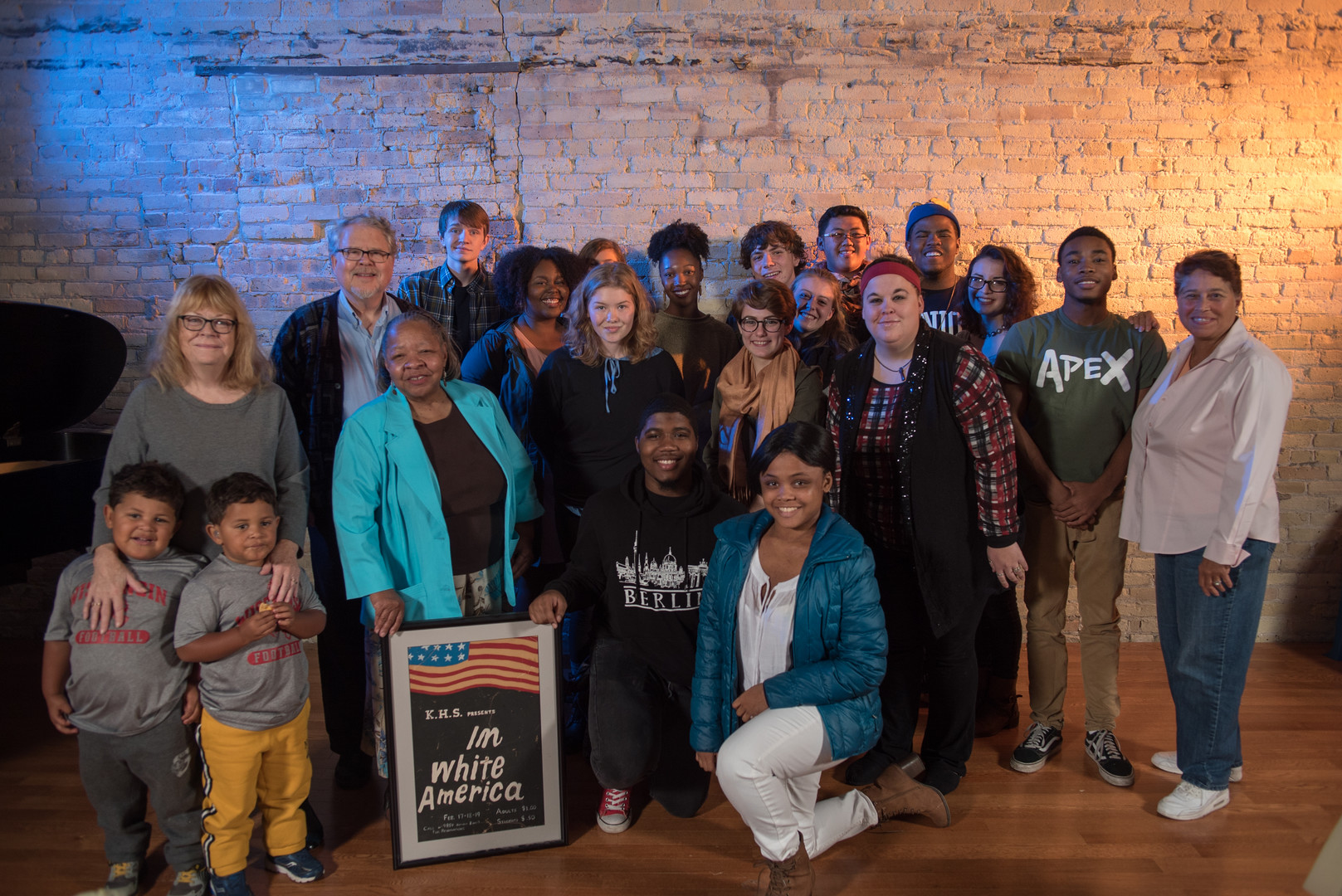 In 1966, two high schools in Wisconsin exchanged black and white students, a radical proposition during the Civil Rights Movement. The participants lived in each others' homes, attended classes in each others' schools and performed the groundbreaking play “In White America” in both cities. 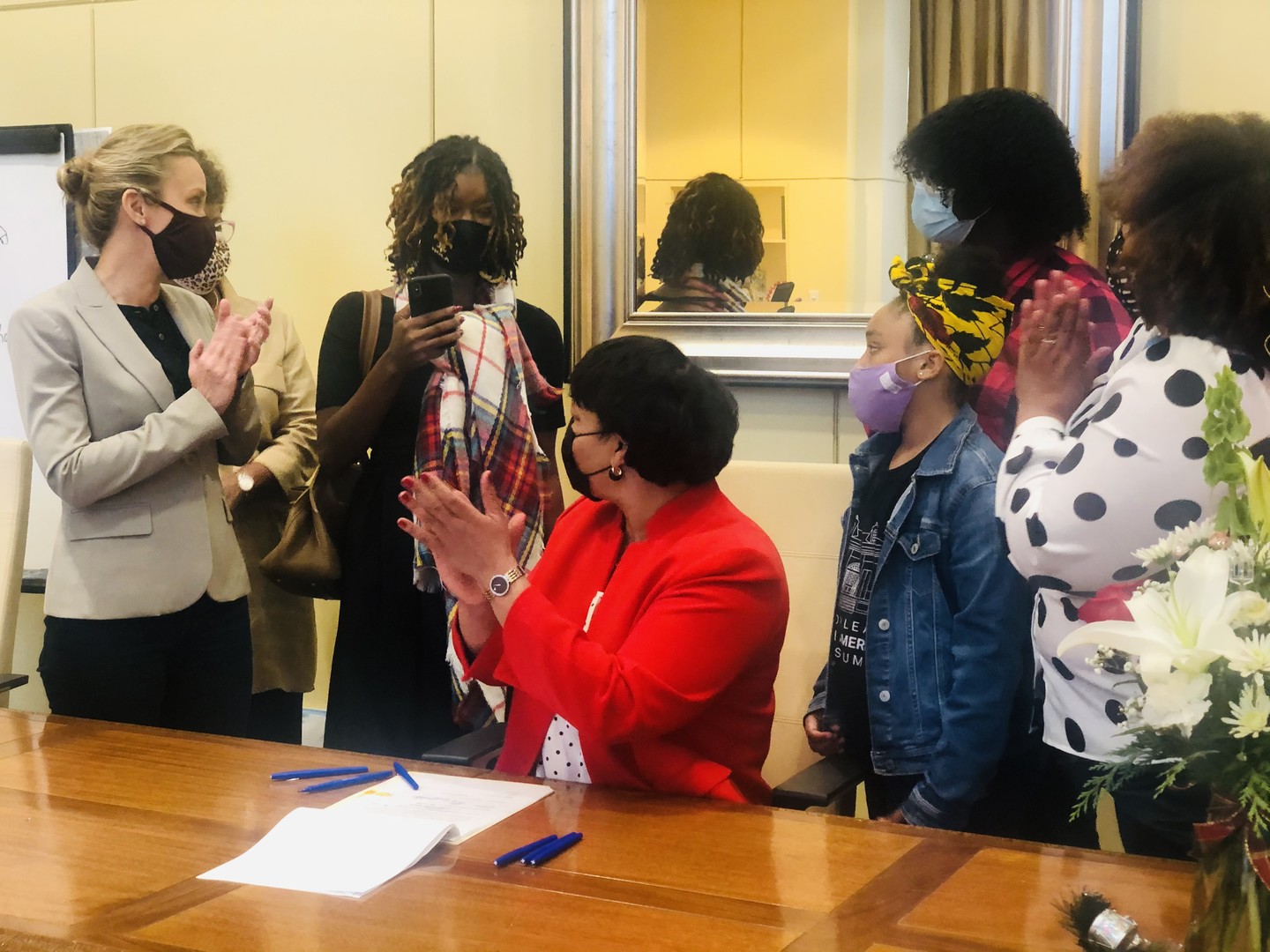 #Free To Be Free

Damien D. Smith, director, interviews Black women and girls on the topic of hair. These residents of Louisiana relate the social, economic, and health implications they face and how the culture of Black hair is changing in the wake of protective legislation. 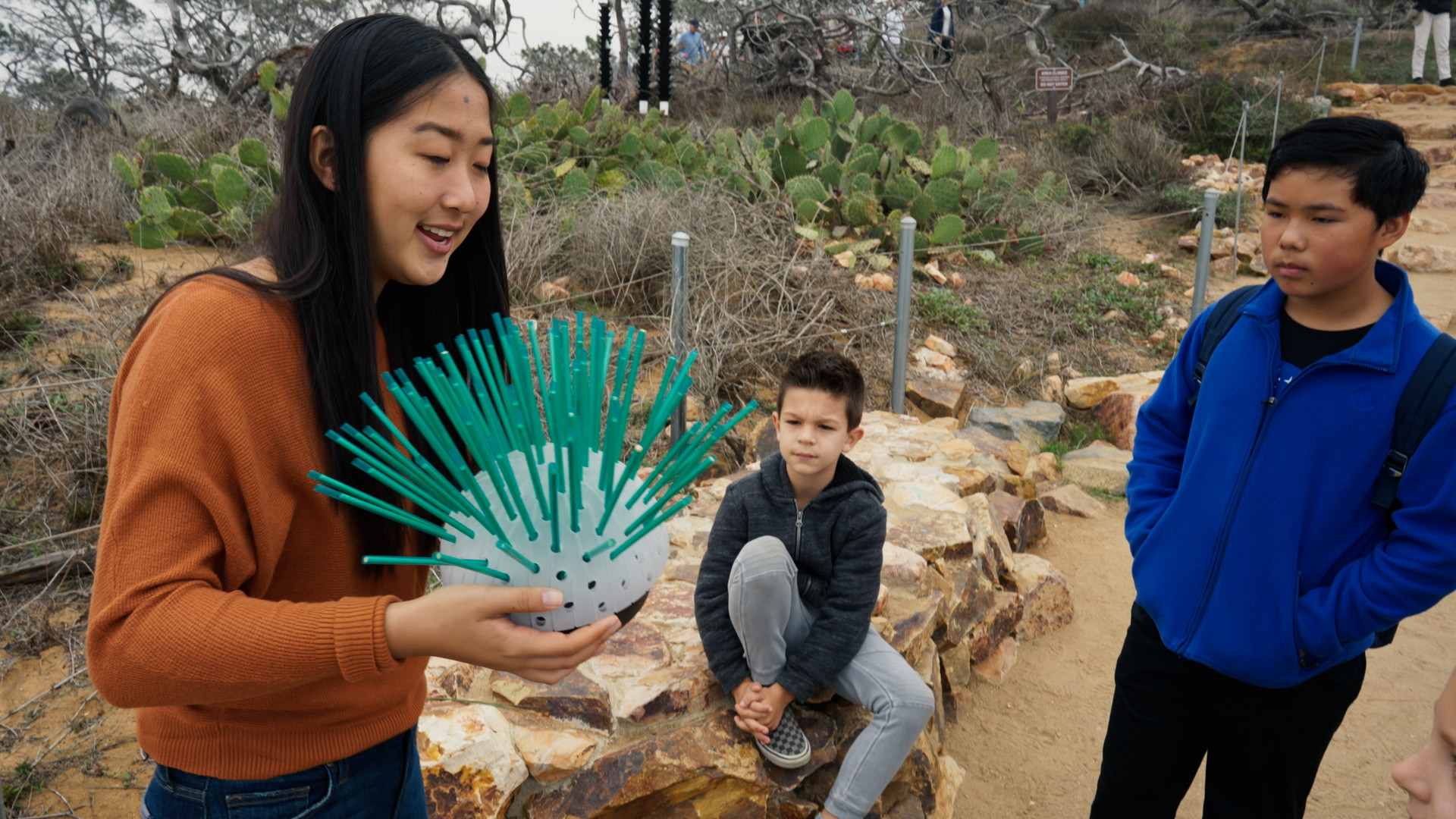 At age 13, Emily Tianshi transformed her garage into a science lab to research San Diego’s unique Torrey Pine tree and uncover how the tree is able to produce its own source of moisture from the atmosphere, enabling its survival through years of severe drought in California. Using a $20 microscope, Legos and various household items, she conducted her research for six years, developing a prototype to harvest atmospheric moisture, which mimics the structure of the Torrey Pine’s needles. 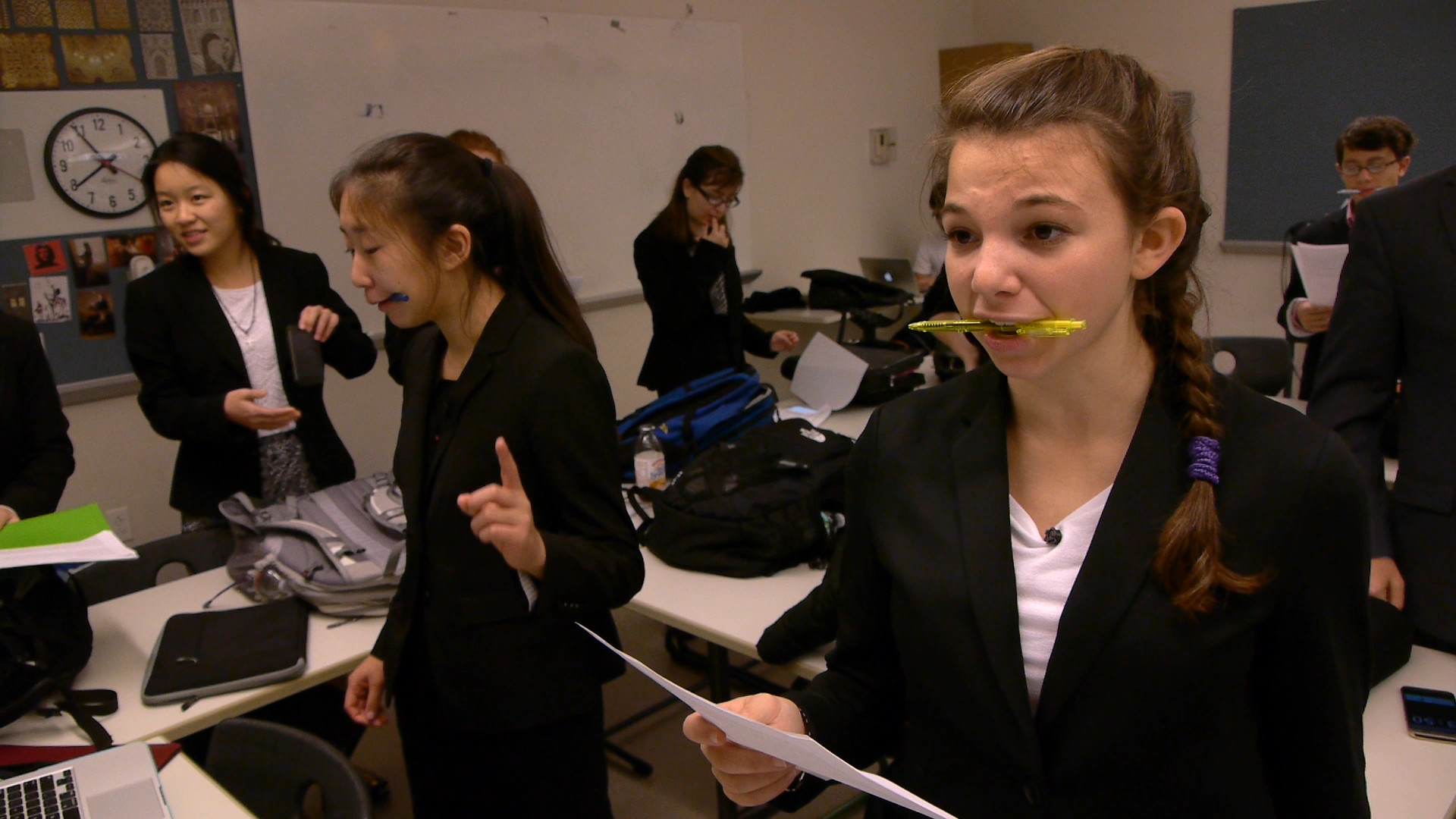 Set in the cutthroat, male-dominated world of high school debate where tomorrow’s leaders are groomed, GIRL TALK tells the timely story of five girls on a diverse, top-ranked Massachusetts high school debate team as they strive to become the best debaters in the United States. 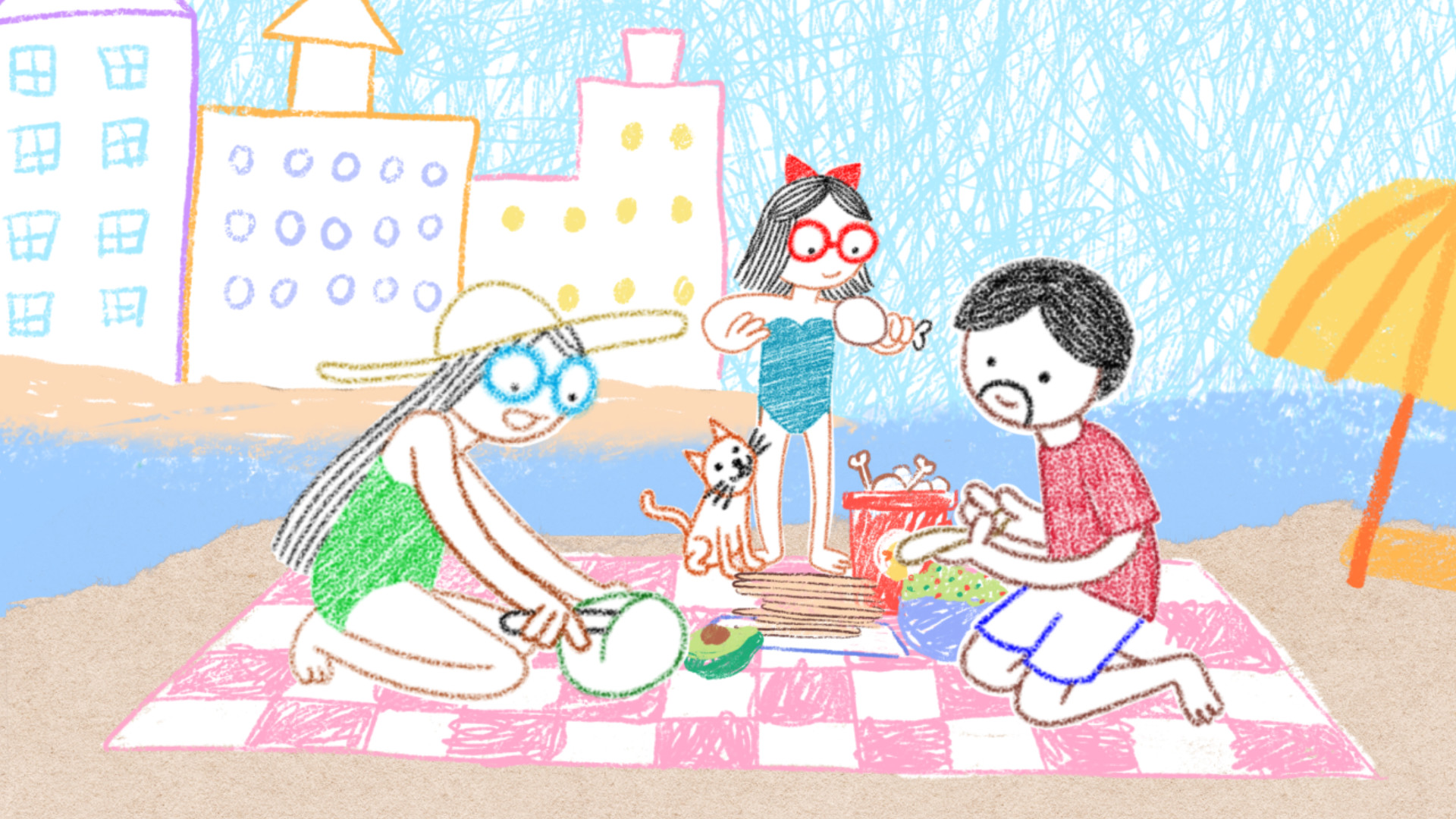 Home Is Somewhere Else

An examination of the American dream through the lens of those with migrant backgrounds. This animated film presents three personal stories about what it means to be young, undocumented, and a dreamer in the United States. 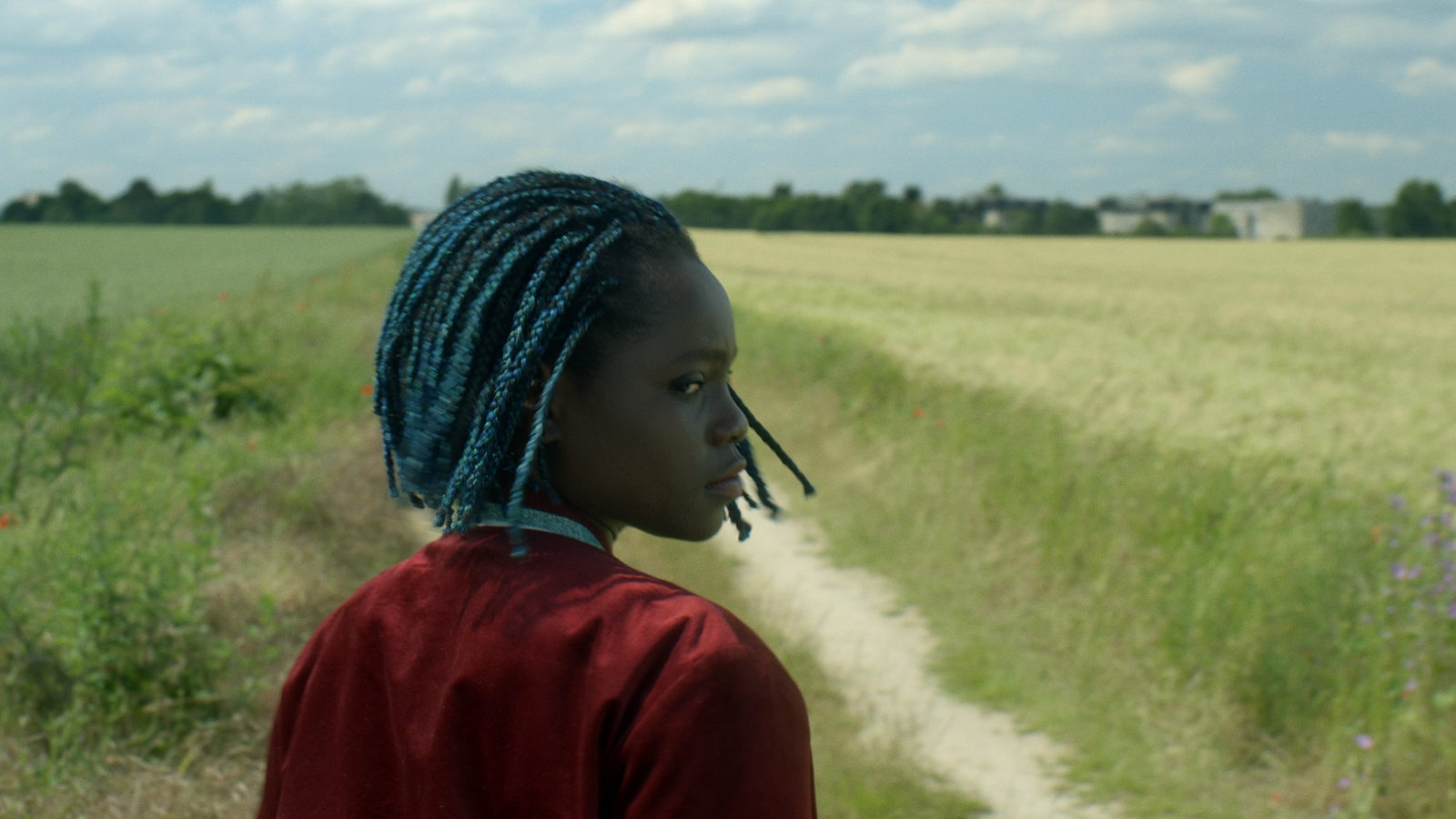 Like most of her friends in the housing projects outside Paris, eighteen-year-old Adja’s focus is on having fun and getting through the days at her internship. But a fight over the farmland at the foot of her housing estate keeps encroaching on her carefree life: the government plans to evict the farmers from their land to build the biggest leisure complex in Europe. A group of activists have occupied the farmland and turned it into a ZAD, a zone to defend from environmentally reckless expansion. Adja and her influencer friend Sabira joke that the activists are tree-hugging hippies, but Adja can't deny how she feels about Arthur, a farmer’s son on the front lines of the fight. While writer-director Emilie Carpentier captures our attention, and emotions, with a charming tale of first love between two young people from different backgrounds, her real subject here is the dawning of political and social awareness at the cusp of maturity. In capturing Adja’s gradual decision to step up and fight for her future, she pays tribute to the courage of a generation for whom the fight for environmental justice is an urgent matter of survival. This film is part of Young French Cinema, a program of Unifrance and Villa Albertine. 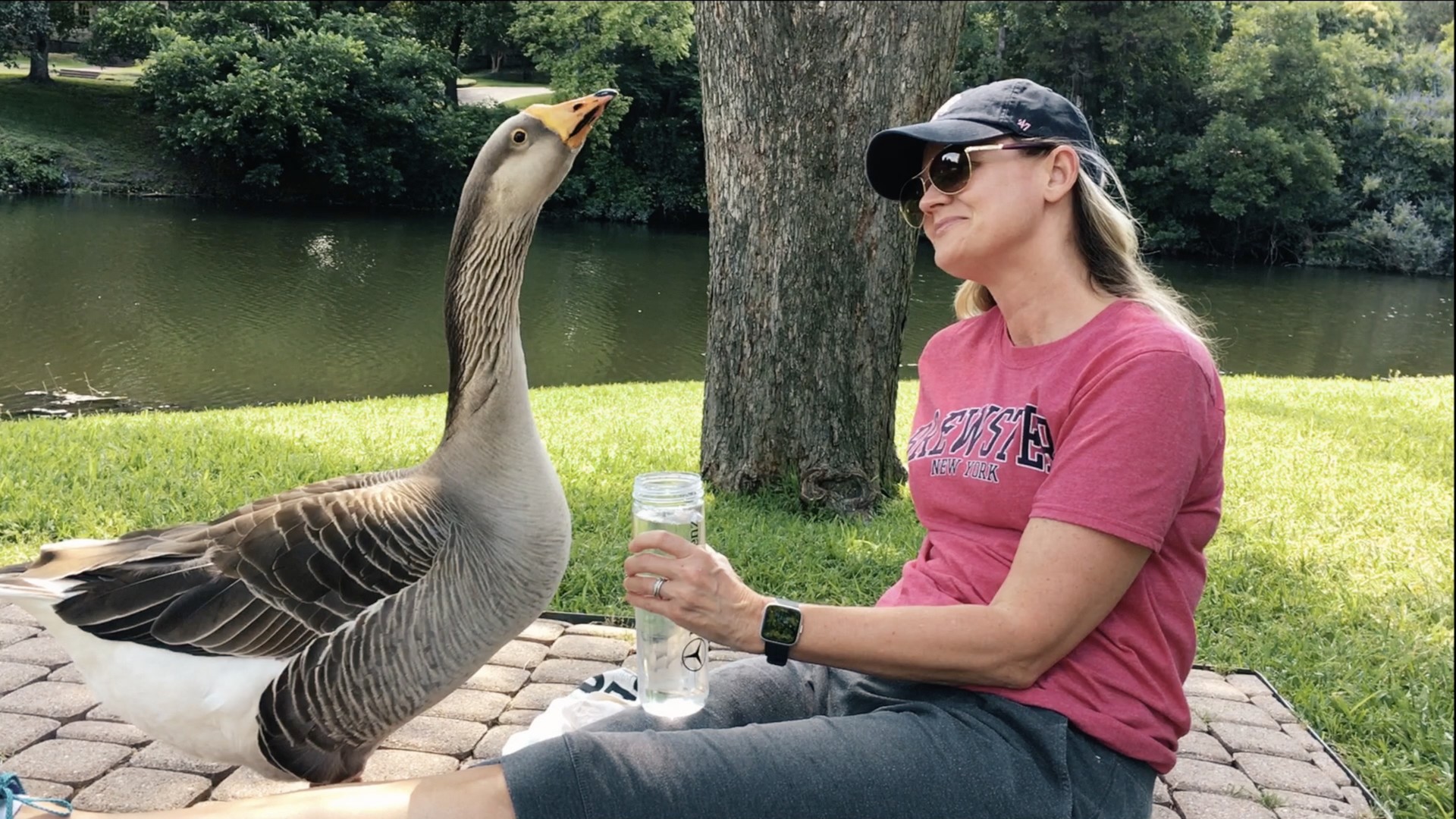 During the pandemic, a woman embarks on a journey to bring happiness to a displaced goose. 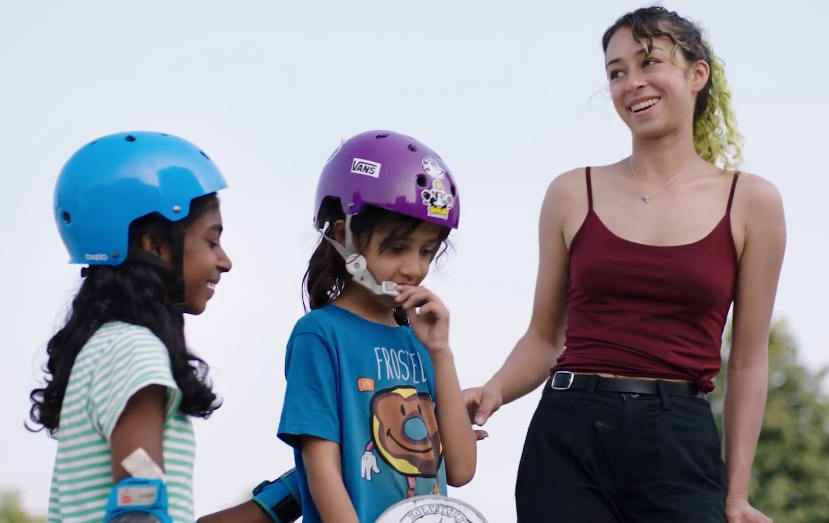 Icons of pro skating, activism, and education reflect on personal struggles, professional challenges, and the beauty of overcoming various obstacles and how their perspectives are all shaped by their love of skateboarding. 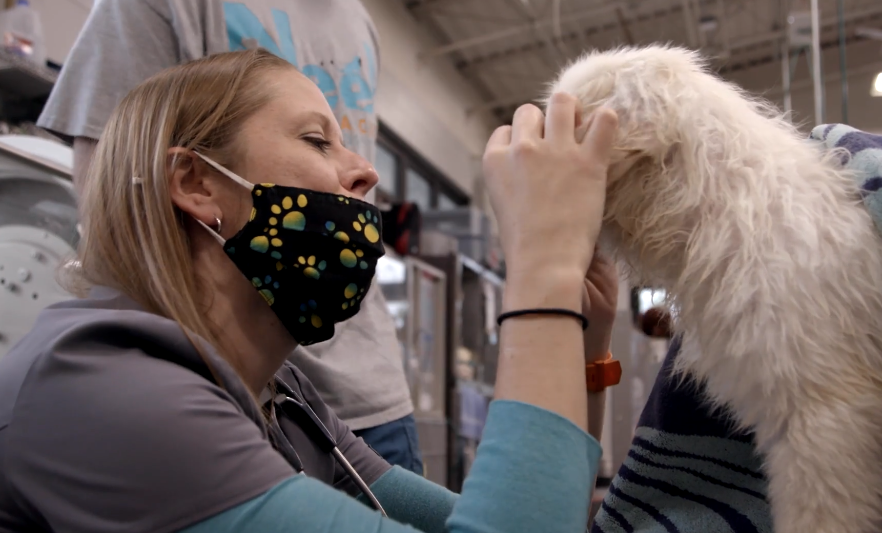 An inside look at the reality of an ICU Veterinarian, Dr. Lindsay Eisenhour, as she battles the difficulties of pet healthcare while holding onto her passion for treating animals at Neel Veterinary Hospital in Oklahoma City, OK. 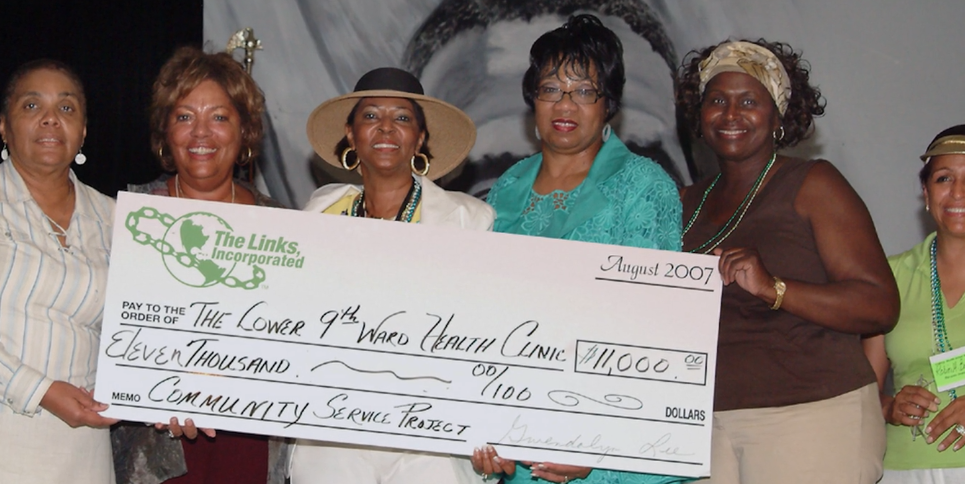 In 1946, two Philadelphia women decided to do something about the conditions in their community: African Americans weren’t readily able to vote, access equal education, or enjoy fair treatment in their everyday lives. They formed a group of friends who would give service to those who needed it most. 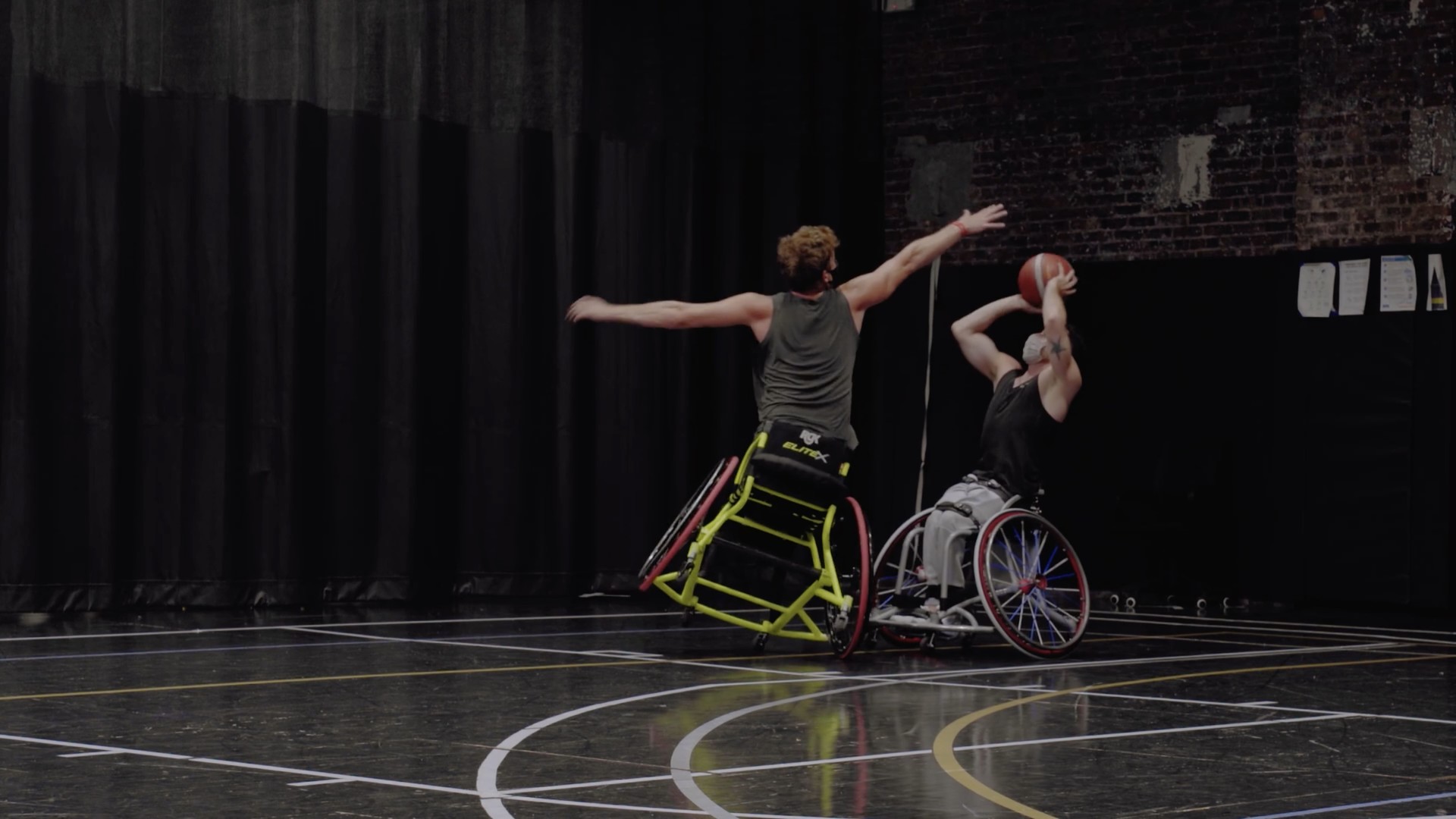 A profile of the rivalry between two of the best wheelchair basketball players in the world: Steve Serio, Team USA, and Patrick Anderson, Team Canada, who have won gold medals at five of the last six Paralympic Games. 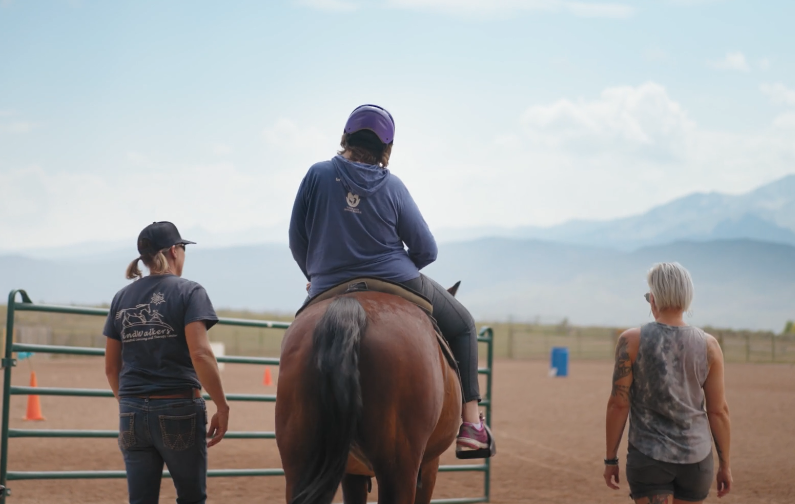 Kara: Star of the World

Kara was five years old when a devastating accident caused a traumatic brain injury. Now 35 years later she has returned to where it happened to see the way things used to be, should have been, and what is to become on her journey to be “star of the world.” 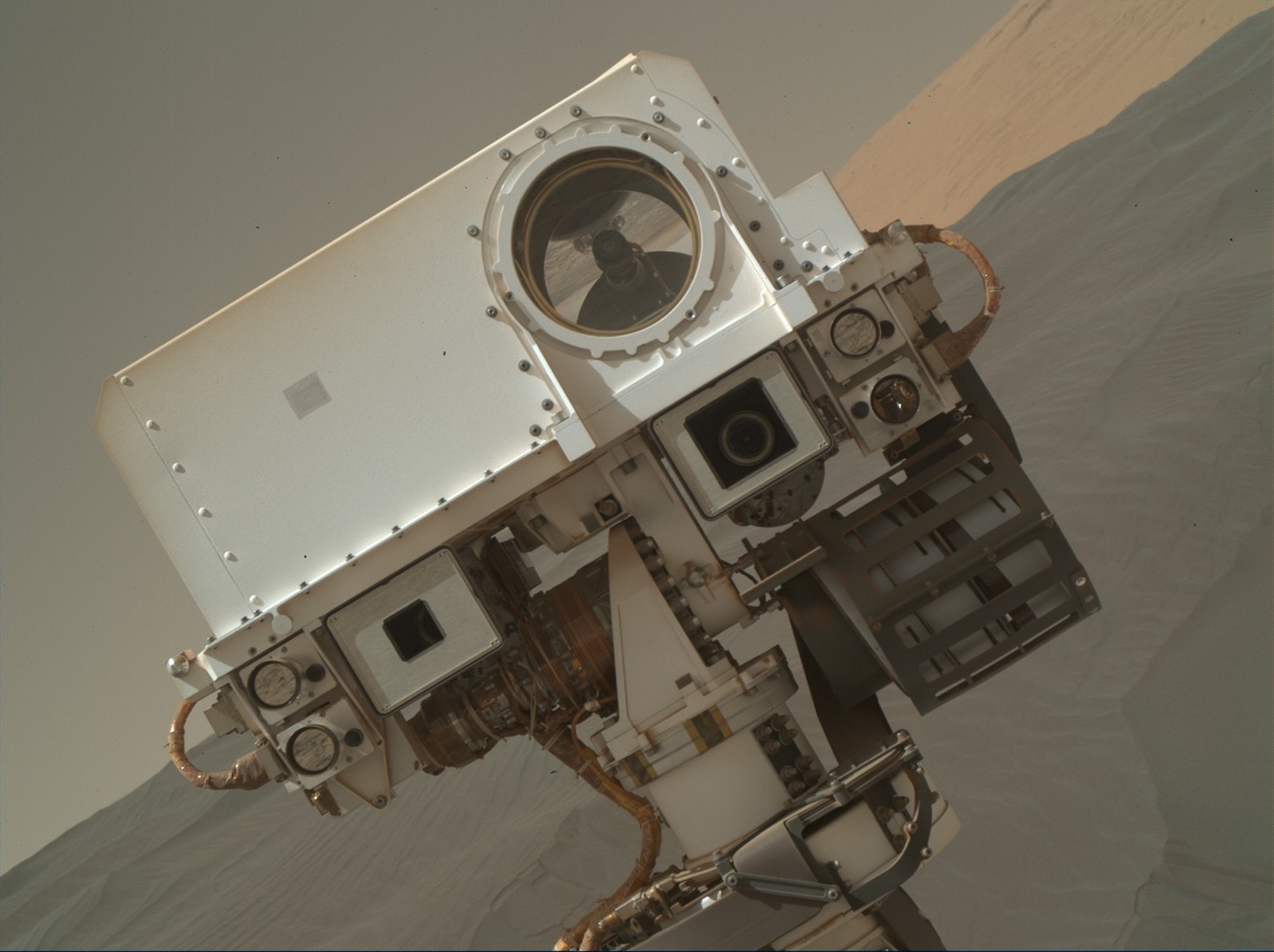 A Life on Mars

Constructed entirely from raw images and audio sourced from NASA’s open-data project, this short documentary digs through Mars rover Curiosity’s nine-year history on the Red Planet to find the hidden moments - moments of excitement, alien sunsets, shifting sands, solitude, and even aging - the things humankind may one day experience on Mars first hand. 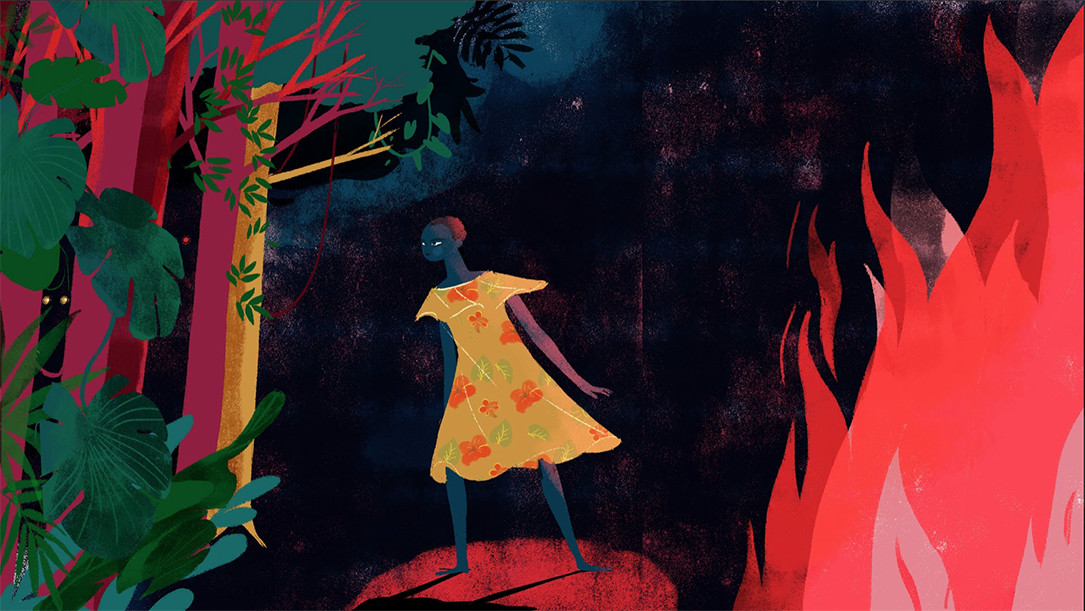 More Than I Want to Remember

One night at her home in southeastern Congo, 14-year-old Mugeni awakes to the sounds of bombs. As her family scatters to the surrounding forests to save themselves, Mugeni finds herself completely alone. From there, she sets out on a remarkable solo journey across the globe, determined to reunite with her lost loved ones and lift up the Banyamulenge people.

Churchill, Manitoba, is famous as an international destination for photographing polar bears. We’ve seen the majestic images and classic wildlife series captured here - but what do these bears see of us? Through a shift in perspective 'Nuisance Bear' reveals an obstacle course of tourist paparazzi and wildlife officers whom bears must navigate during their annual migration. 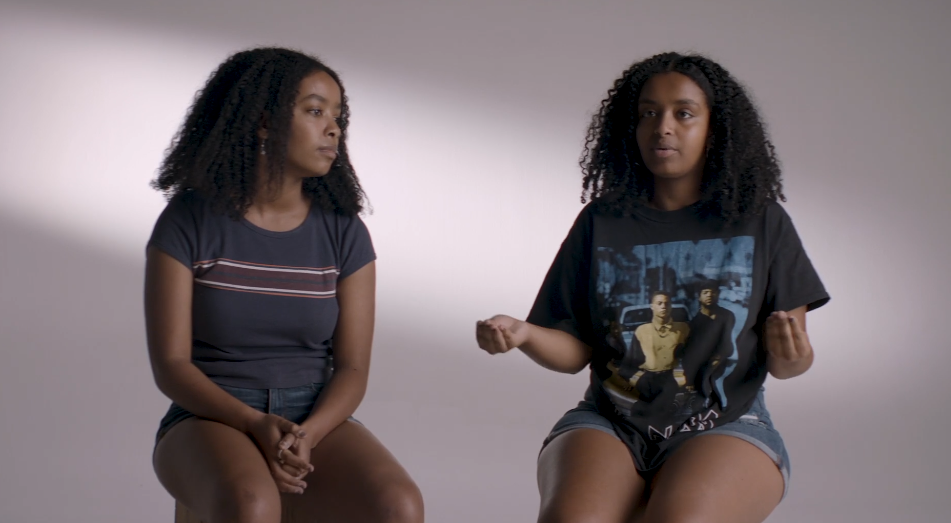 Race to be Human

This documentary addresses the impact of racism on our mental health through the lens of students, experts and educators. Weaving together micro stories, the film examines how we can disrupt our unconscious biases to inspire positive change. 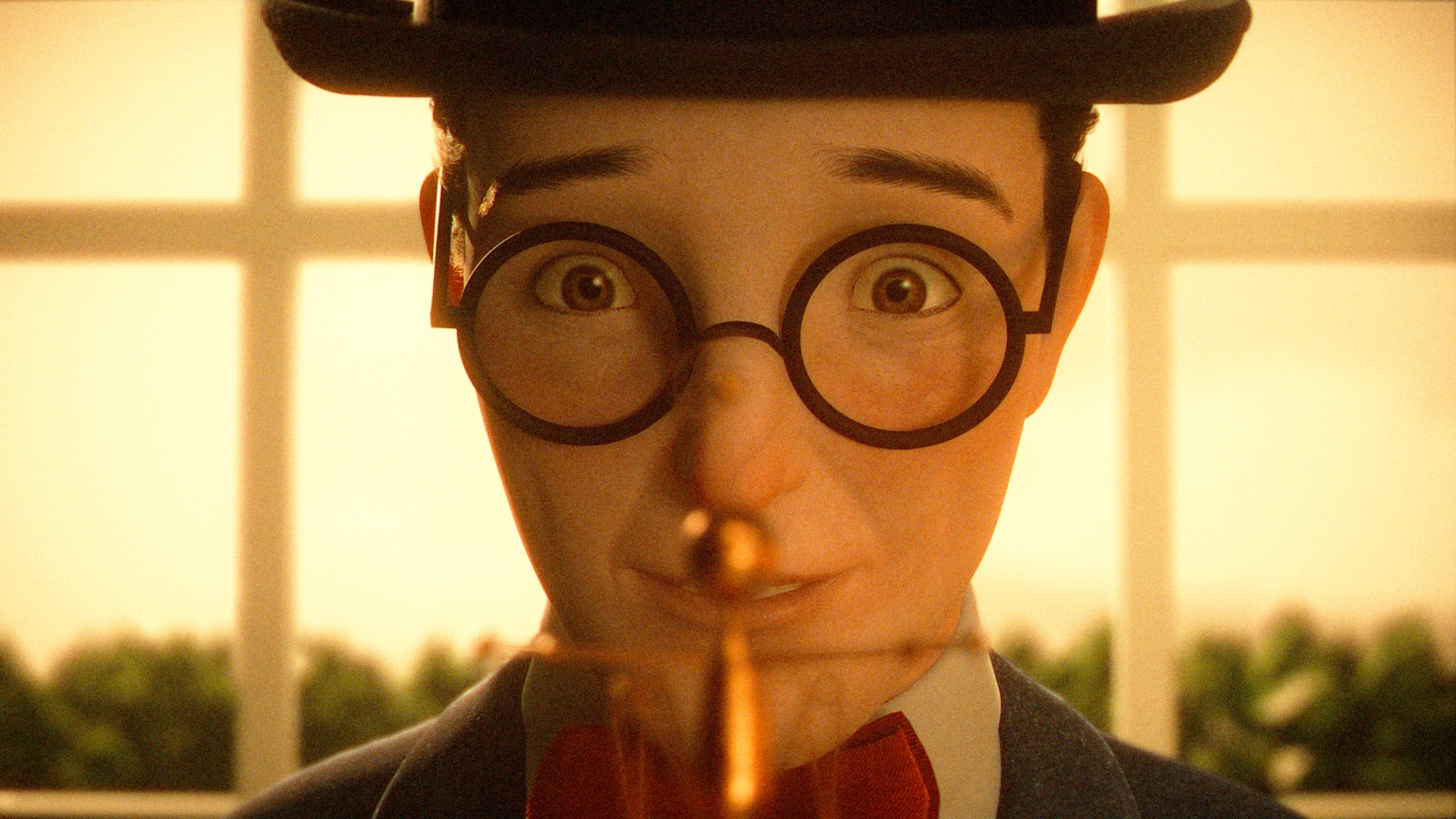 Multiple directors, multiple countries, in English or with no dialogue, animated narrative shorts

Appropriate for grades 1-5 (equivalent to G)

An enlightening and entertaining selection of age-appropriate shorts from the 2020 St. Louis International Film Festival.