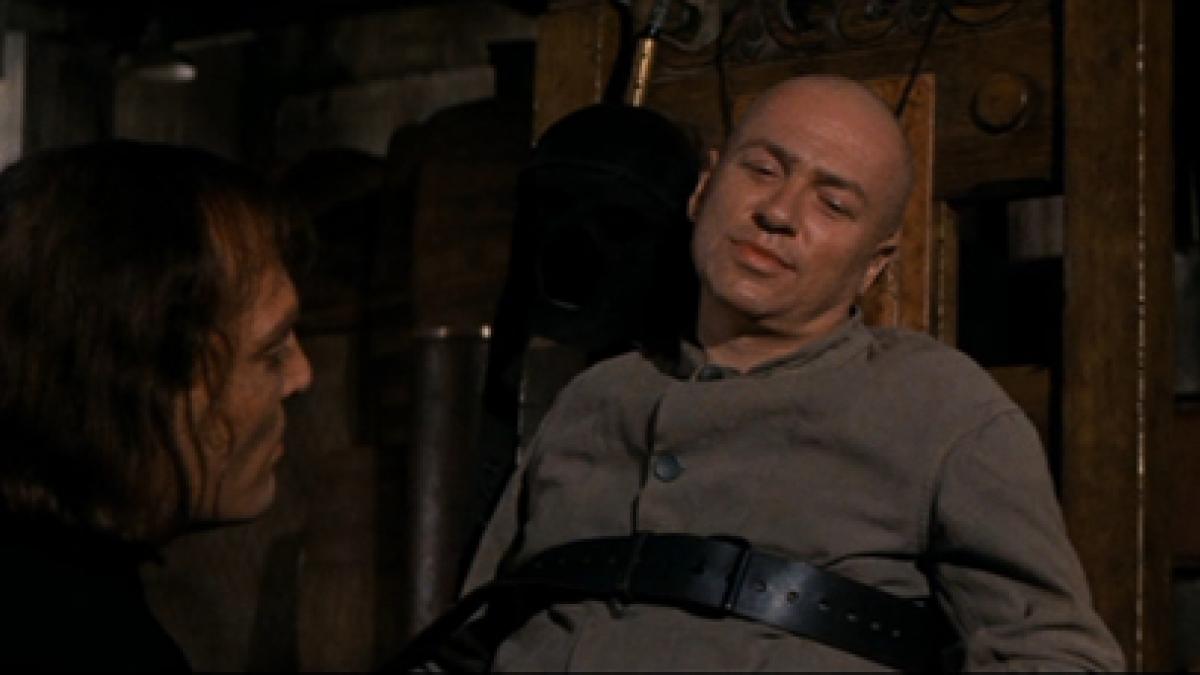 The Traveling Executioner with Kayla McCulloch

The least known and most outlandish of our Golden Anniversaries’ selections, “The Traveling Executioner” could only have been made and released by a major studio — MGM, in this case — during the freewheeling early years of New Hollywood. Set in the South in 1918, the film freely mixes dark comedy and quirky drama, following former carnival showman Jonas Candide (the great Stacy Keach) as he travels from prison to prison with his portable electric chair and a young assistant, Jimmy (Bud Cort), and executing inmates for a payment of $100. Asked to dispatch a pair of siblings with the unlikely name of Herzallerliebst, Jonas successfully electrocutes Willy (Stefan Gierasch), but he becomes infatuated with Gundred (Marianna Hill) and attempts to save her by faking the execution. 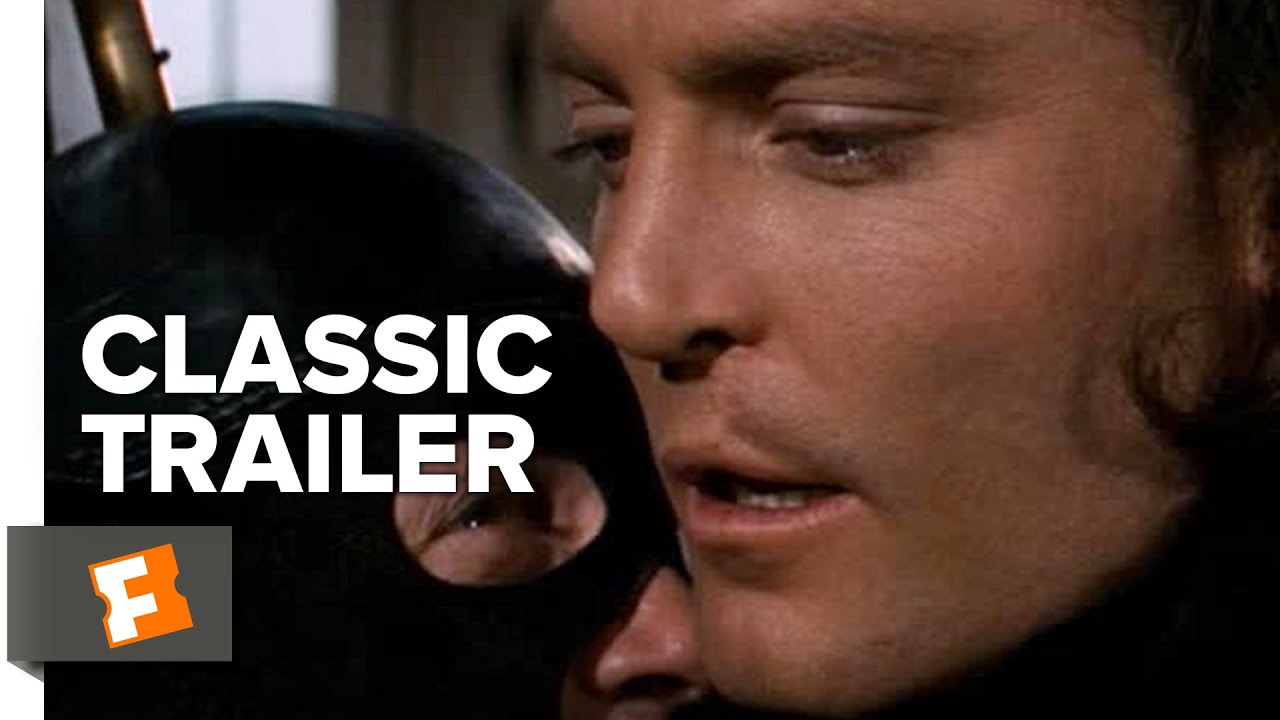