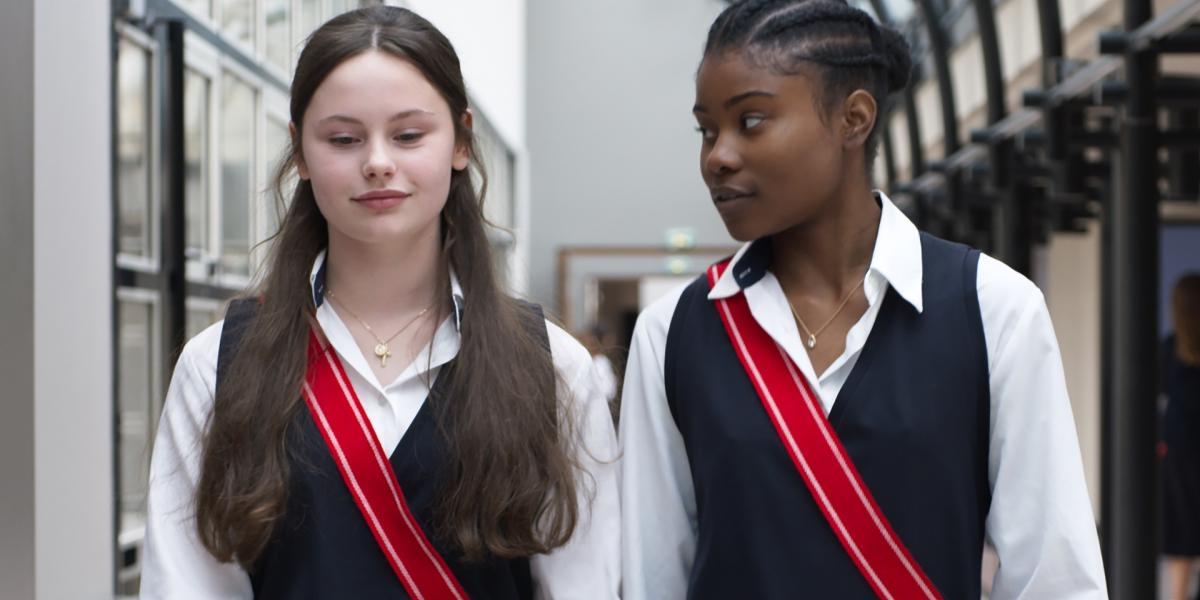 In “Zombi Child,” which debuted at Cannes, stylish French director Bertrand Bonello (“Saint Laurent,” “House of Pleasures,” “Nocturama”) offers his unique take on the horror film. In 1962 Haiti, a man is brought back from the dead only to be sent to the living hell of the sugarcane fields. In Paris, 55 years later, at the prestigious Légion d’honneur boarding school, a Haitian girl confesses this old family secret to a group of new friends — never imagining that her strange tale will convince a heartbroken classmate to do the unthinkable. Indiewire writes: “Folding history onto itself more explicitly than any of Bonello’s previous films, ‘Zombi Child’ peels back centuries of racist stereotypes to rescue Voodoo from the stuff of black magic and portray it instead as a kind of communion — a communion between spirits, a communion between generations, and a communion between the dislocated joints of an empire.”