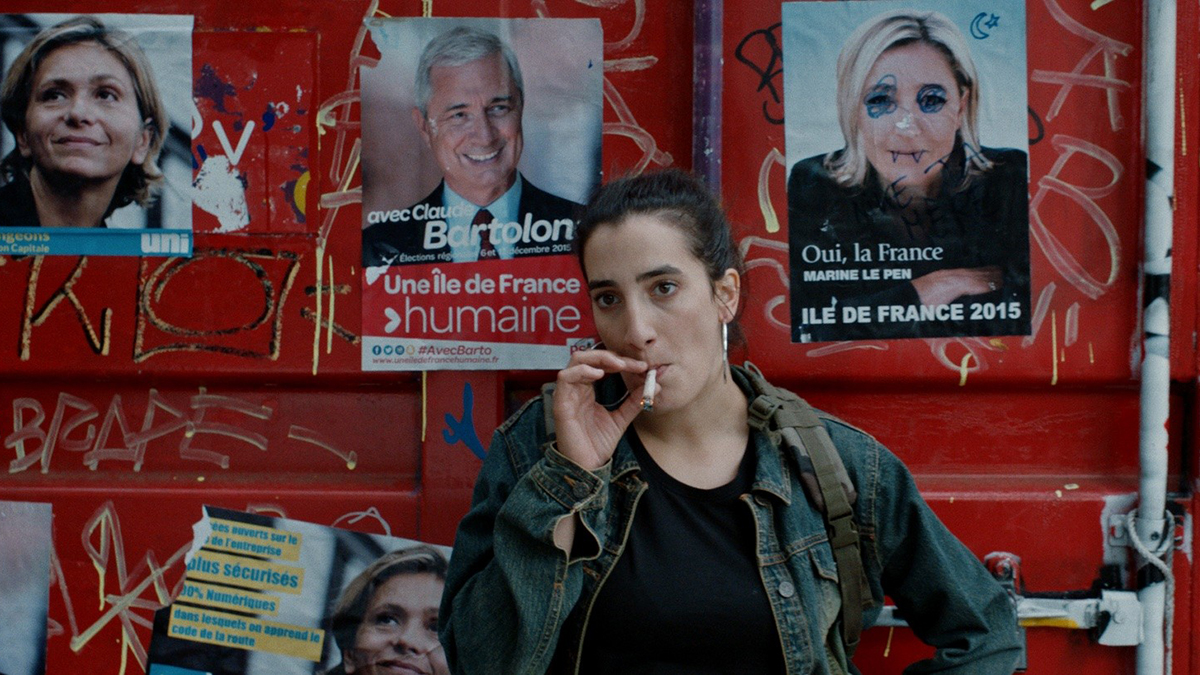 This multilayered tale explores how children of migrant families in Europe are constantly code-switching: acting in one way to please their family at home and then another to keep up with their friends. This kaleidoscope of splintered identities and fractured dreams is based on the life of Hasna Aït Boulahcen, falsely named in the media as Europe's first female suicide bomber following the November 2015 terrorist attacks on Paris. Two Muslim sisters live on the outskirts of Paris but are torn apart by their individual views on the world. Hasna is at once off-putting and conflicted, while still remarkably empathetic. She struggles to find her identity amid a rudderless existence, leading to a shocking choice that forever changes her world. Egyptian director Dina Amer takes on a dark issue and deconstructs it in an intimate story about family dysfunction, sisterly love, and belonging in a harsh, complicated, and often morally ambiguous world. Her written work has been published in the New York Times, CNN, and the Huffington Post. "You Resemble Me" is her directorial debut. 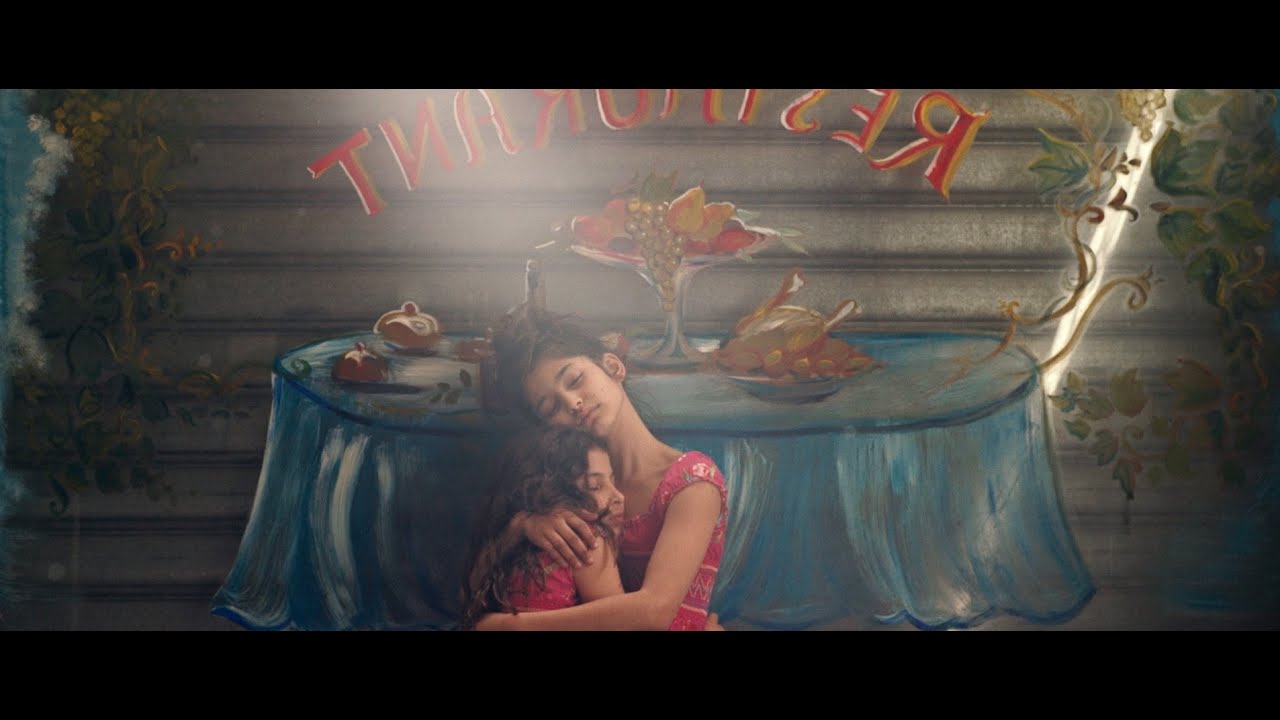