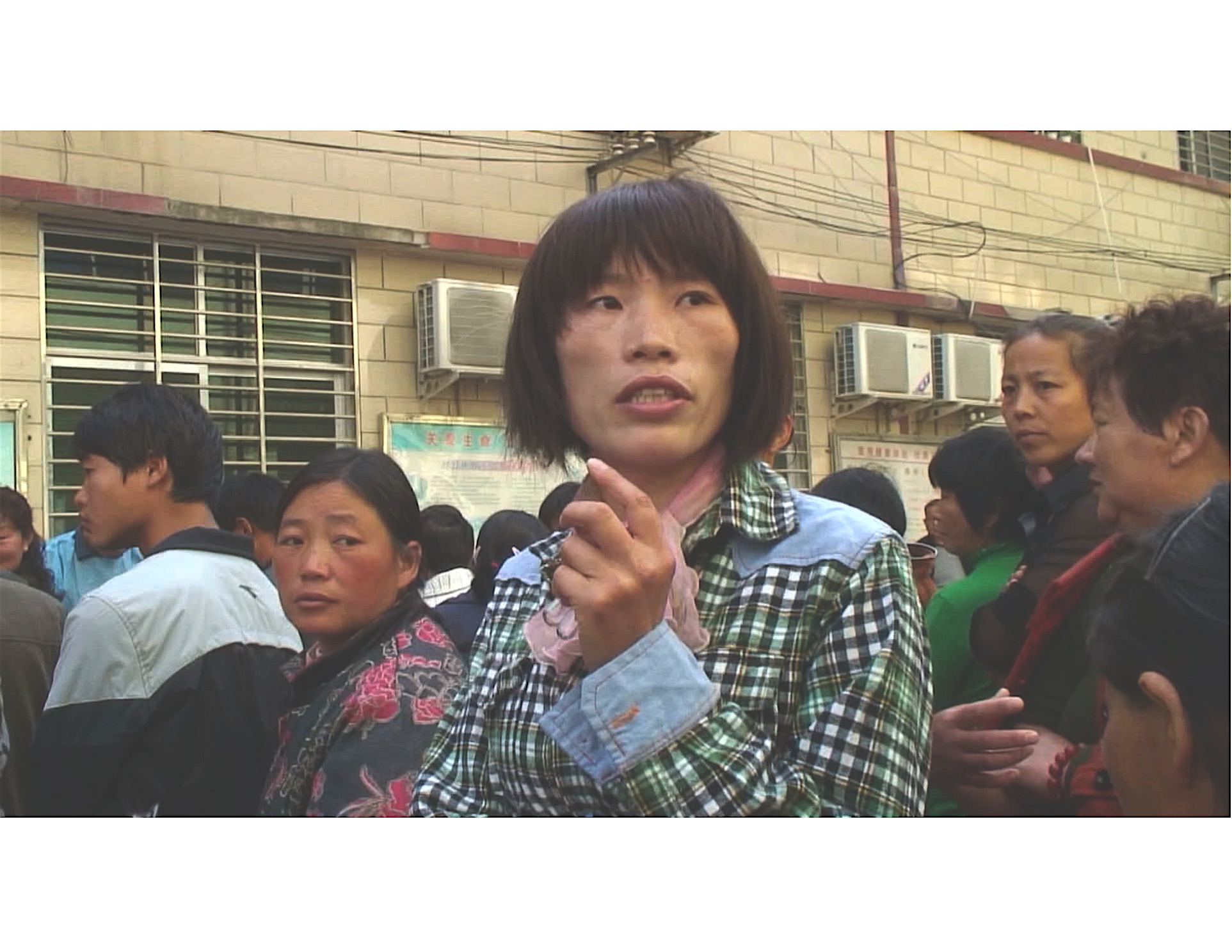 Andy Cohen, who has served as a producer on an array of impressive documentaries — “Ai Weiwei: Never Sorry,” “Hooligan Sparrow,” “Human Flow” — directs this documentary portrait with Gaylen Ross, director of "Dealer Among Dealers" and "Killing Kasztner." Ximei is a hugely inspiring activist on behalf of HIV-positive Chinese peasants in Henan Province. It’s estimated that more than 300,000 people in the province were infected with the virus — either when they gave blood (because of unsanitary conditions) or received transfusions (because of the tainted supply) — before corrective action was finally taken. Many of those affected gave blood as a means to supplement their meager incomes, with the government actively promoting the practice. That same government now offers little help, providing only substandard medications and difficult-to-access clinics and hospitals, and the HIV/AIDS patients — generally unable to work — lead marginalized existences in communities that often shun them. Ximei, who was infected after a transfusion following a horrific thresher accident when she was only 10, works locally, nationally, and internationally to raise awareness of the dire situation, and her efforts are constantly undermined or thwarted by officials. In addition to her tireless advocacy, she also serves as an empathetic listener as an array of fellow victims tell their own stories, which continue to unfold — often with grim results — over the course of the film.

With an introduction by Yuqian Yan, postdoctoral fellow in Chinese performance cultures at Washington University.