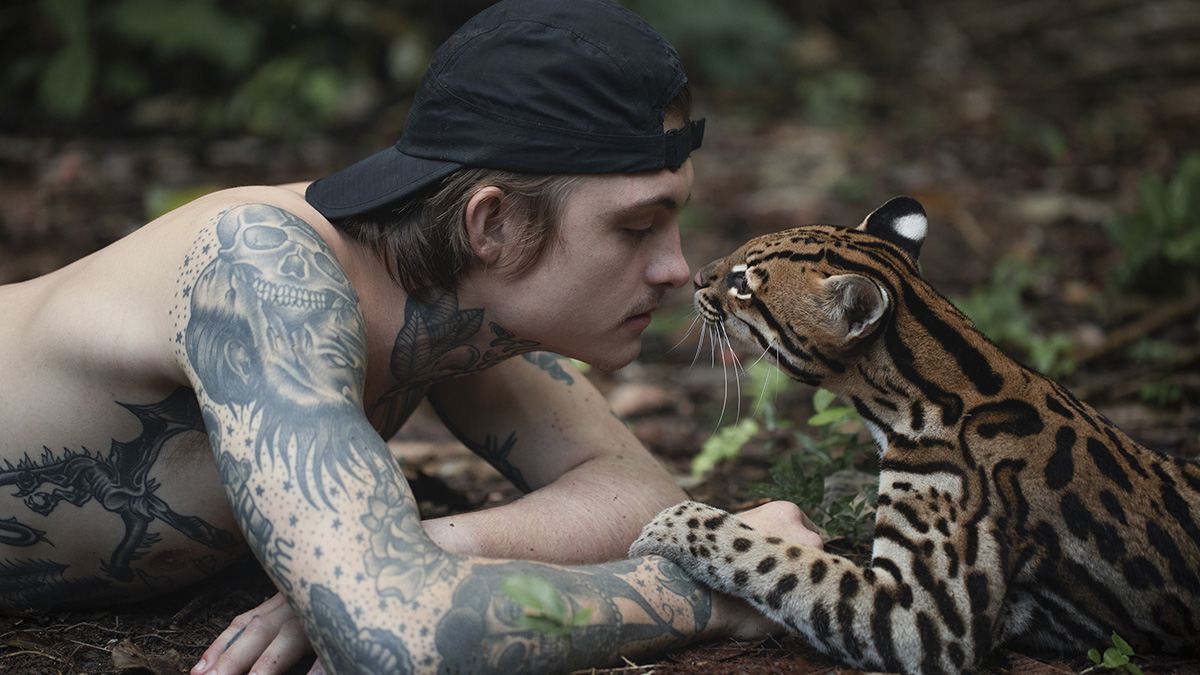 Back from war in Afghanistan, a young British soldier, struggling with depression and PTSD, finds a second chance in the Amazon rainforest when he meets an American scientist, and together they foster an orphaned ocelot cub. Filmmakers Melissa Lesh and Trevor Beck Frost lived in the Amazon jungle for several months to make the film. 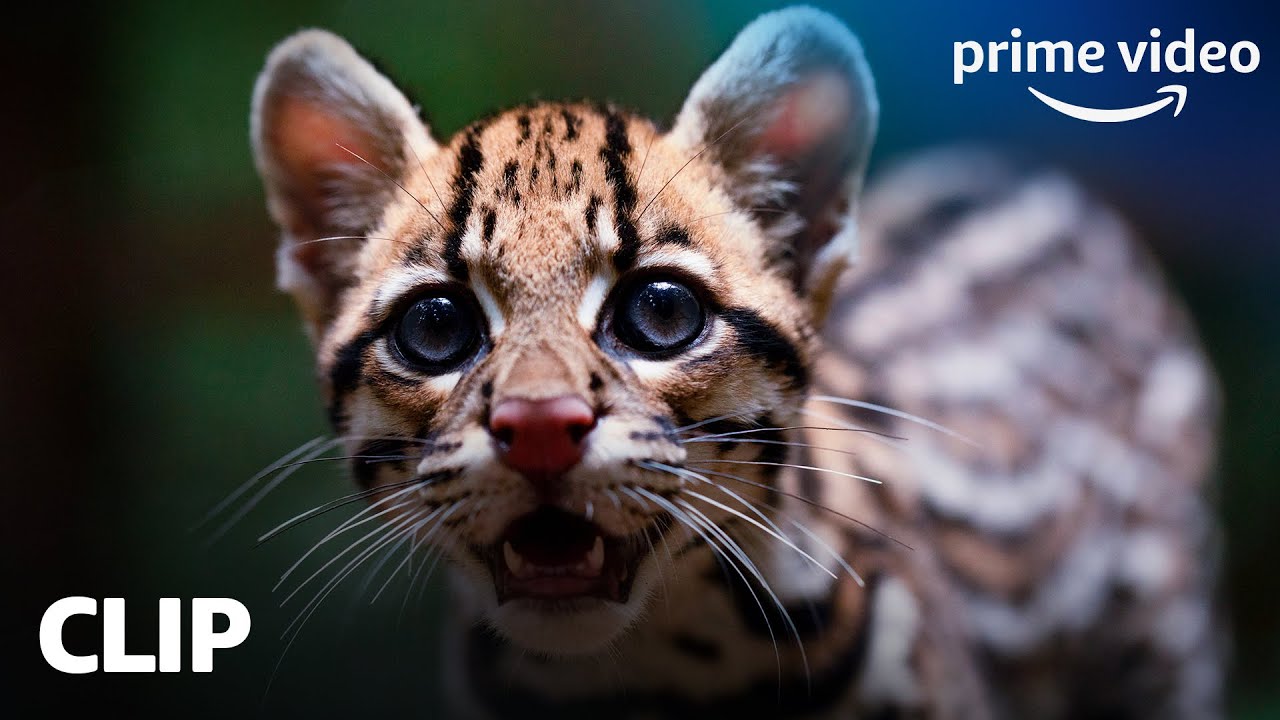