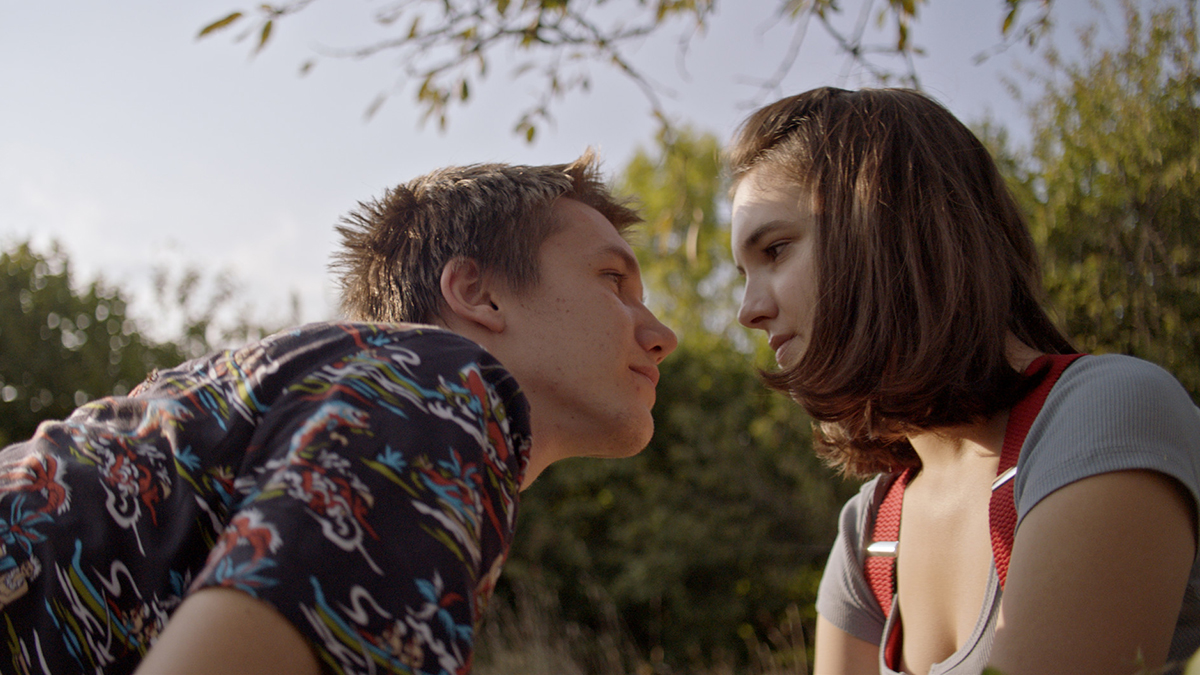 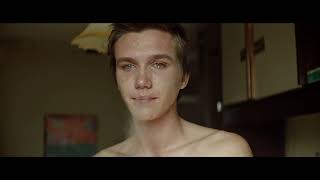 In a rundown Sarajevo suburb, Alipasino Polje, Faruk is an orphan who lives with his ill grandmother. He spends his days foraging for scrap metal with his uncle Mirsad and dabbling in petty crimes with his friend Almir. One day he meets Mona, a timid teen, from an affluent family. Her father Slaven’s political campaign consumes Mona’s household, while her mother Aida tries to salvage what remains of her failing marriage. When Mona’s parents decide to send her to Canada to live with relatives, Mona seeks refuge and opens herself up to Faruk, a boy from a world entirely different from her own. The Film Stage writes: “The line between fairy tale and horror proves a thin one in Igor Drljaca’s ‘The White Fortress’ thanks to the differing perspectives of young love in Sarajevo. Whether Faruk (Pavle Cemerikic) and Mona (Sumeja Dardagan) believe a life together may yet be possible for them despite coming from opposite social and economic worlds doesn’t factor in because they’re just teenagers buckling under the pressure of outside forces that refuse to let them be free.”