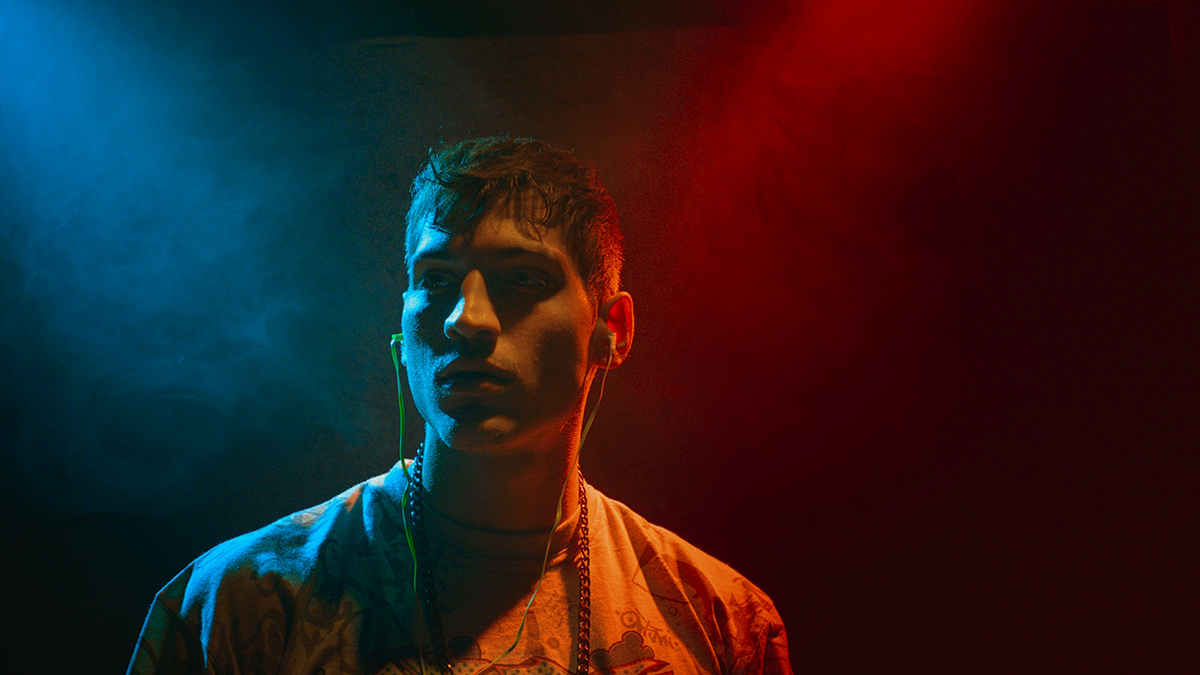 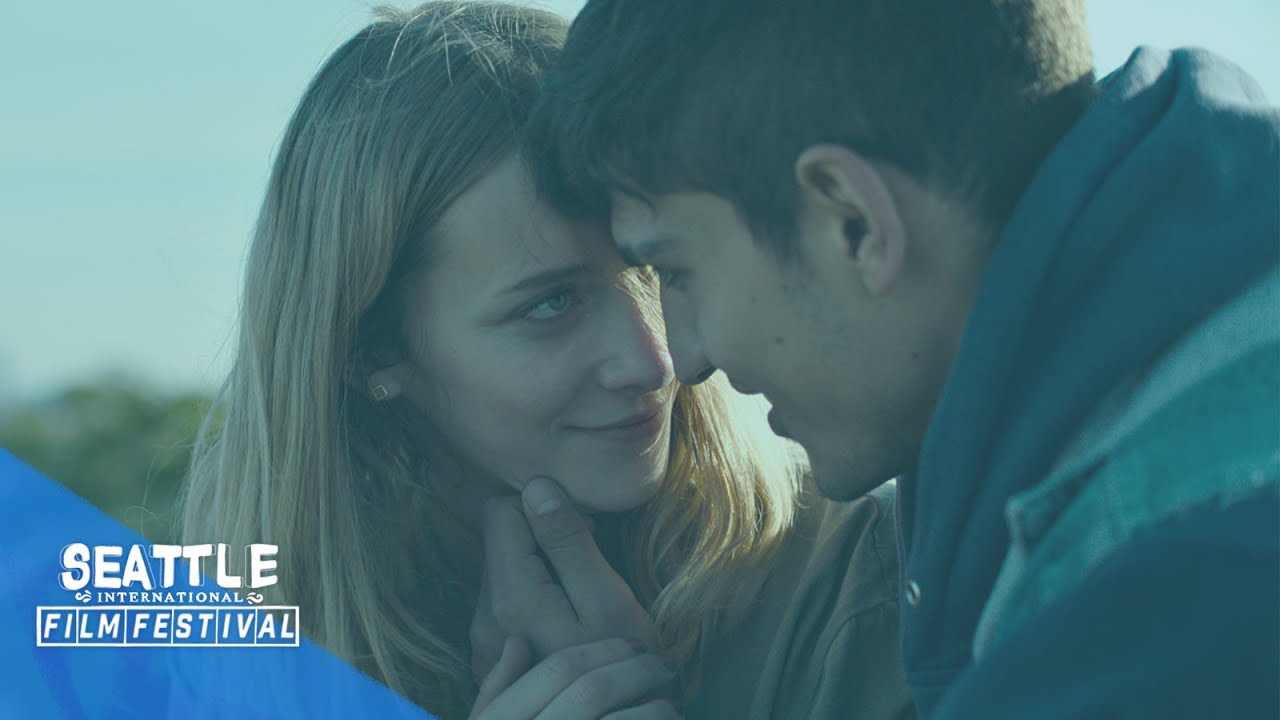 Fehmi, a 19-year-old aspiring rapper from a rough neighborhood of Istanbul, is addicted to bonzai, a cheap and deadly drug, jeopardizing his dreams of becoming a successful hip-hop artist. When Fehmi crosses paths with Devin, a 25-year-old affluent DJ, they fall hard for each other and find the inspiration both were lacking. But the incendiary and troubled love of this unlikely duo soon becomes toxic. An emotional roller coaster through Istanbul’s youth culture, “When I’m Done Dying” features edgy rap composed by one of the most acclaimed beatmakers and rappers in Turkey, Da Poet. Screen Daily writes: “The romance between a pair of lovers from opposite sides of the tracks drives this lively Istanbul-set drama. But director Nisan Dag manages to cover considerable territory using the relationship as a jumping off point: the country’s socio-economic divisions; its growing problem with the deadly synthetic drug ‘bonzai’; and its burgeoning rap scene are all explored. It could all feel a bit like an issue checklist, but the picture’s loose-limbed swagger and readiness to take risks keeps the energy level high. Plus the chemistry between the two charismatic central characters, 19-year-old aspiring rapper Fehmi (Oktay Cubuk) and Devin (Hayal Koseoglu), a DJ from a privileged background, is potent and persuasive.”