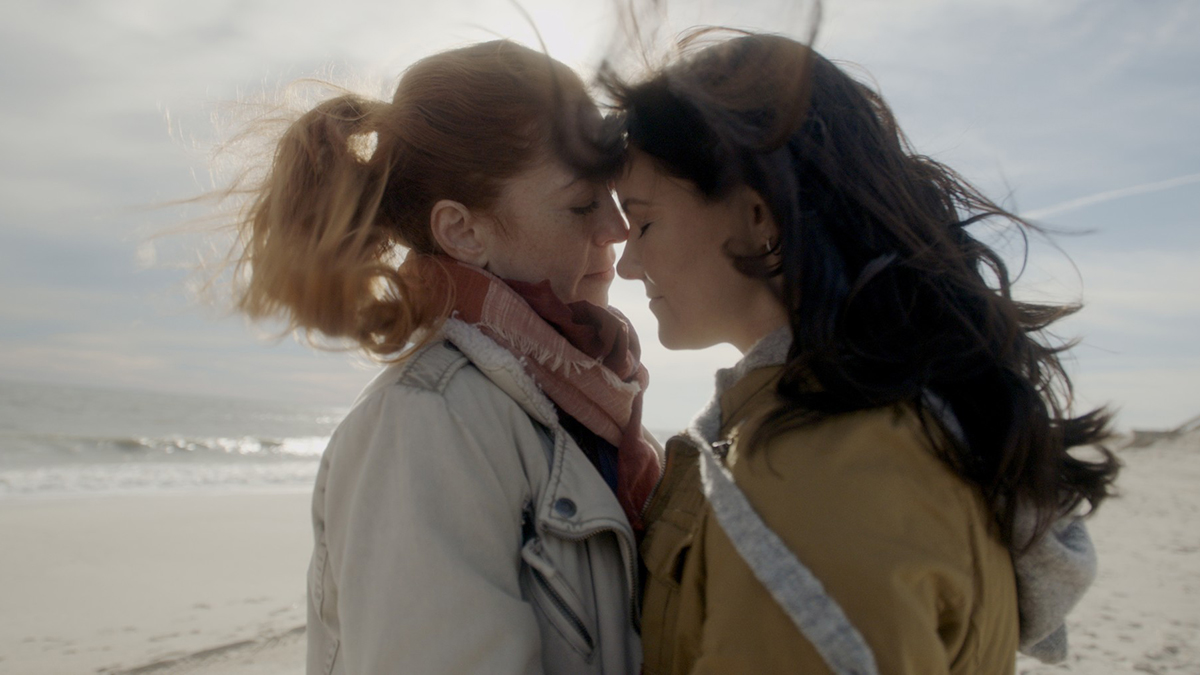 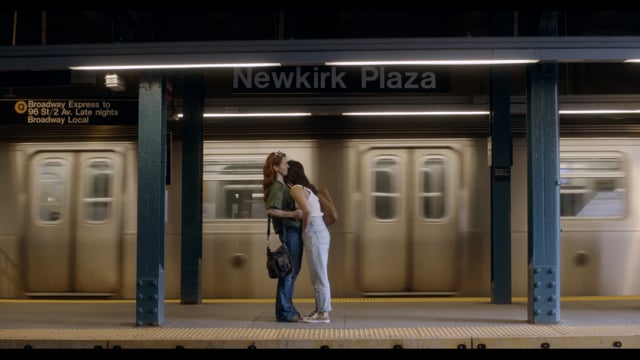 As Amber (Devin Dunne Cannon) braves life after divorce, the young mother must challenge herself to take some personal risks after finding love in an unexpected place. “Walk with Me” addresses the many aspects of what it means to be a woman —  motherhood, marriage, family, career, sexuality — and deftly explores how to balance them. Music plays a vital role in the film, which prominently features the work of Amanda Walther, a Juno-nominated singer/songwriter from Toronto. Walther wrote 16 original songs for “Walk with Me,” four of which are performed in the film by co-star Bridget Barkan. First-time feature filmmaker Isabel del Rosal, a Cuban-American writer, director, and editor, has real-life experience with balancing the demands of contemporary womanhood: After making two short films, she took some time off to raise and school her children, and “Walk with Me” represents her return to moviemaking. “Walk with Me” is part of SLIFF’s annual New Filmmakers Forum (NFF) competition, which features five works by first-time feature directors.

ORDER VIRTUAL ACCESS
Available Only in Missouri and Illinois
Sponsored by