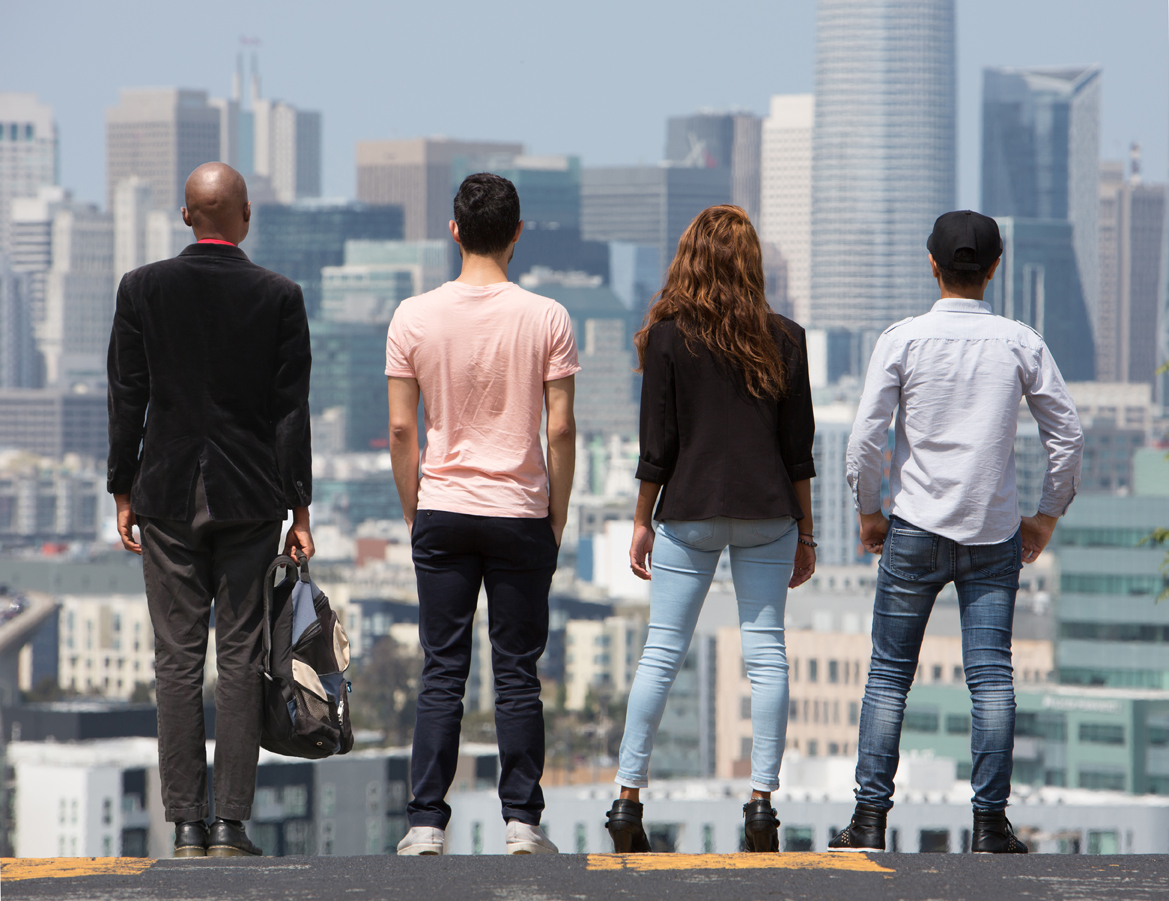 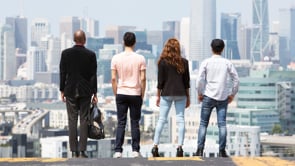 “Unsettled” choncicles the journeys of four LGBTQ refugees who come to the U.S., specifically the “gay mecca” of San Francisco, to escape persecution — and potential death — in Africa and the Middle East. Although united by the reason they fled their countries, the subjects — Subhi from Syria, Junior from the Congo, and couple Cheyenne and Mara from Angola — offer wonderful contrasts, and their stories continually evolve, often in one-step-forward-two-steps-back fashion: Initially bleak or hopeful, their paths feature constant reversals and keep taking unexpected turns. Subhi, for example, who’s handsome, educated, fluent in English, and hyper-articulate, quickly emerges as a spokesperson for the cause of LGBTQ refugees, and he appears at international forums, is feted with awards, receives a prominent job with an advocacy organization, and becomes involved in a promising relationship. But when he loses his position because of funding cuts and breaks up with his partner, his seemingly perfect new life threatens to unravel. Building a stable existence in an adopted nation proves a precarious undertaking for all of the subjects, and as the current administration continues to restrict immigrants and drastically cut the flow of refugees and asylum seekers, their stories assume ever more urgency and importance.