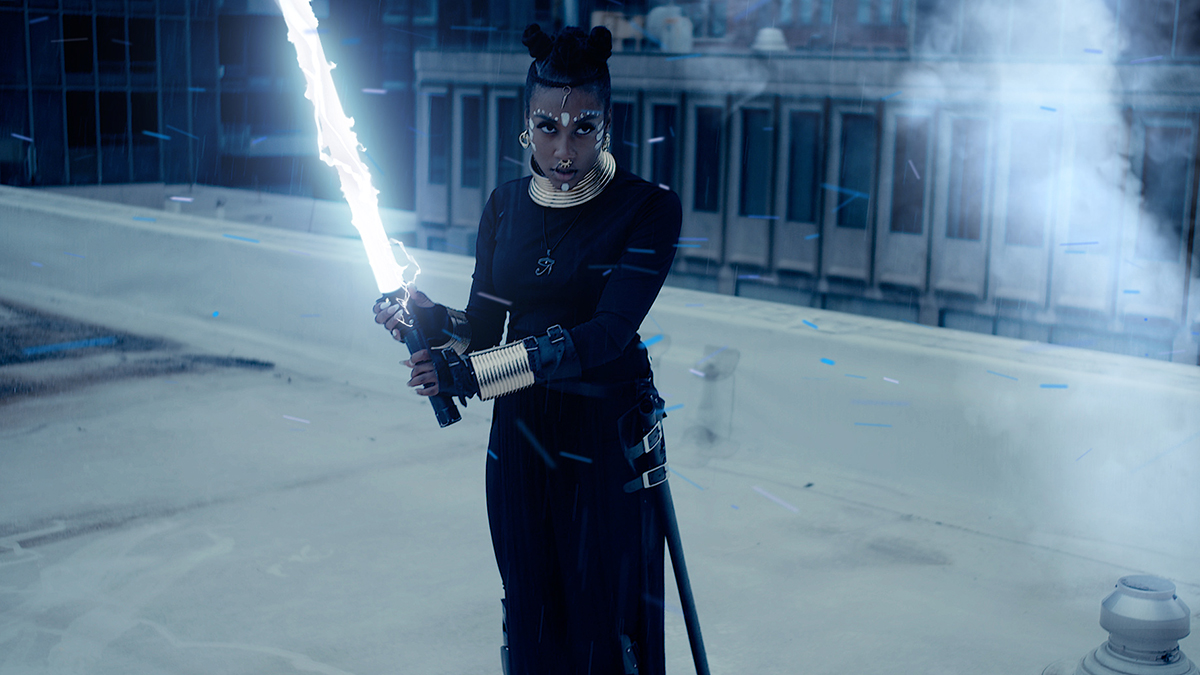 Underneath: Children of the Sun

This time-and dimension-spanning epic is unlike any Missouri-based film, or likely any film, you have ever seen. It is a captivating and mind-bending Afrofuturist story that embarks on a breathtaking journey of galactic politics, heritage, and destiny. In 1857, a slave in Little Dixie, Mo., is thrust into an intergalactic crisis after helping an alien from a crashed spaceship. An ultra-powerful alien artifact passes through generations of bloody fingers and inheritors here on Earth, including the present, and ultimately leads to an epic battle for control. “Underneath: Children of the Sun” is St. Louis filmmaker David Kirkman's feature debut. Kirkman is currently an artist-in-residence with the Department of African and African-American Studies at Washington University. His four short films based on Milestone Comics have accumulated more than 4 million views online and attracted a global audience.

With director David Kirkman and local cast and crew 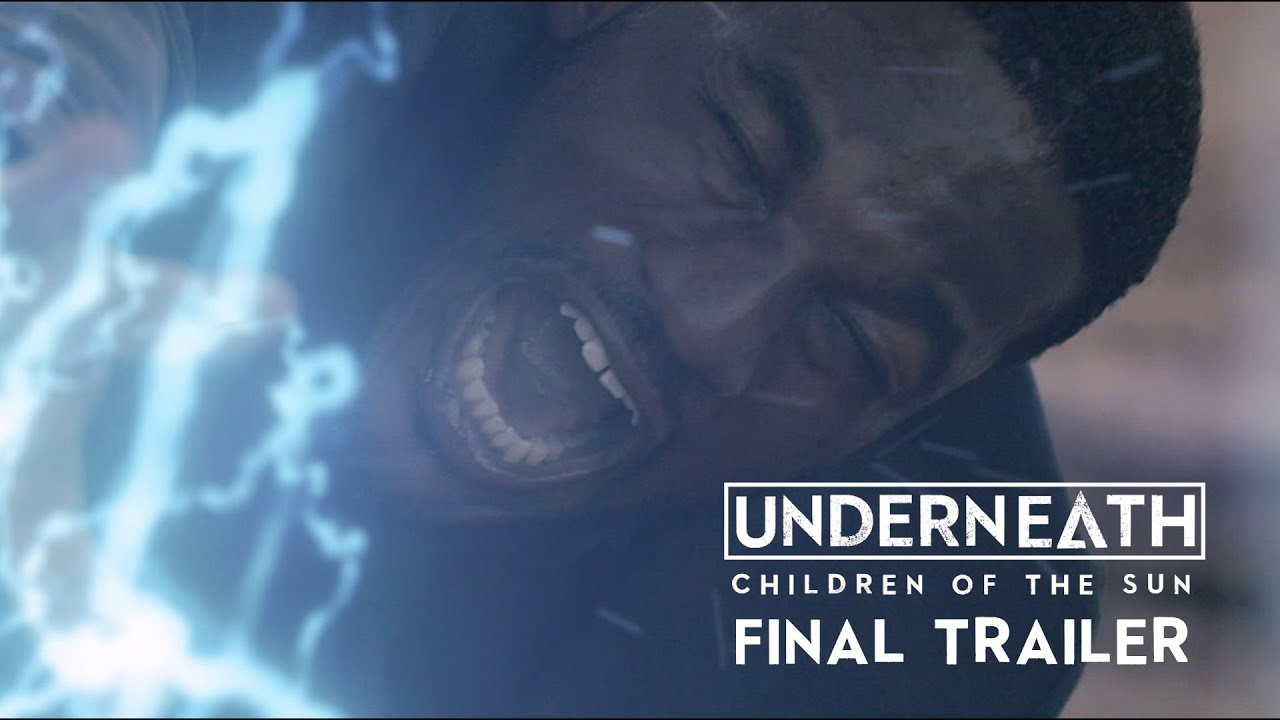