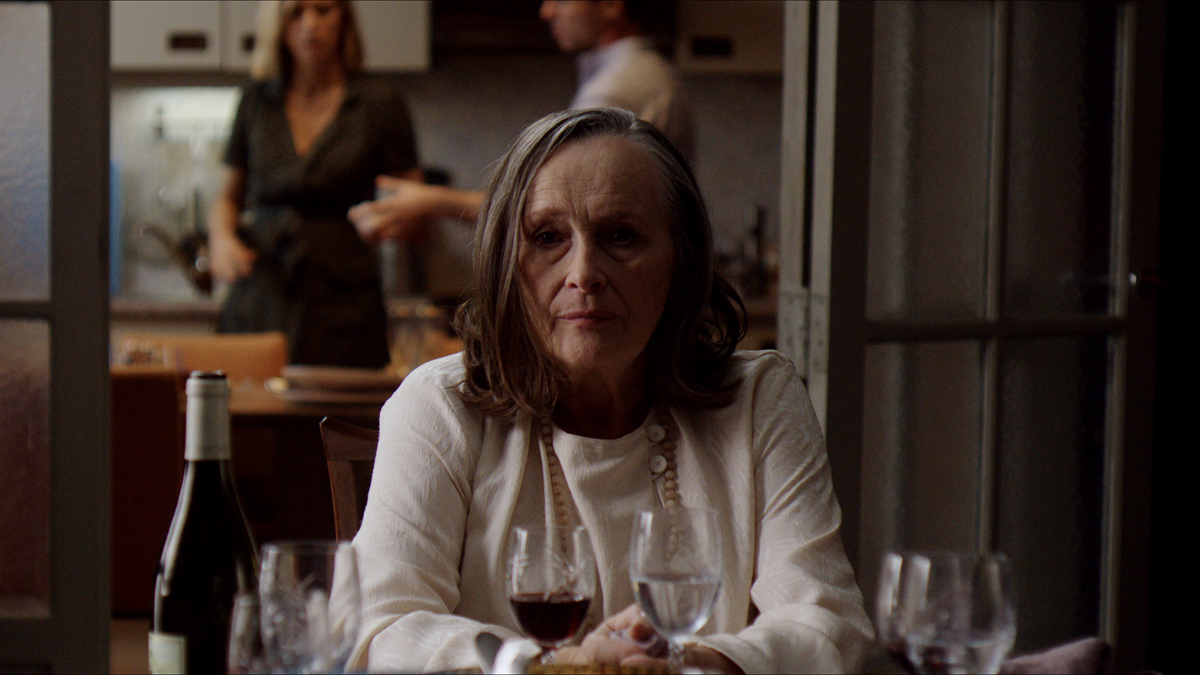 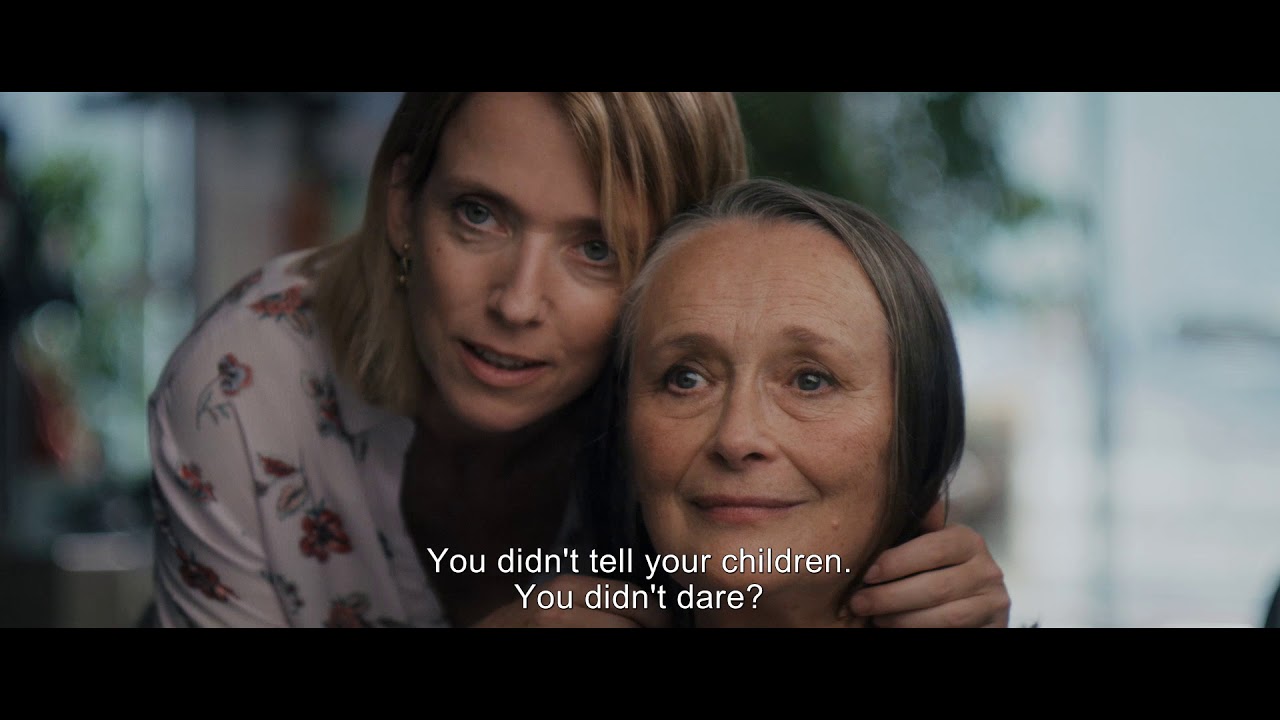 Pensioners Nina (Barbara Sukowa) and Madeleine (Martine Chevallier) have hidden their deep and passionate love for many decades. From the point of view of those surrounding them, including Madeleine’s meddling daughter (Léa Drucker), they are simply two neighbors sharing a hallway during their sunset years. In reality, this landing is a bridge between two worlds: one belonging to a widowed, doting grandmother, the other to a free-spirited woman who longs to spend her life with the person she loves. Clandestinely, Nina and Madeleine share a tender life, moving freely between their apartments until an unexpected event closes the portal. But their secret cannot remain hidden if they are to stay together — and their unconditional love is put to the test. The legendary Sukowa is best known for her collaborations with Rainer Werner Fassbinder (“Lola,” “Berlin Alexanderplatz”) and Marguerite von Trotta (“Rosa Luxemburg,” “Marianne & Juliane,” “Hannah Arendt”). Variety writes: “Neither a hot-blooded tale of sexual discovery like 2013 Palme d’or winner ‘Blue Is the Warmest Color’ nor a coolly alluring bauble like Todd Haynes’ ‘Carol,’ Italian director Filippo Meneghetti’s debut feature ‘Two of Us’ is an entirely unique and uniquely vital lesbian love story. The tale of two older women whose decades-long secret relationship is threatened after tragedy strikes covers emotional and thematic ground that transcends the sexual preferences of the two main characters.” 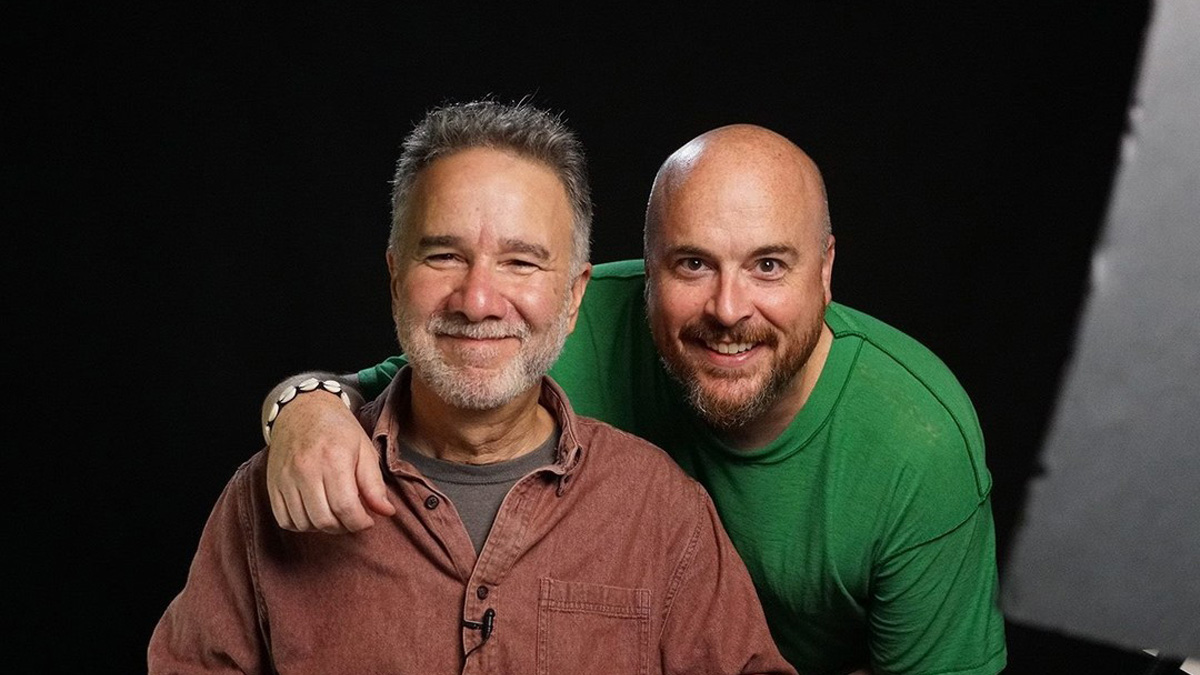