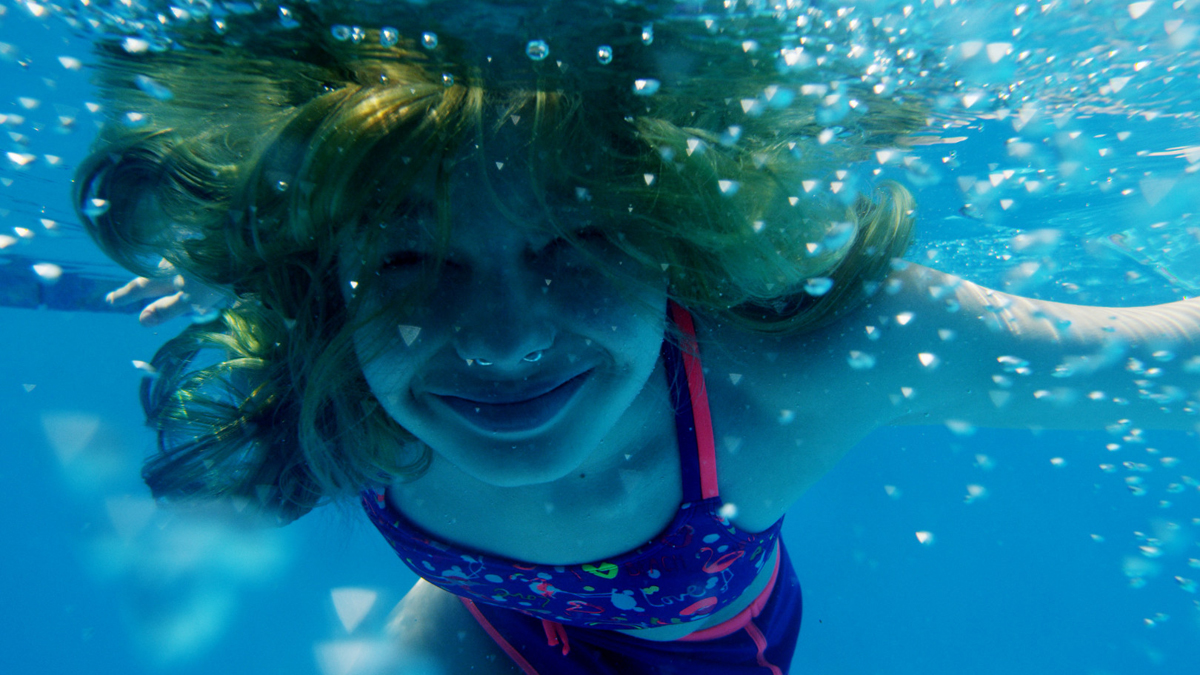 Filmed over five years in Kansas City, “Transhood” follows four transgender kids — beginning at ages 4, 7, 12, and 15 — as they redefine “coming of age.” The documentary’s quartet of trans kids face typical growing pains — acne, sibling rivalry, divorcing parents, crushes, and breakups — but unlike their cisgender peers, they also must navigate body dysphoria, hormone treatments, threats of violence, and the weight of making life-altering decisions. And their struggles take place in the buckle of the Bible Belt, where the pursuit of political and social equality often meets stiff resistance. These trans kids and their families provide a privileged view into the intimate realities of how gender is re-shaping the family next door. A never-before-told chronicling of growing up trans in the heartland, the film is a nuanced examination of how parents and children tussle, transform, and sometimes find unexpected purpose in their identities as trans families. Variety writes: “Sharon Liese’s documentary ‘Transhood’ maintains an artful bifocal perspective, capturing both youthful impatience and parental whiplash as it tracks the physical and emotional development of four trans children over the course of five years. The title’s evocation of Richard Linklater’s ‘Boyhood’ can’t be accidental: In nonfiction form, Liese’s film aims for similarly striking, sensitive time-lapse rewards.”