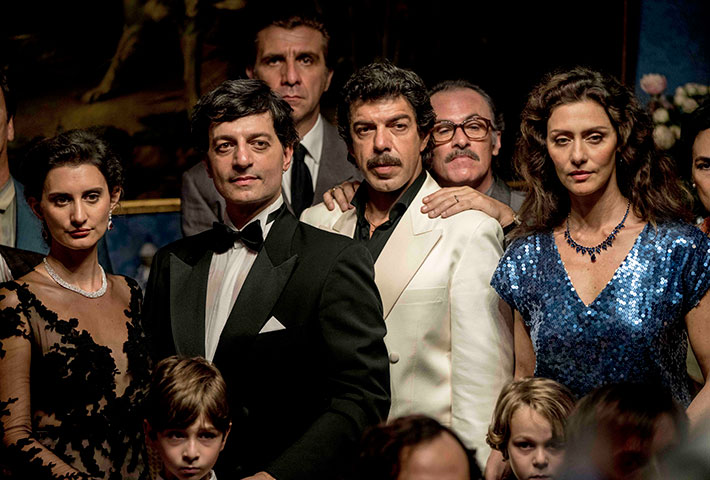 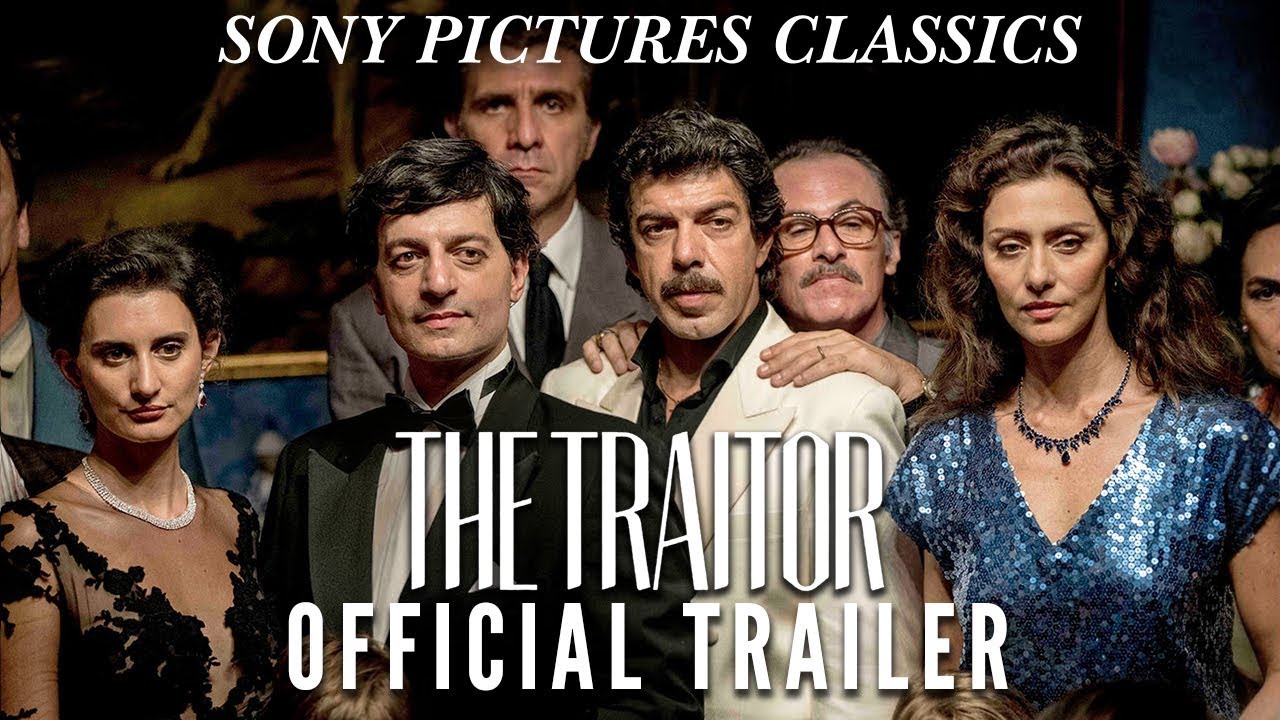 “The Traitor” — directed by legendary Italian filmmaker Marco Bellocchio (“Fists in the Pocket,” “The Wedding Director”) — tells the true story of Tommaso Buscetta, the man who brought down the Cosa Nostra. In the early 1980s, an all-out war rages between Sicilian Mafia bosses over the heroin trade. Tommaso Buscetta, a made man, flees to hide out in Brazil. Back home, scores are being settled, and Buscetta watches from afar as his sons and brother are killed in Palermo, knowing that he may be next. Arrested and extradited to Italy by the Brazilian police, Buscetta makes a decision that will change everything for the Mafia: He chooses to meet with Judge Giovanni Falcone and betray the eternal vow he made to the Cosa Nostra. The Hollywood Reporter writes: “This is one of the most revealing portraits of the Cosa Nostra on film. It takes its place beside ‘Good Morning, Night,’ the director’s 2003 take on terrorism and the assassination of Christian Democrat politician Aldo Moro, as a classic study of a sick society.”