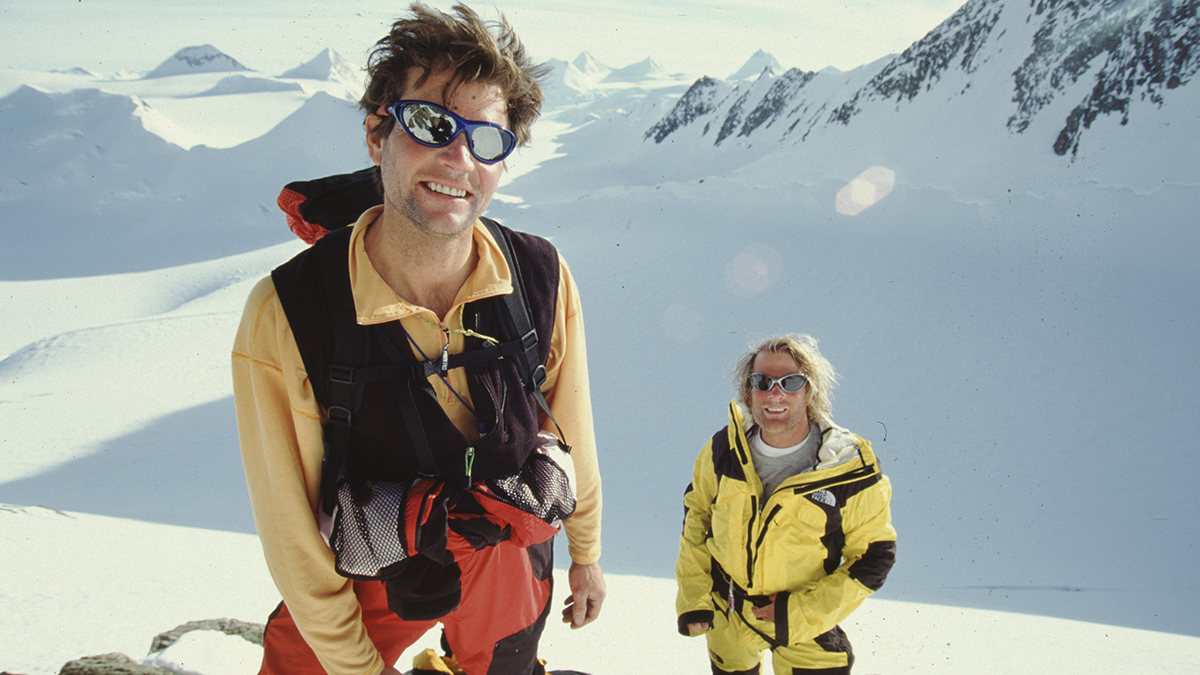 On Oct. 5, 1999, legendary climber Alex Lowe was tragically lost in a deadly avalanche on the Himalayan peak Mount Shishapangma. Miraculously surviving the avalanche was Alex’s best friend and climbing partner, the renowned mountaineer Conrad Anker, who went on to marry Alex’s widow and help raise his three sons. With “Torn,” filmmaker, photographer, and National Geographic Explorer Max Lowe turns his camera’s lens on his own family when the body of his father is uncovered 17 years after his death. Offering a profoundly intimate look at the Lowe-Anker family, Max captures their intense personal journey toward understanding Alex as a man, not a myth, and records the emotionally and physically harrowing trek to Shishapangma, where they will finally put him to rest. The Hollywood Reporter writes: “One can easily imagine all the ways ‘Torn’ could have become something sensationalistic and tawdry. Instead, it’s a family drama that, rather than exploiting its jaw-dropping twists, aims for something more contemplative and much more emotional. ‘Torn’ isn’t a terrifying, see-on-the-big-screen-at-all-costs thriller like ‘Free Solo,’ but it’s almost guaranteed to make you cry by the end, and it mostly earns that response.”