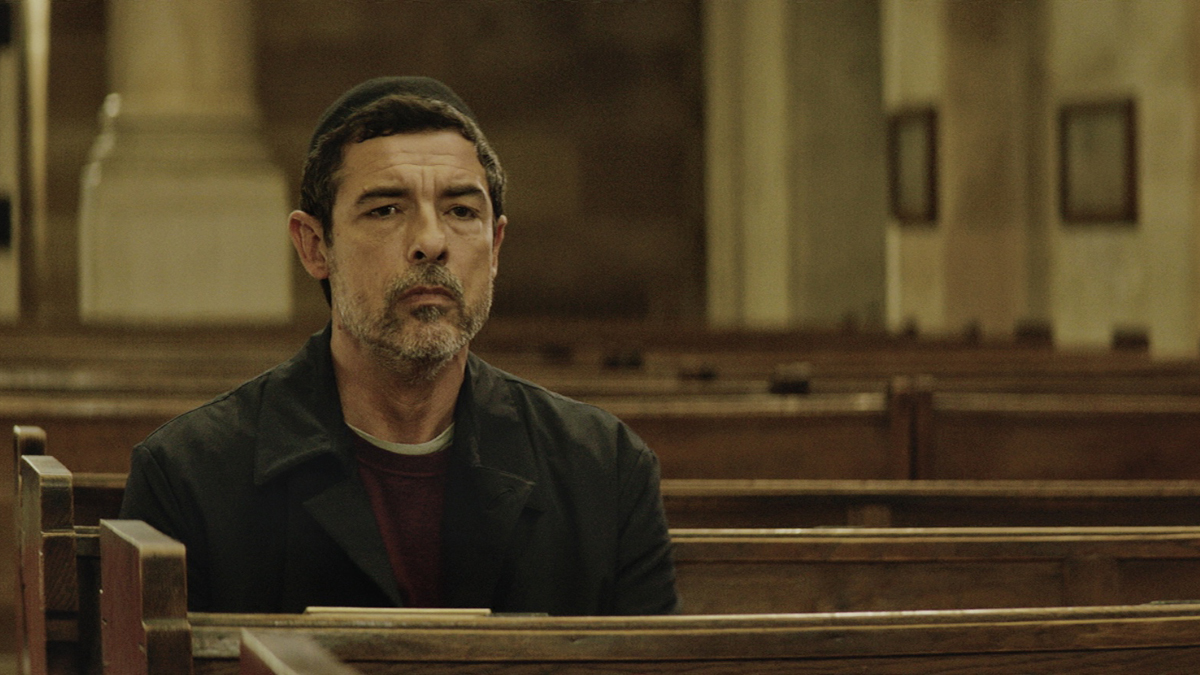 Thou Shalt Not Hate 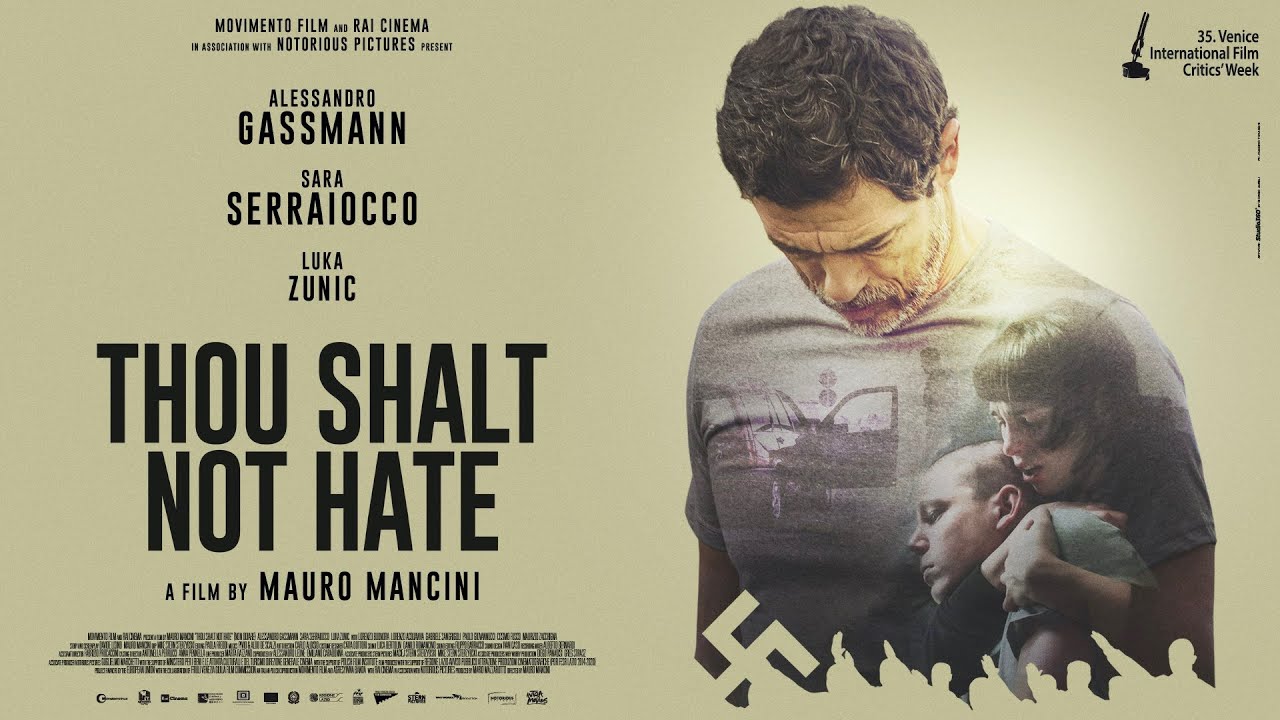 In “Thou Shalt Not Hate” — which premiered at this year’s Venice Film Festival — Simone Segre (Alessandro Gassmann, son of famed actor Vittorio Gassman), a renowned surgeon and child of a Holocaust survivor, leads a quiet life in an elegant apartment in Trieste. That placid existence is upended when he finds himself assisting a victim of a hit-and-run accident. As Simone tends to the wounds, he discovers a Nazi tattoo on the man’s chest and abruptly stops treatment, abandoning him to certain death. Later, filled with guilt, he ends up tracing the man’s three orphaned children: eldest daughter Marica (Sara Serraiocco); teen neo-Nazi Marcello, who like his father is consumed with racial hatred; and little Paolo. Eventually, a night comes when Marica knocks at Simone’s door and unknowingly asks for payback.