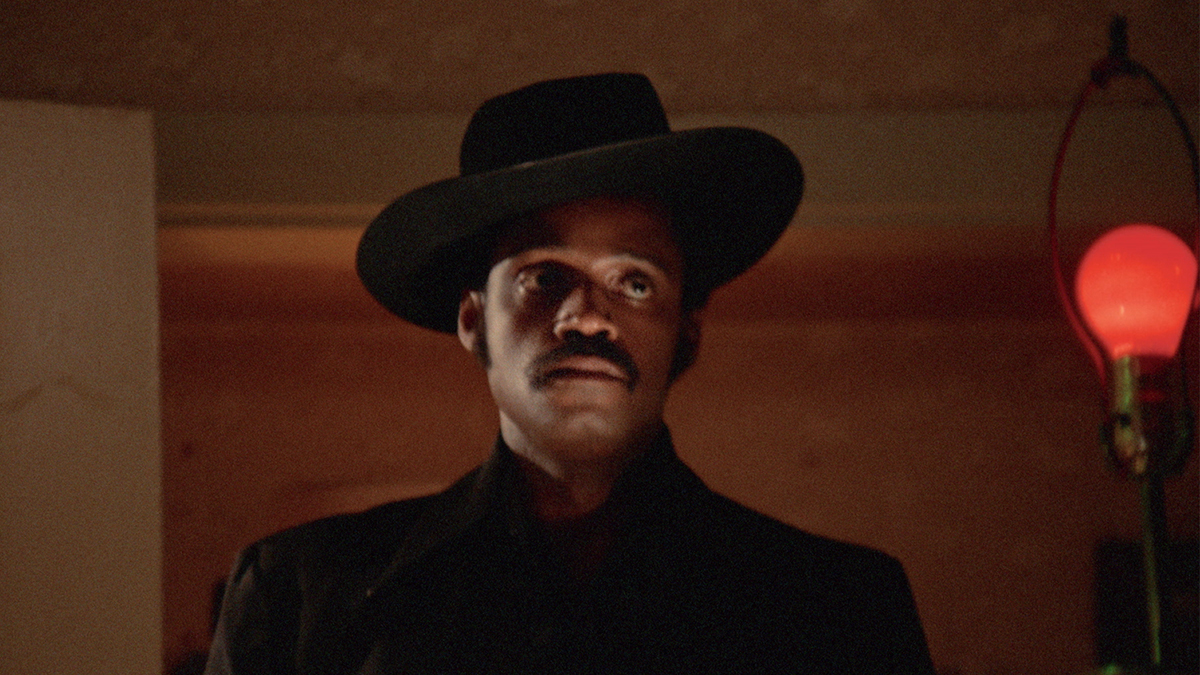 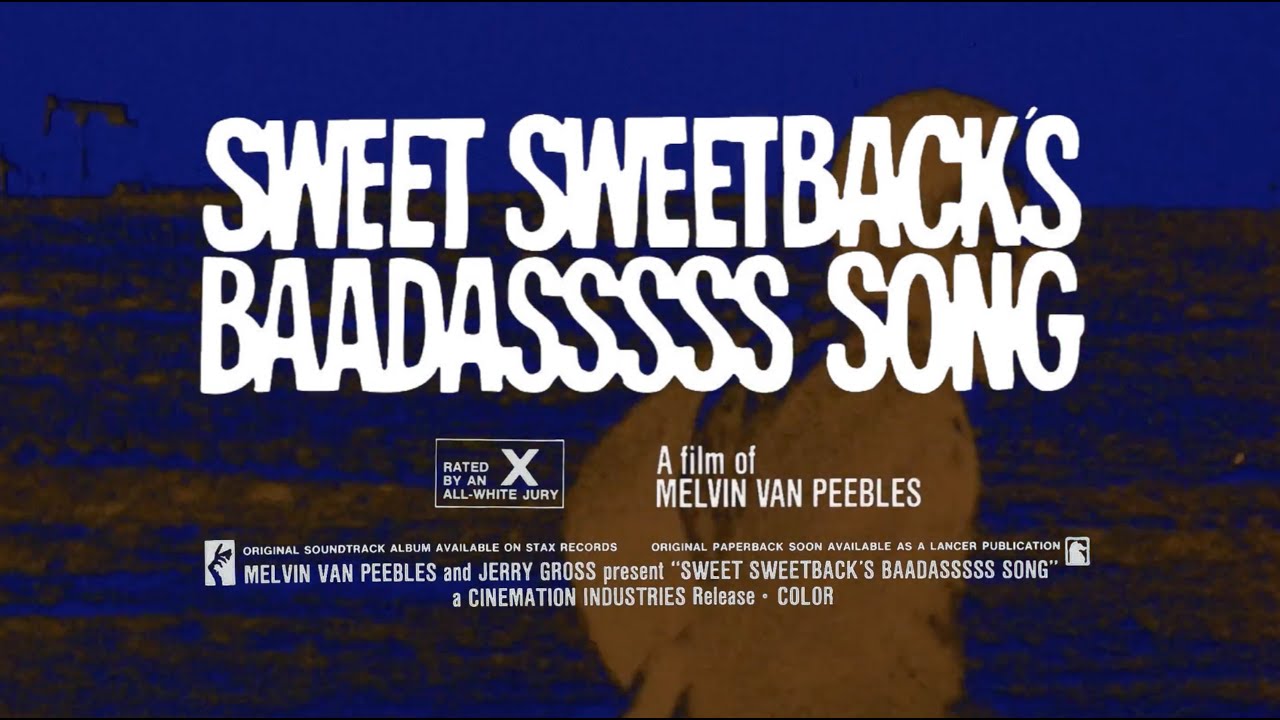 Cinema St. Louis continues its year-long Golden Anniversaries series during SLIFF by featuring a half-dozen 1971 films on their 50 anniversary. A landmark of Black and American independent cinema that would send shock waves through the culture, "Sweet Sweetback’s Baadasssss Song" was Melvin Van Peebles’ second feature film, after he walked away from a contract with Columbia in order to make his next film on his own terms. Acting as producer, director, writer, composer, editor, and star, Van Peebles created the prototype for what Hollywood would eventually co-opt and make into the blaxploitation hero: a taciturn, perpetually blank-faced performer in a sex show, who, when he’s pushed too far by a pair of racist cops looking to frame him for a crime he didn’t commit, goes on the run through a lawless underground of bikers, revolutionaries, sex workers, and hippies in a kill-or-be-killed quest for liberation from White oppression. "Sweet Sweetback’s Baadasssss Song’s" incendiary politics are matched by Van Peebles’s revolutionary style, in which jagged jump cuts, kaleidoscopic superimpositions, and psychedelic sound design come together in a sustained howl of rage and defiance.

With Novotny Lawrence, associate professor at Iowa State University, author of “Blaxploitation Films of the 1970s: Blackness and Genre,” editor of “Documenting the Black Experience,” and co-editor of “Beyond Blaxploitation.”