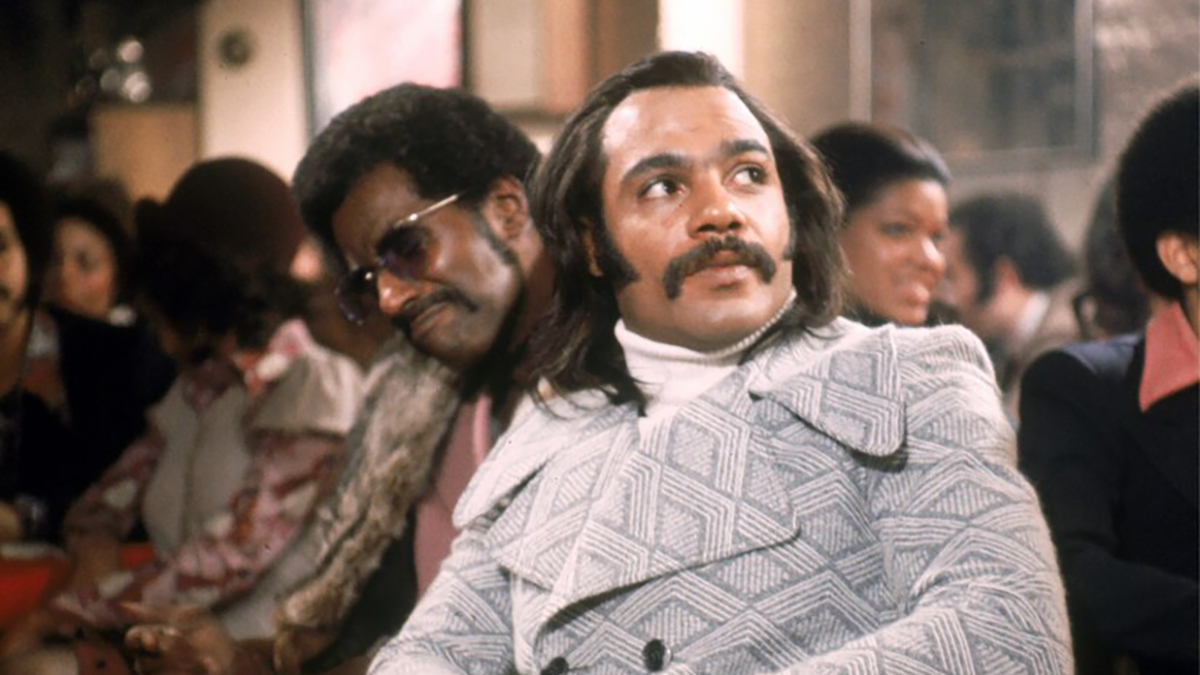 Super Fly is a stylishly dressed and successful cocaine dealer named Priest, who begins to realize that his charmed but violent life may soon end with either a long prison term or his own death. He decides to plot an escape from "the life" by making his biggest deal yet, converting the coke to cash and running off to start a quieter new life elsewhere. The problem is that the Mob does not have a retirement plan and will give him a choice of staying and selling for them or dying if they find out his intentions. This Blaxploitation classic was directed by Gordon Parks Jr., who is the son of legendary Black filmmaker Gordon Parks ("Shaft"), and features an iconic soundtrack by Curtis Mayfield. This screening is part of our Golden Anniversaries: 1972 series.

With an introduction and post-film Q&A with Novotny Lawrence, associate professor at Iowa State University 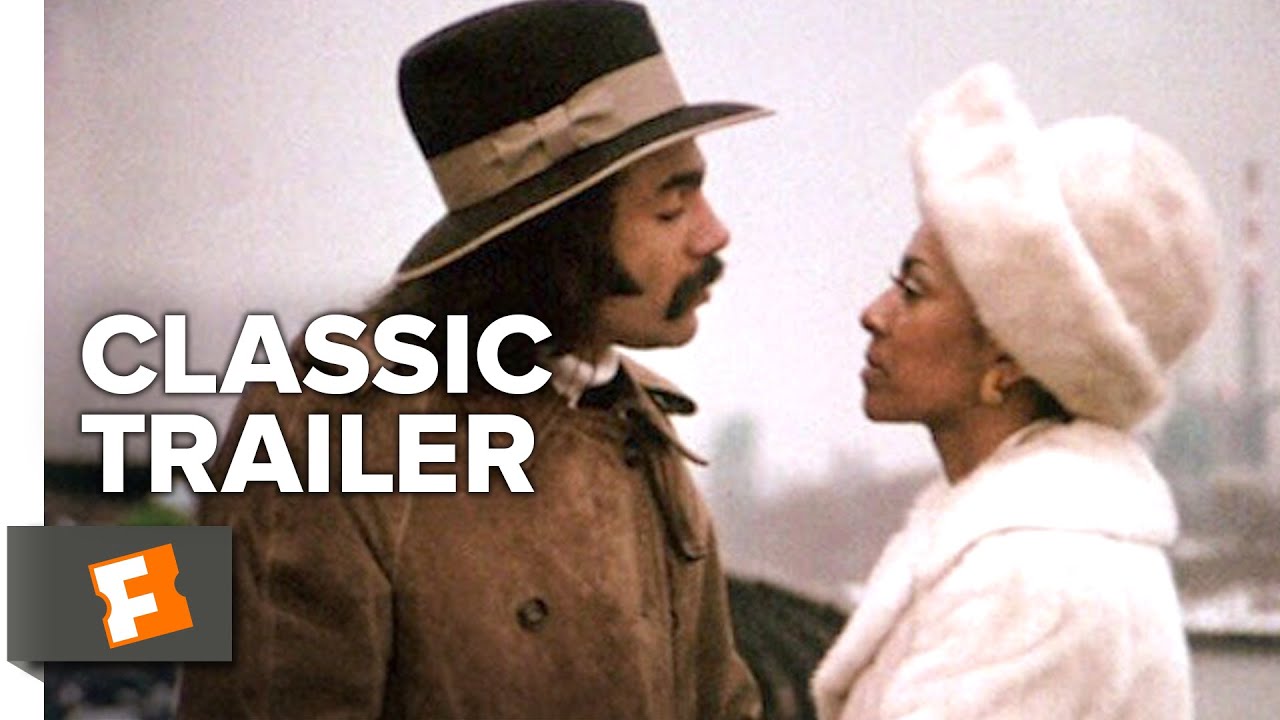