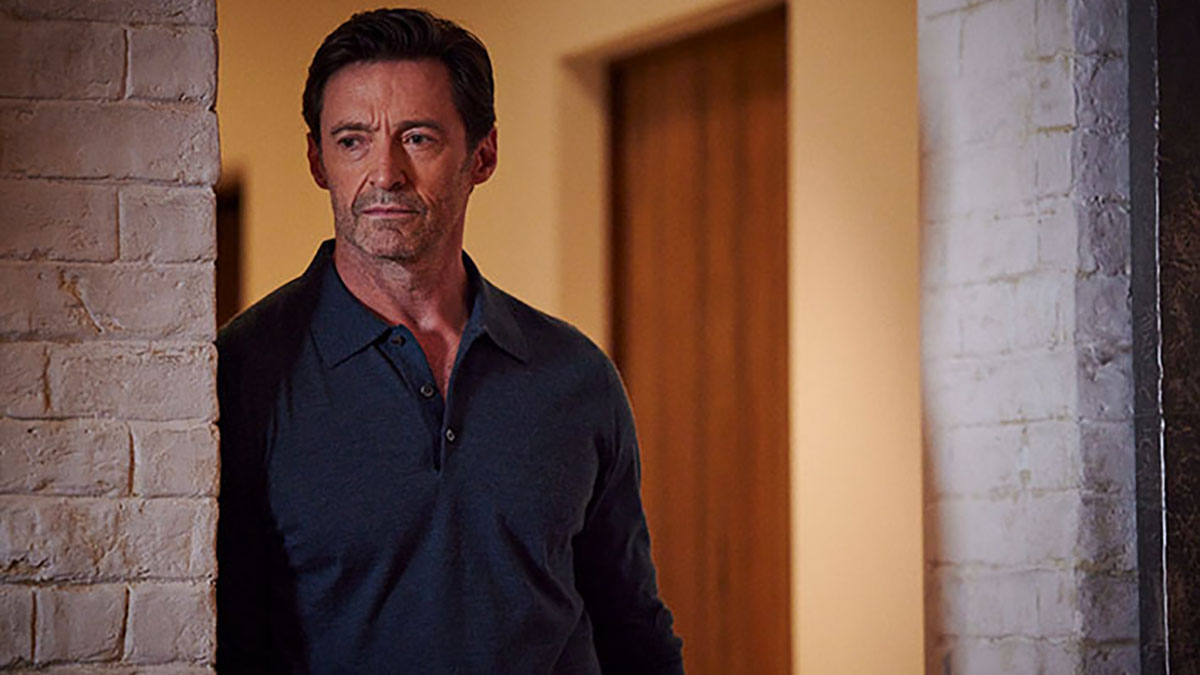 A pensive, moody drama from Oscar-winning director Florian Zeller (Best Adapted Screenplay for “The Father”), “The Son” centers on Peter (Hugh Jackman), whose hectic life with his infant and new partner Beth (Vanessa Kirby) is upended when ex-wife Kate (Laura Dern) appears with their son Nicholas (newcomer Zen McGrath), who is now a sullen, distant, and emotionally troubled teenager. The young man has been frequently missing from school for months and is becoming increasingly distant and angry. Peter strives to take care of Nicholas as he would have liked his own father to have taken care of him while juggling work, his and Beth's own new son, and the added pressure brought by the offer of his dream position in Washington, D.C., which would uproot them even further. However, by desperately hoping for the past to correct its mistakes, he loses sight of how to hold onto Nicholas in the present. Sir Anthony Hopkins, who won a Best Actor Oscar for Zeller’s “The Father,” co-stars as Peter’s estranged father. 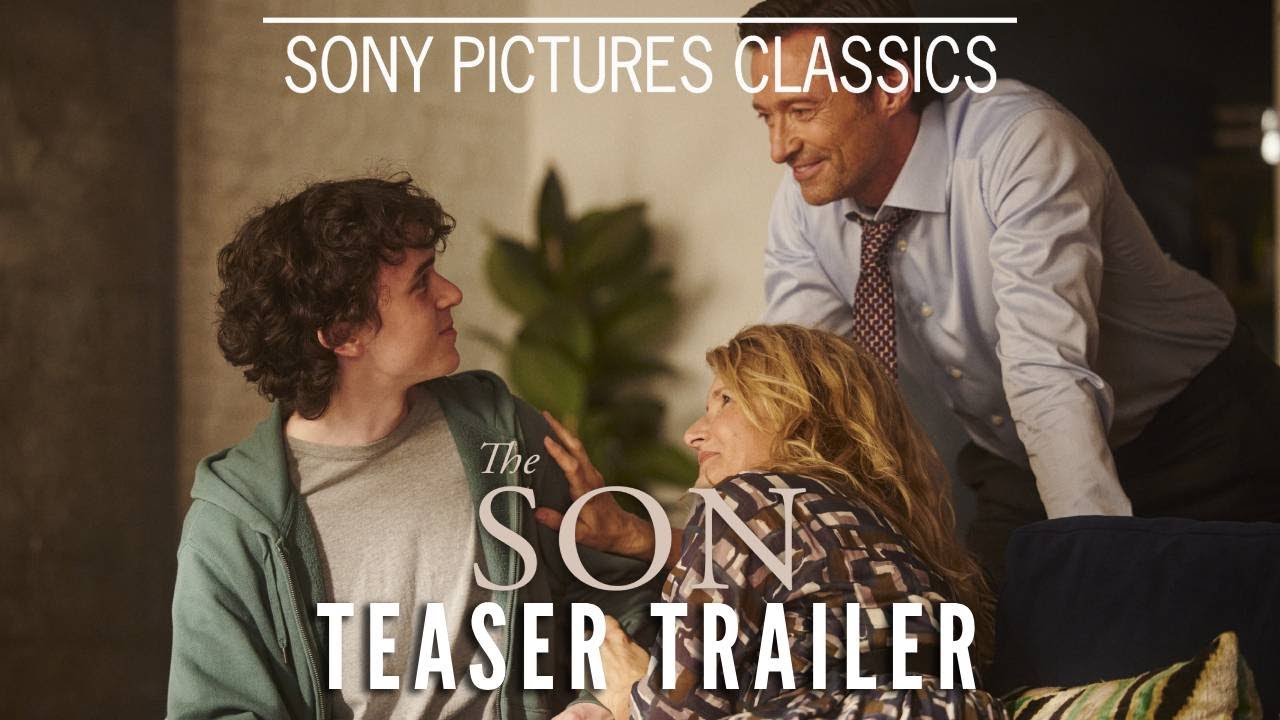