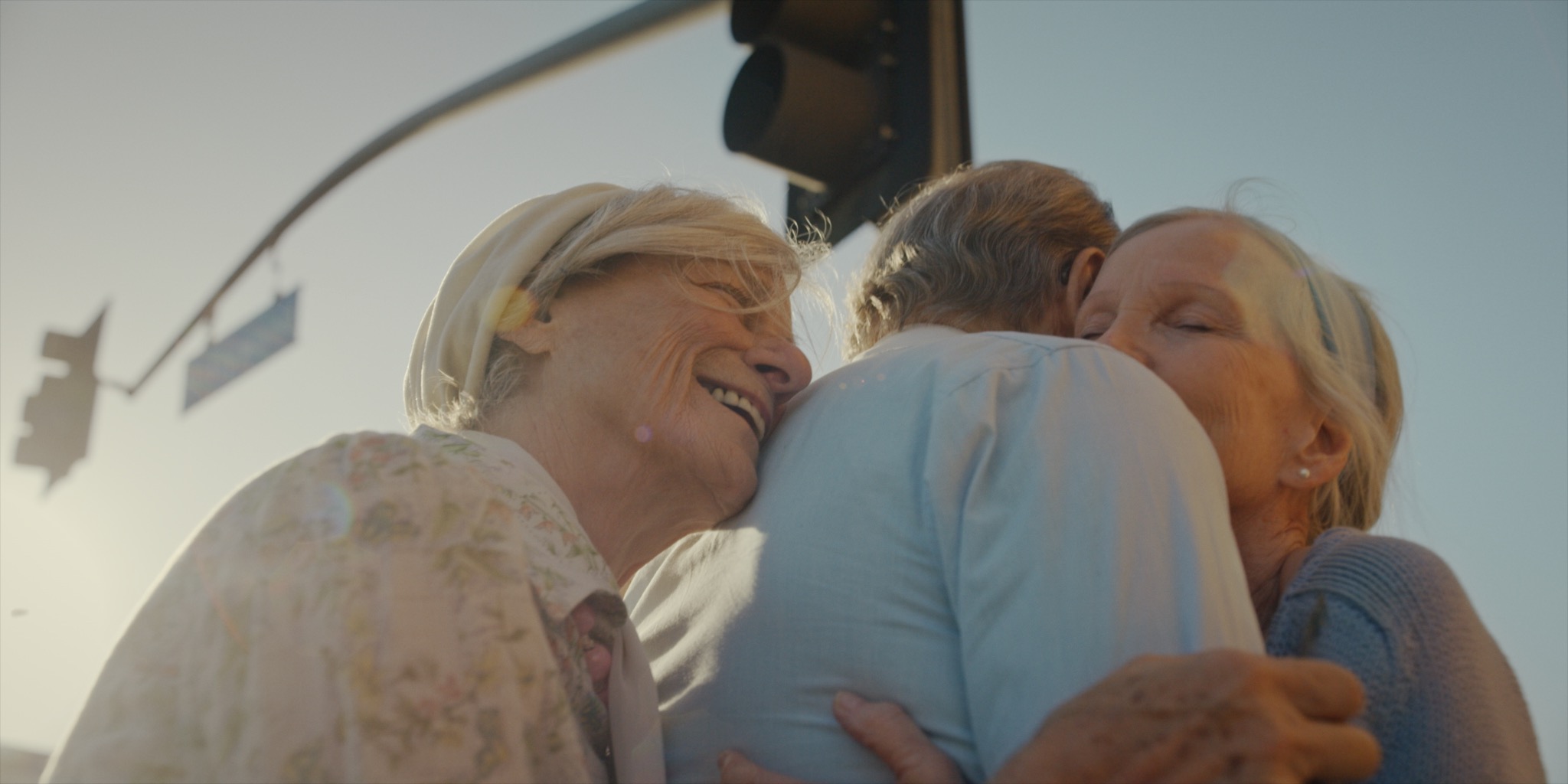 Kicked out of the plush retirement facility where he lives with partner Adina (Anne Gee Byrd), 84-year-old World War II veteran William (Tom Bower) declares that he will be back to save her, just as she was rescued from the Holocaust in 1941. His plan? To secure a mansion and a million dollars from the mysterious John Collins, a businessman with whom William is supposedly working on a Jamaican oil deal. When William finds a new and considerably less luxurious residence, he becomes infatuated with fellow resident Jeanie (Marlyn Mason), a beautiful aging actress, who also takes a liking to William. After meeting each other and recognizing William’s split affections, both women demand he make a choice between them. Delaying the decision, William instead goes on a quixotic quest to complete the deal with Collins, save the women from their “concentration camps,” and live out his polyamorous dream in a Hollywood Hills manse.

By looking back at his great uncle's life and war photography, the filmmaker explores his own relationship with images, memory, and the devastating condition of dementia.