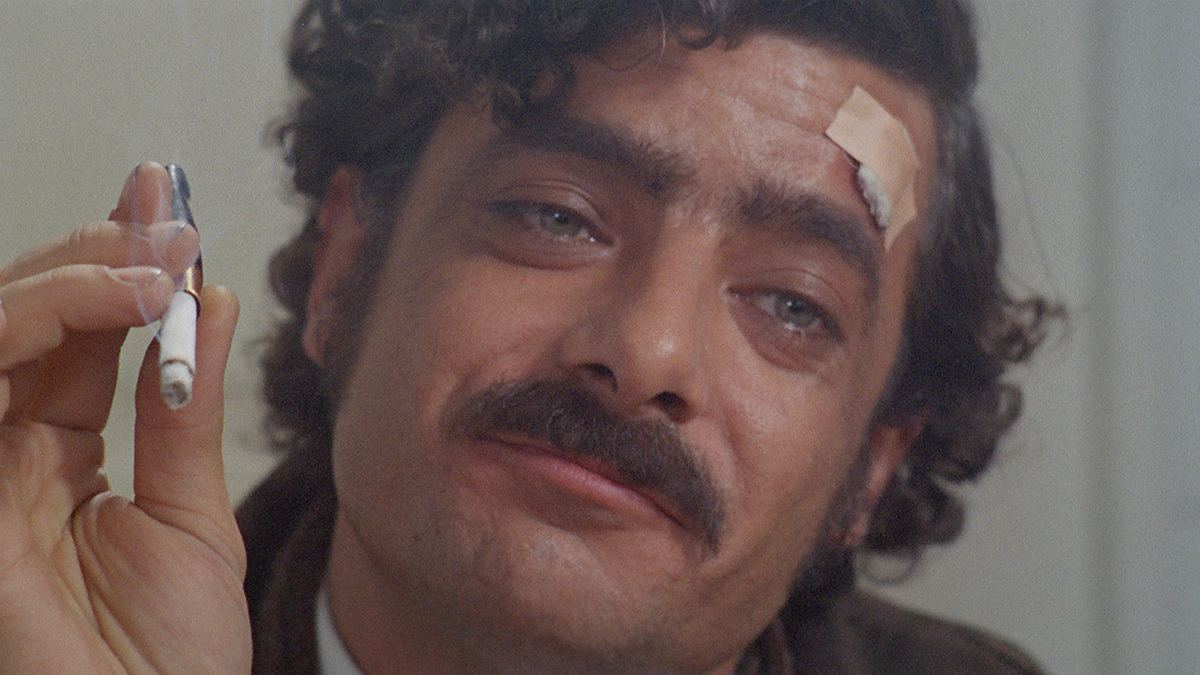 The Seduction of Mimi

After voting against the powerful Mafia candidate in Sicily, in what he thought was a secret ballot, impecunious Mimì (Giancarlo Giannini) finds himself with his back to the wall. Desperate, and having no one to turn to, Mimì abandons his wife and relocates to the bustling city of Turin, only to fall for a beautiful Trotskyist named Fiore. One child later, Mimì gradually realizes that he is not ready to accept the new social morals that prevail in the industrialized north, and he also catches the Mafia's attention. Political beliefs, loyalty, infidelity, and revenge become inextricably intertwined, and Mimì is again left with nothing, having no other choice but to return to Sicily. This screening is part of our Golden Anniversaries: 1972 series. 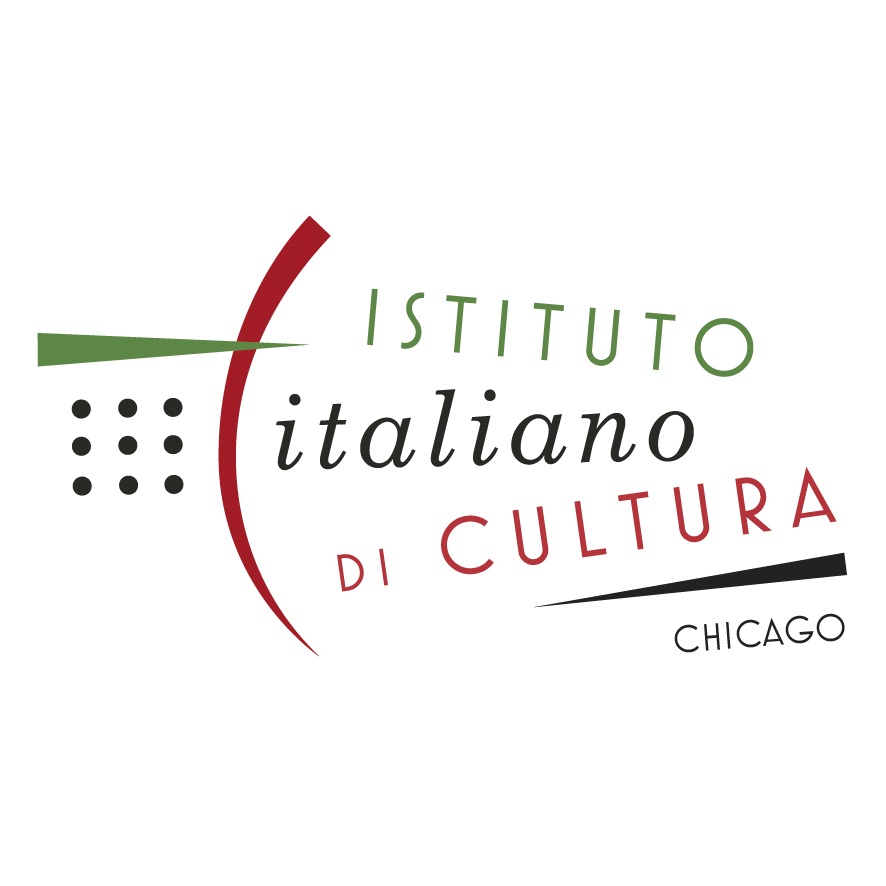 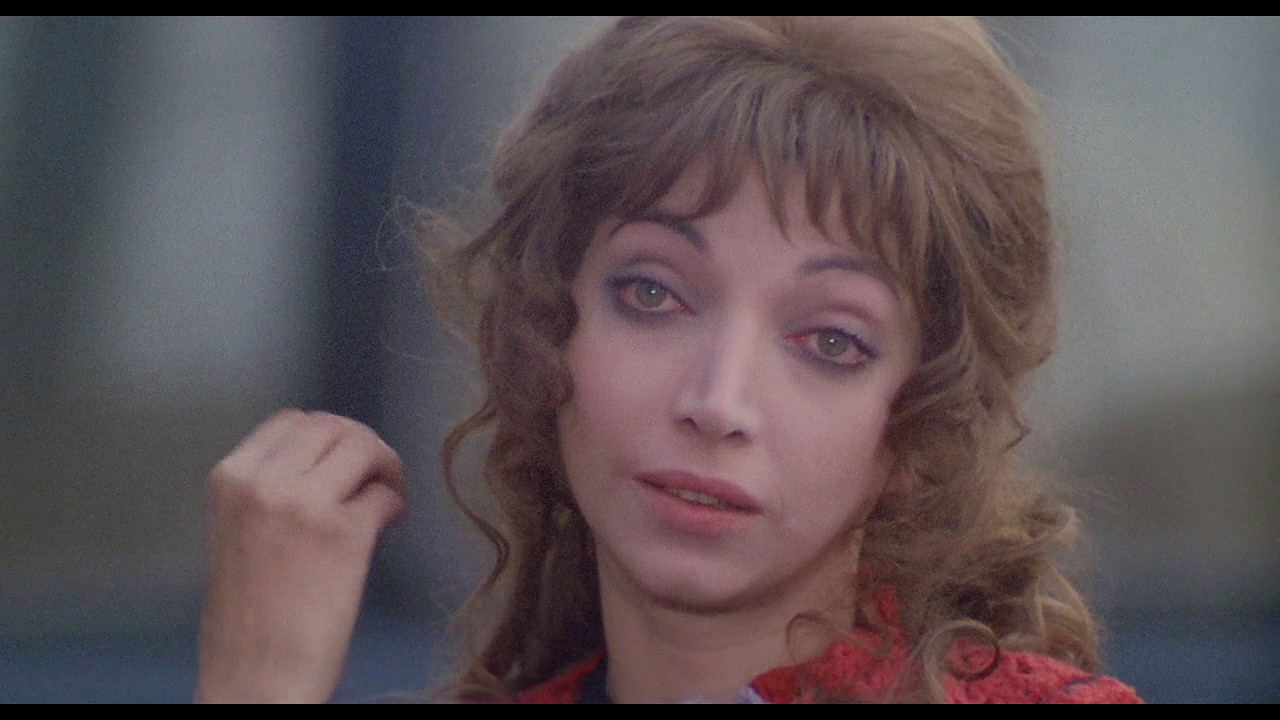