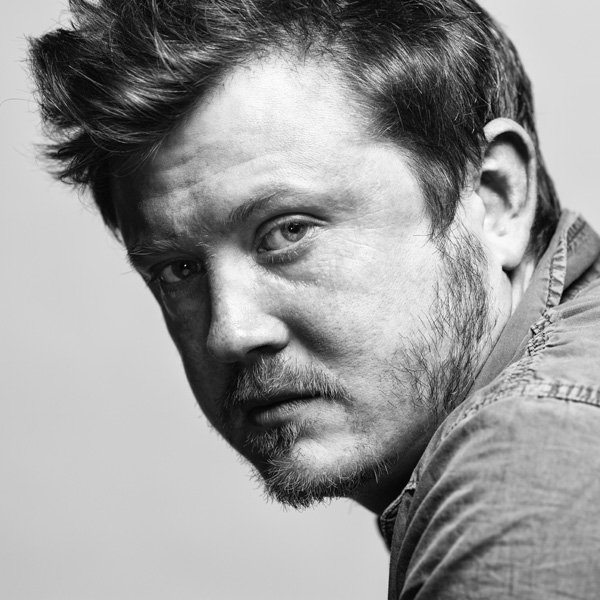 Former St. Louisan Beau Willimon — a Cinema St. Louis Award honoree in 2012 — will offer a master class on screenwriting. Willimon made a memorable film debut in 2011, when he earned his first screen credit as co-writer of “The Ides of March,” based on his play “Farragut North.” Collaborating with director/star George Clooney and Grant Heslov, Willimon received an Oscar nomination for Best Adapted Screenplay. Since then, Willimon has been highly active in film and TV, including as showrunner, writer, and executive producer on the first four seasons (2012-16) of the Netflix series “House of Cards,” which he developed with director David Fincher. He also created the Hulu series “The First” (2017), whose impressive cast was toplined by Sean Penn. He wrote the screenplay for “Mary Queen of Scotts” (2018) and was executive producer of Jonathan Demme’s “A Master Builder” (2013). A graduate of John Burroughs, Willimon received a B.A. in fine arts and an M.F.A. in playwriting from Columbia University. His plays include “The Parisian Woman” (2013) and “Breathing Time” (2014). Willimon worked in politics before his film and TV career, and more recently helped found the progressive Action Group Network. He’s also served two terms as president of the Writers Guild of America, East.

For this Master Class, questions will only be accepted in advance. Use this Google form to submit your question.