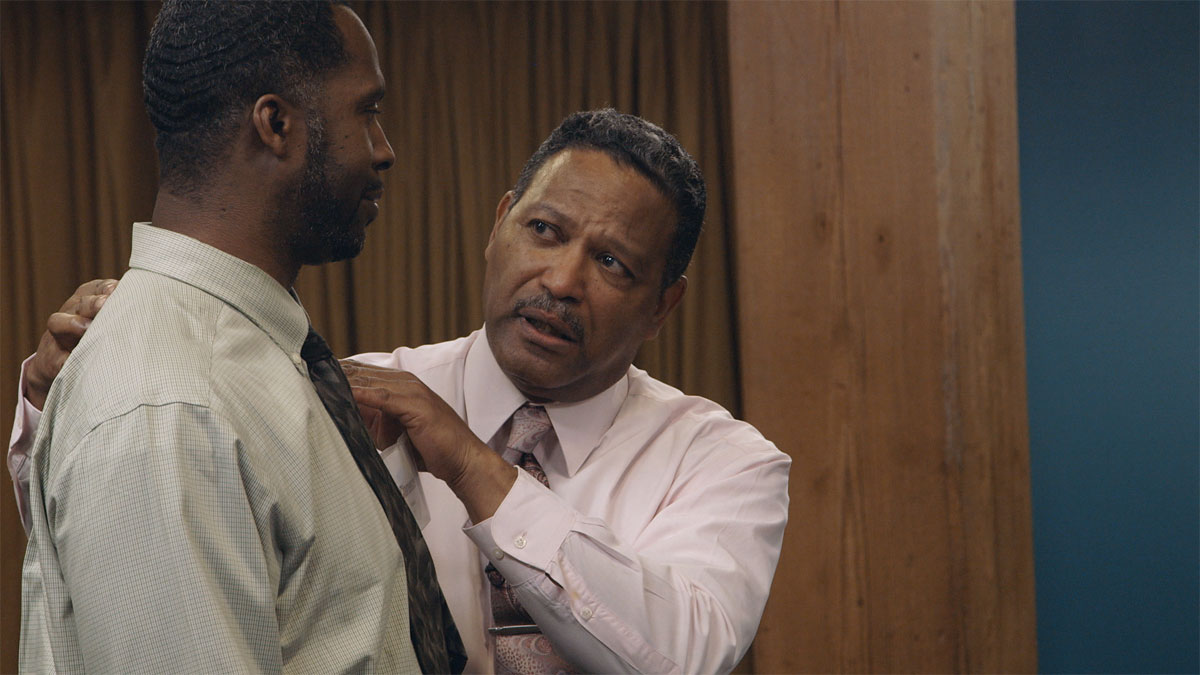 Spotlight on Inspiration Documentary Competition Winner. “The Road Up” follows four Chicagoans on the daunting journey from rock bottom to stable employment. Their lifeline: Mr. Jesse, a charismatic mentor with Cara, a nonprofit that helps the chronically unemployed find long-term jobs. Mr. Jesse’s own troubled past — which is eventually revealed — compels him to help his “students” find hope in the face of homelessness, addiction, incarceration, and trauma. The participants in the program are required to go through a month-long “boot camp” called Transformations, and the film records lengthy stretches of these sessions, with Mr. Jesse putting his charges through some serious emotional changes, forcing them to acknowledge and examine their own self-sabotaging behaviors and learn ways to change them. Taken together, their stories form a powerful portrait of the struggles millions of Americans face every day in a precarious and unforgiving economy — the subtle, often interconnected obstacles that prevent so many from escaping poverty, and the essential role that community, connection, and love play in overcoming them. Filmmakers Jon Siskel and Greg Jacobs’ “Louder Than a Bomb” won SLIFF’s Audience Award as Best Documentary in 2010, and “The Road Up” proves a similarly powerful and inspirational work.