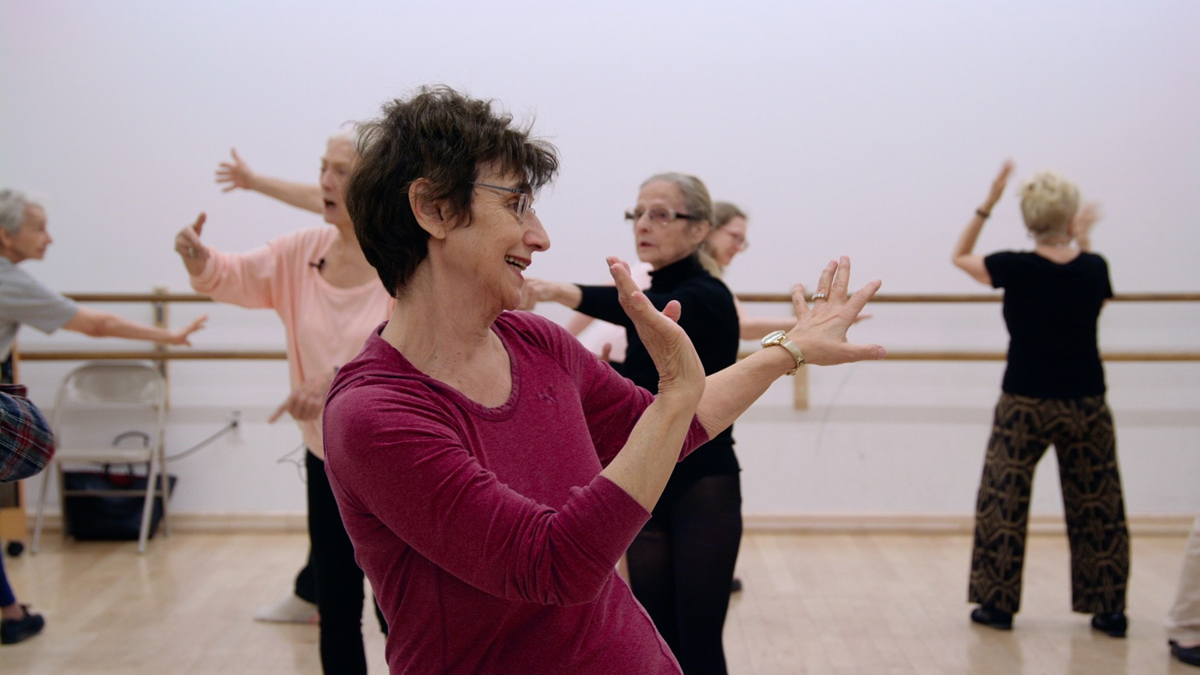 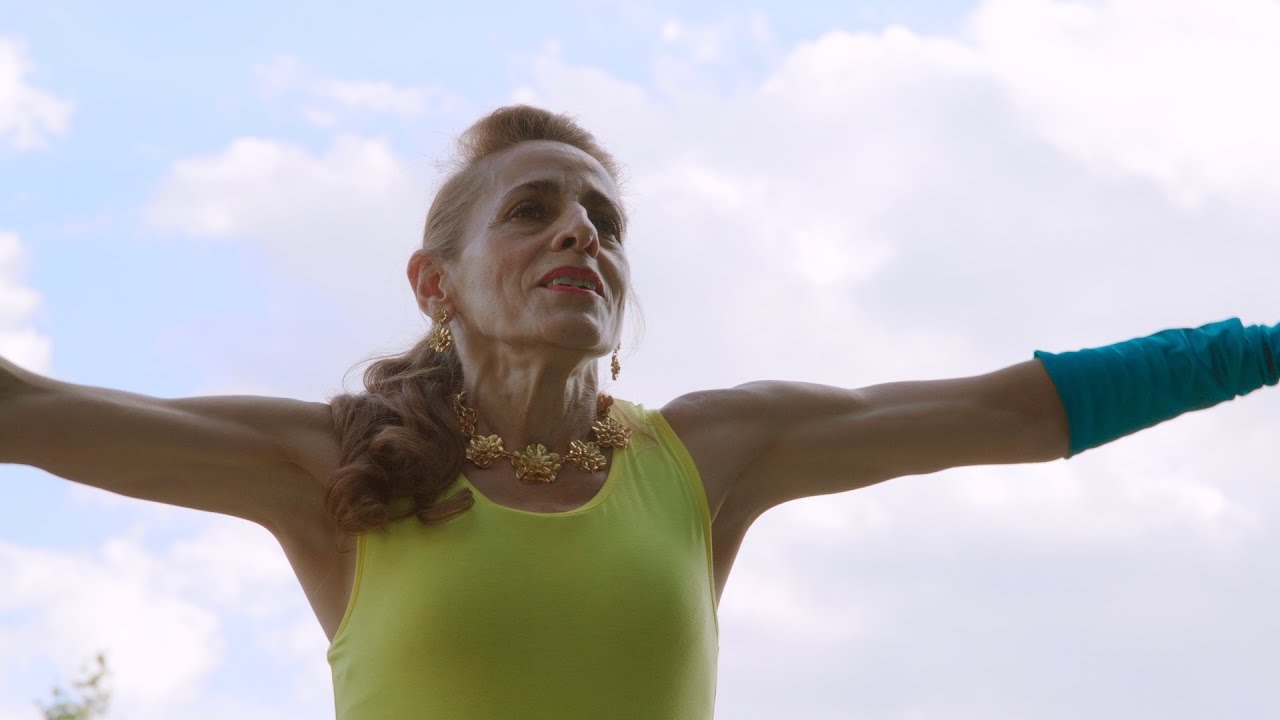 The charming “Revival” documents a program by a New York City nonprofit — the interestingly named Dances for a Variable Population — that extols the benefits of movement through dance, with a focus on seniors. A 2017 project of DVP, Revival, enlisted a quartet of legendary senior-citizen performers — three of them (Ellen Graff, Marnie Thomas Wood, Stuart Hodes) associated with Martha Graham, the other (George Faison) with Alvin Ailey — to create dances for older folks without a significant dance background. The film provides abbreviated career retrospectives for the four choreographers, efficiently establishing their credentials, but prefers to dwell on the present rather than look backward to the past. “Revival” benefits enormously from the charismatic, engaging nature of its principal subjects, who are undeniably inspiring (the oldest, Hodes, is 92 but still razor-sharp and highly active). The documentary tracks the evolution of three group dances with the amateur participants (one each by Faison, Hodes, and the collaborating duo of Graff and Wood) and includes the creation of a “bonus” pas de deux — choreographed by Hodes and starring two aging dance pros (Graff and Broadway performer/choreographer Chet Walker) — that movingly explores a longtime relationship. Interspersed with vérité footage are interviews with the nonprofit’s founder, Naomi Goldberg Haas, and the four choreographers, with occasional brief words from the just-folks participants. The film, which also offers glimpses of the completed dances in its opening sequence, culminates with a celebratory public performance of the pieces. 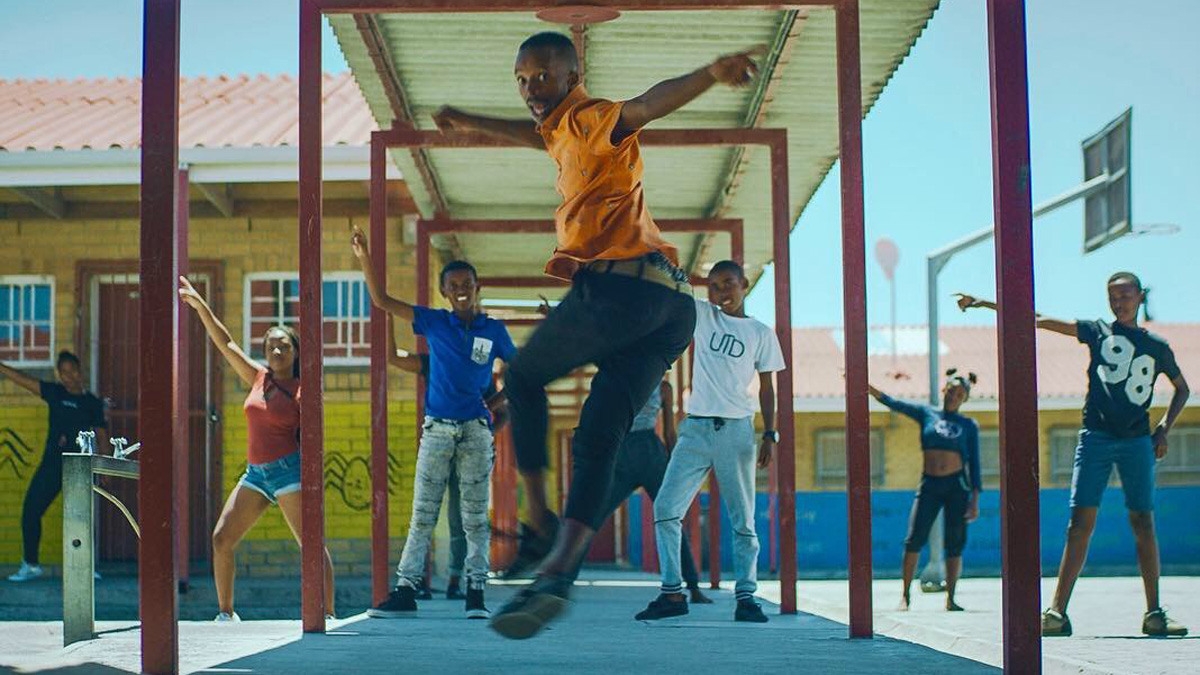 My Father the Mover 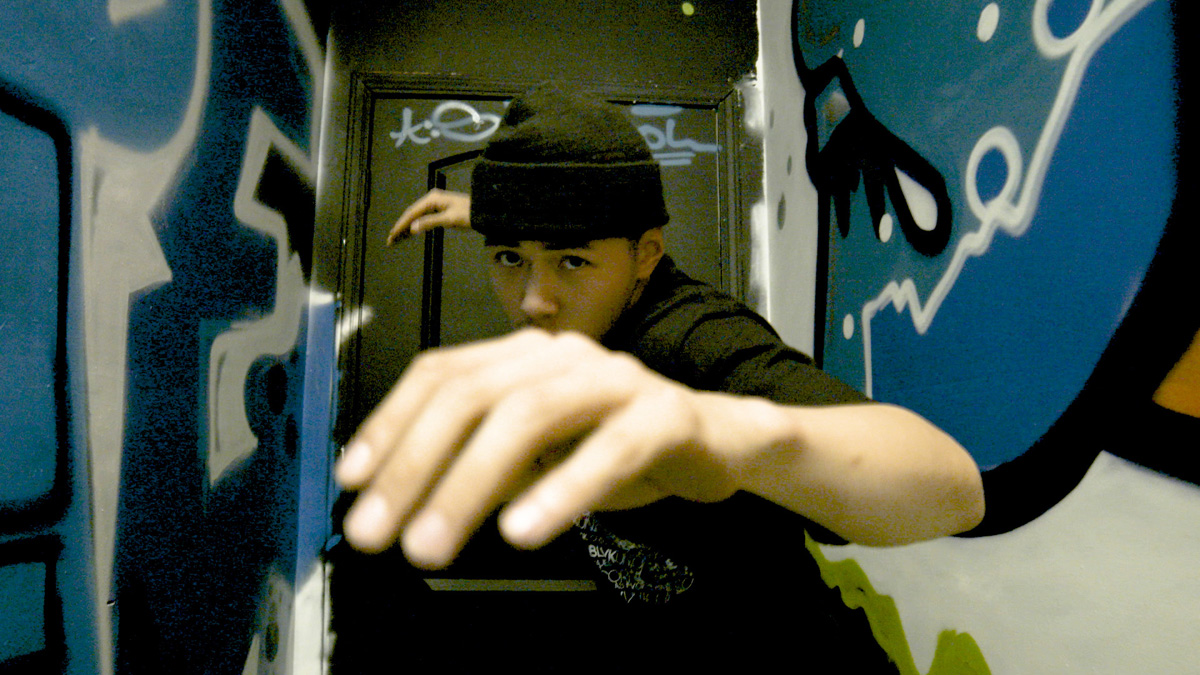