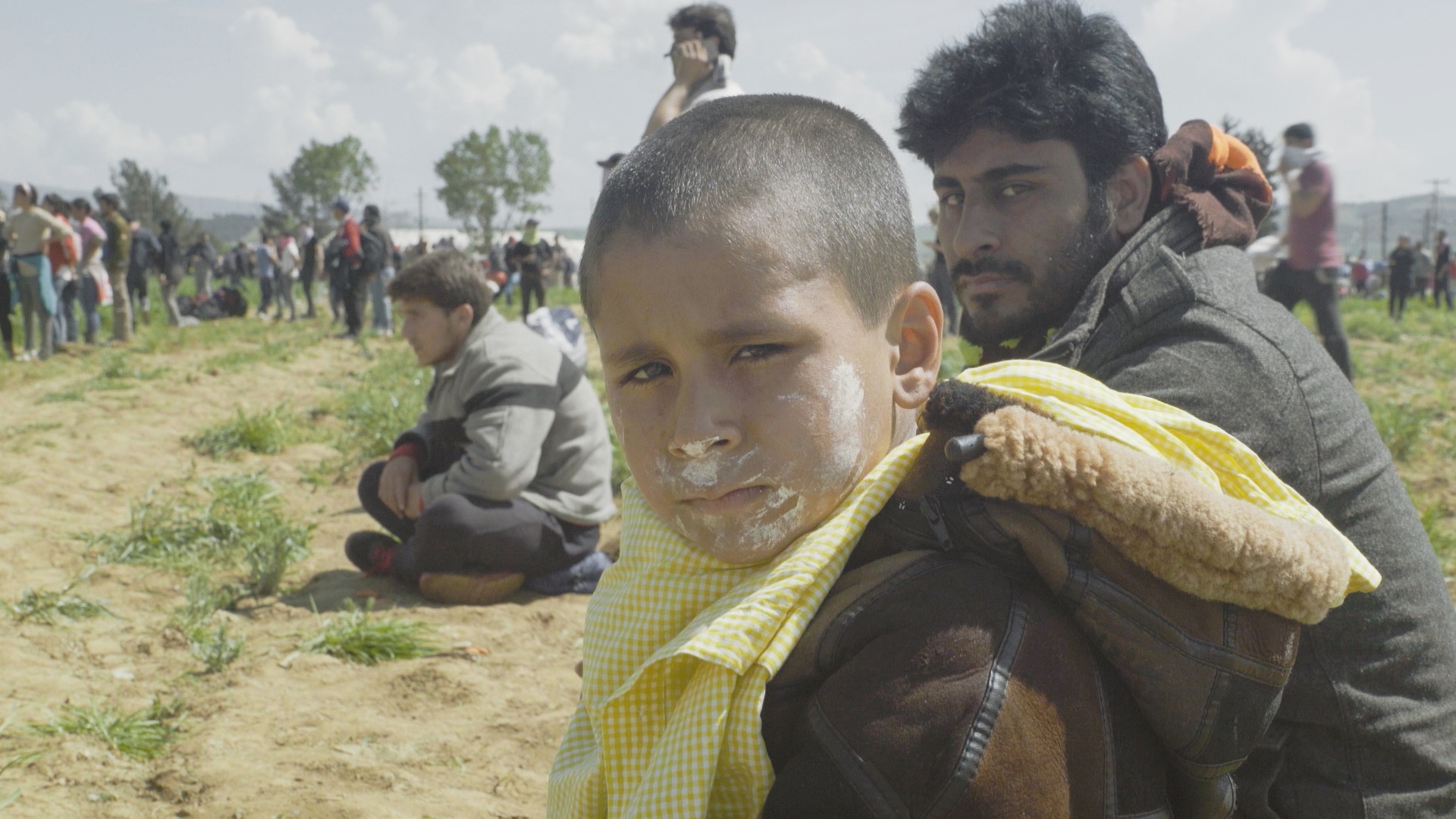 "The Rest" — by acclaimed artist Ai Weiwei — documents the plight of refugees who arrive in Europe, the world's purported bastion of human rights. Fleeing war and persecution in Afghanistan, Iraq, Syria, and other conflict-ridden countries, they seek refuge in France, Italy, Germany, Greece, Sweden, and Turkey, but most fail to find the safe havens of their dreams. Instead, they live in limbo: Unable to move forward with their lives, these seemingly forgotten refugees are "the rest." Since 2017, when Ai released “Human Flow,” his epic film about the global refugee crisis, the situation has only worsened, and rising anti-immigrant sentiments have been stoked by populist European politicians. Refugees awaiting sanctuary in Europe have found themselves victims of overburdened aid systems, media fatigue, and intensifying nationalism. A trenchant film focused on the everyday lives of refugees in Europe, "The Rest" tells their stories through interviews in which they relate the harrowing details of their journeys and footage of the bleak conditions in which they now live. Noting that the film “aims for the heart and hits with some force,” Variety writes: “Ultimately, ‘The Rest’ lets victims make that point for themselves: ‘Europe,’ says one disgusted Iraqi refugee as he voluntarily returns to the dangers of his homeland, ‘has no respect for human beings.’”