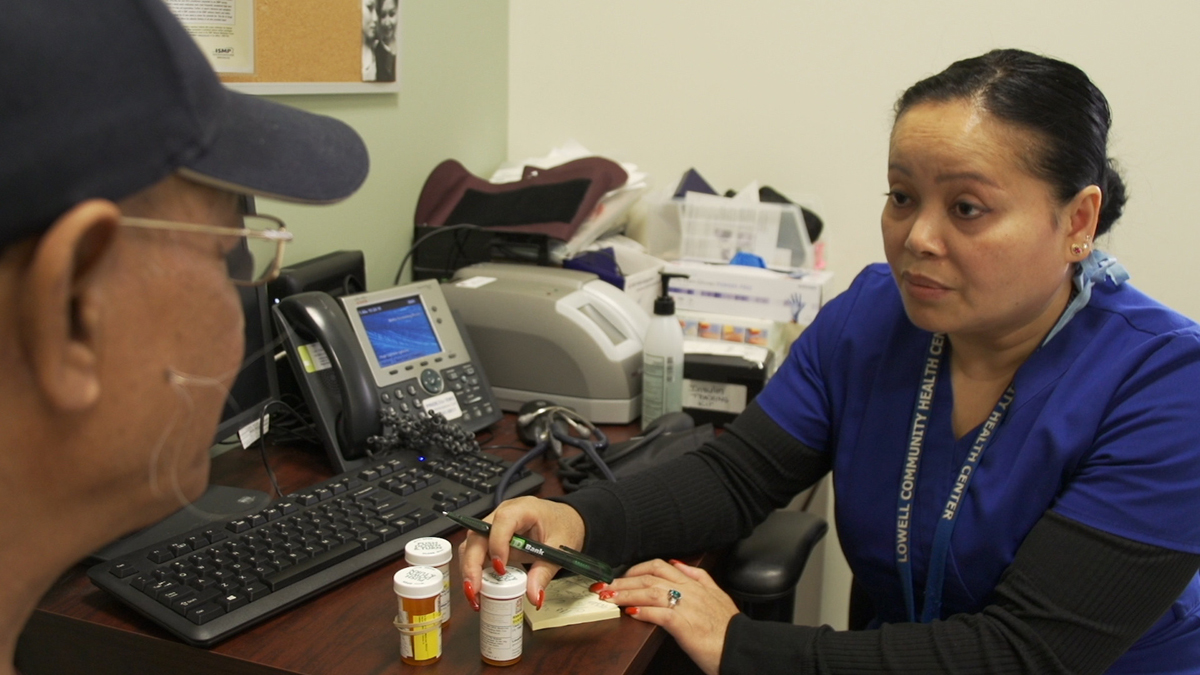 A Place to Breathe 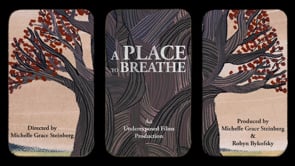 A work of timely urgency, director Michelle Grace Steinberg’s “A Place to Breathe” toggles between immigrant and refugee communities in two cities — Lowell, Mass., and Oakland, Calif. — to illustrate their varied struggles to assimilate, preserve cultural identity, and, most prominently, heal from the traumas that sent them to the U.S., all assisted by determined healthcare and social workers. A series of small, intimate interactions illustrate how these challenges play out person to person, family to family, rather than in congressional shouting or mass protests. Interviews offer context, and animation is briefly used to portray past-life events in other lands that began in happiness before they turned horrific, but the film keeps the focus mostly narrowed on two families, with outside voices amplifying their experiences. At a time when some U.S. political leaders persist in demonizing the “other,” Steinberg provides a patient immersion in the quiet effort to revive lives whose dreams were momentarily extinguished and then are slowly brought back to life. Common ground and chance connections intertwine these stories as “A Place to Breathe” spotlights the profound importance of culturally responsive medicine that joins mental, physical, and spiritual paths to well-being. 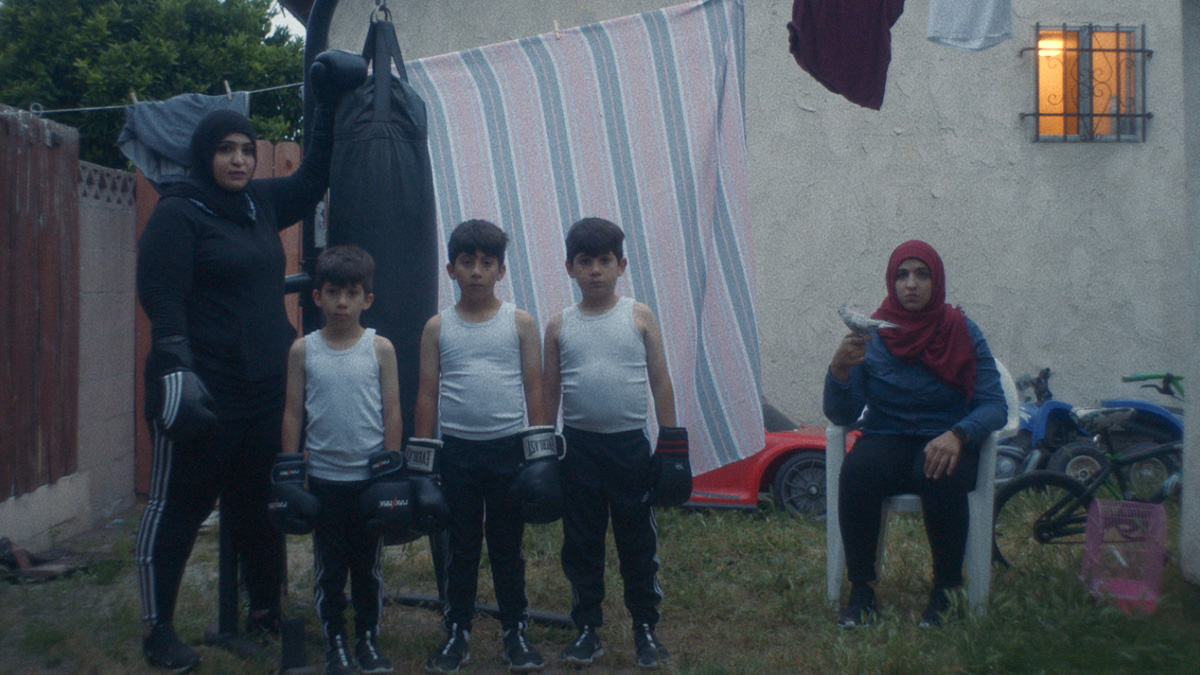 America, As in Us

Directed by
Andrew Batista & Mohammad Gorjestani
U.S.
2019
13 minutes
English, Somali & Spanish
A portrait of five diverse immigrants from across the country who have come under threat because of the Trump administration.
With Feature
A Place to Breathe 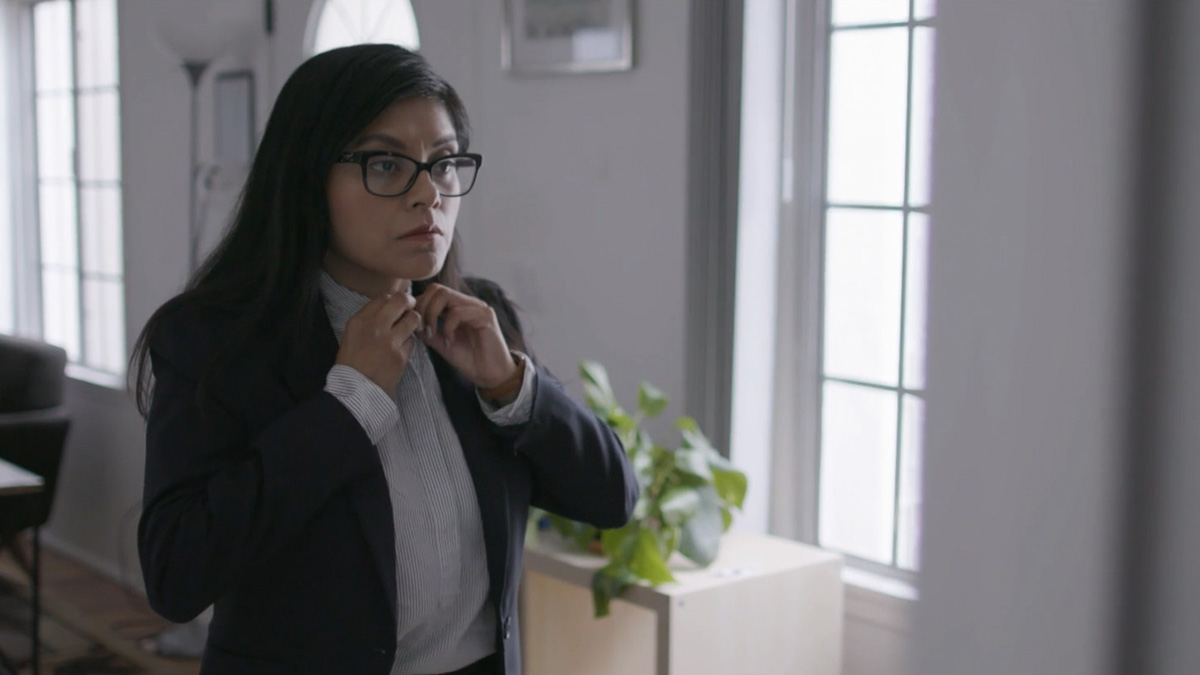