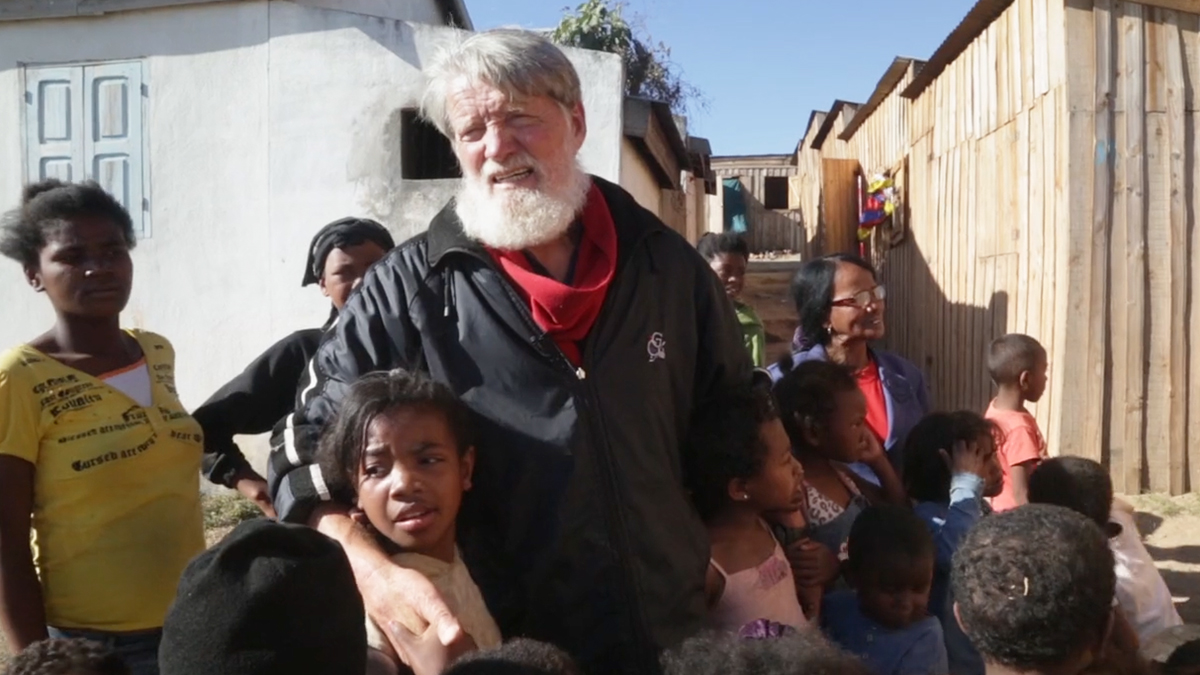 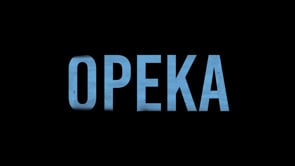 In Buenos Aires at the age of 16, Pedro Opeka declined an opportunity to become a professional soccer player so he could continue his studies to be a priest and help the poorest people in the world. After choosing the priesthood, Opeka befriended Parisian hippies and atheists who broadened his mind and his heart before his appointment to Madagascar, where he worked to not simply proselytize but to enact real-world change among the devastated communities living among the country’s “City of Flies” landfill. Through Akamasoa, a nonprofit he founded, Father Pedro helped thousands of poor citizens to build permanent communities with sturdy houses, available water, and active schools.  After 30 years of construction, fighting increasing poverty and political instability, Father Pedro has created a highly functional city within this failing African country. His mission is to prepare the children he saves to one day save their own country. Nicknamed “Mother Teresa with Pants” and “The Insurgent of Madagascar,” Father Pedro has been nominated multiple times for the Nobel Peace Prize. 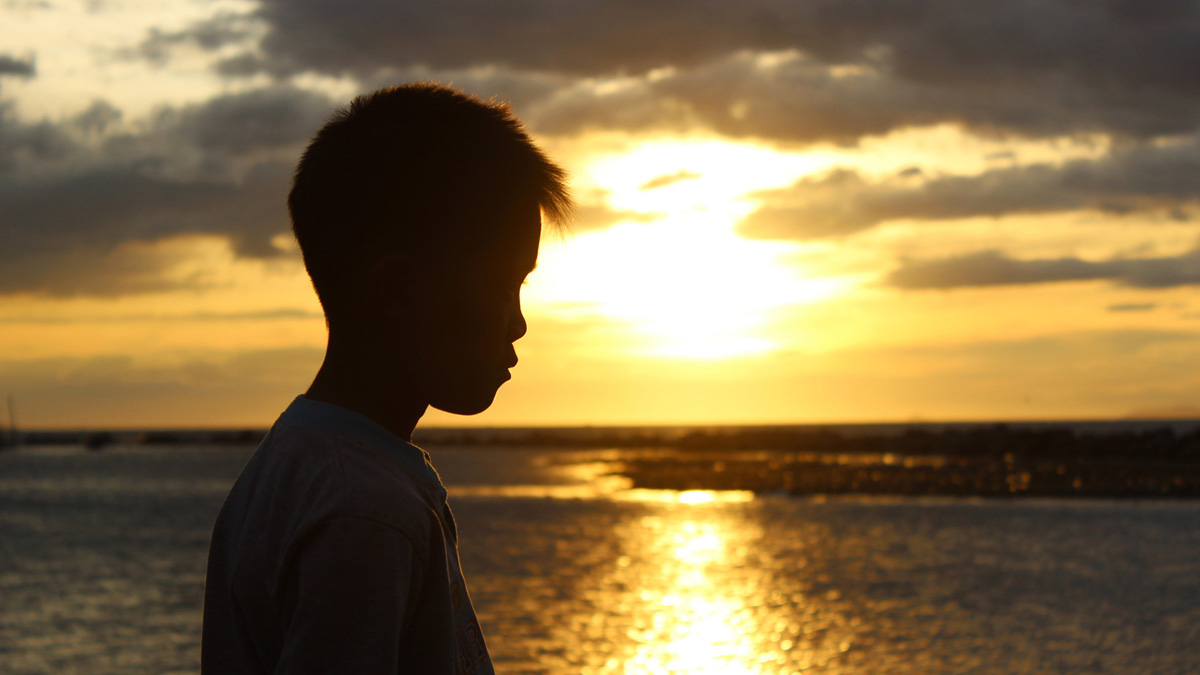 I'm Not Bad Luck: The True Story of Kesz Valdez