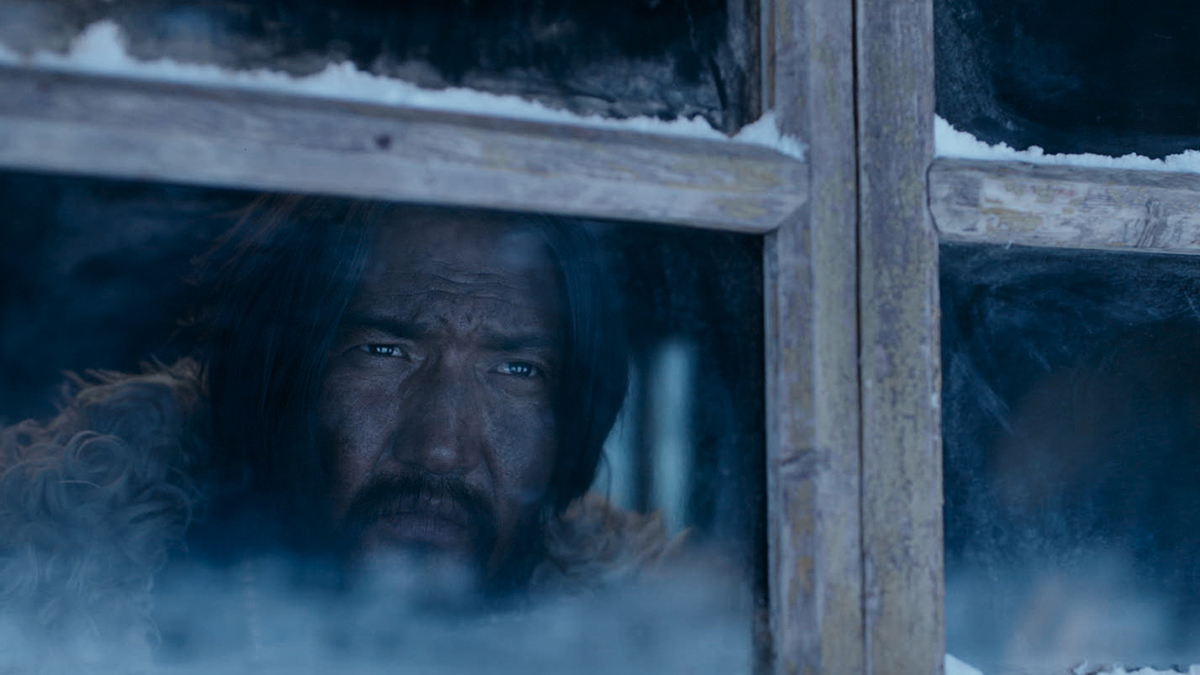 Late one afternoon, as a fierce blizzard is about to hit a remote, sprawling forest on a vast Tibetan Plateau, three uninvited guests one by one storm into a lonely and isolated forest ranger's small wooden cabin. The ranger struggles to figure out who is who and who is telling the truth as the incident quickly becomes highly volatile and complicated. The ranger becomes involved in a dangerous cat-and-mouse game between some possibly shady police officers and poachers whom they had allegedly been chasing in the forest. Echoing the snowy “locked room” aesthetic of Tarantino’s “The Hateful Eight,” this taut thriller will keep you on the edge of your seat as you swear you can also feel the bitter cold. The film was produced by director Jigme Trinley’s father, acclaimed Tibetan filmmaker Pema Tseden. Tseden’s film “Jinpa” screened in the 2021 SLIFF. “One and Four” stars Tibetan actor Jinpa as the wily, quiet, and complex forest ranger. 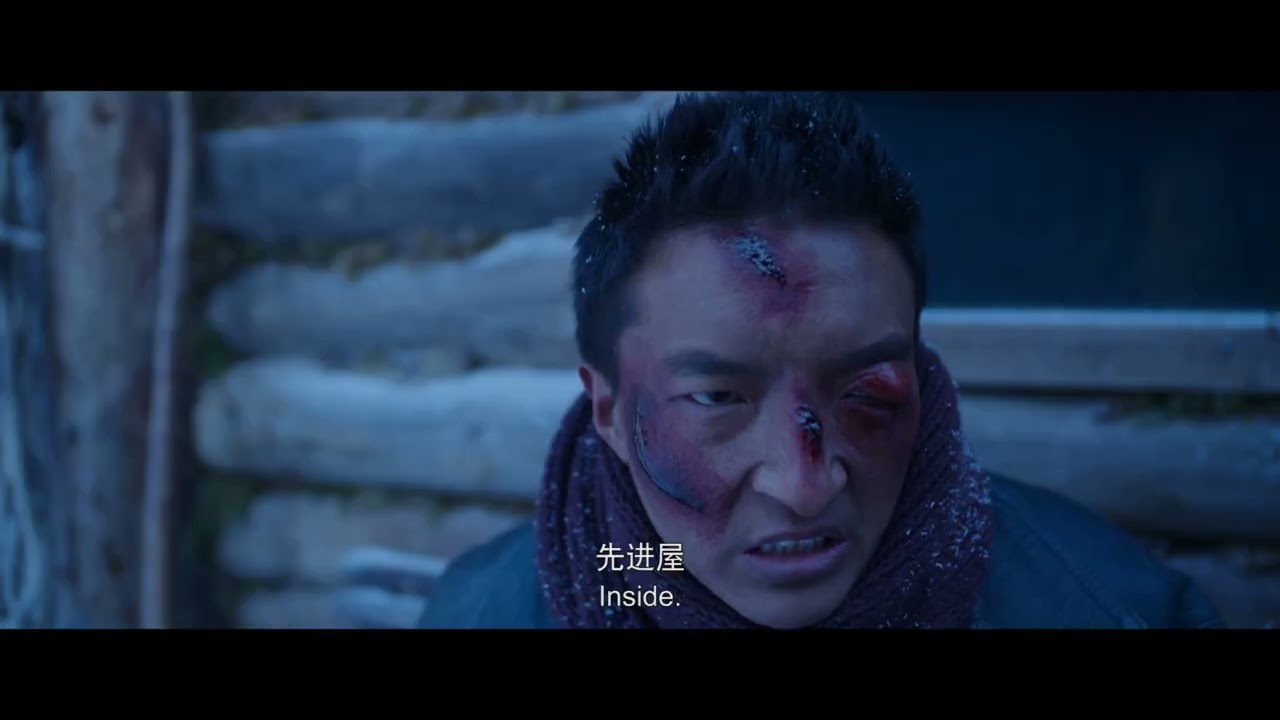